WAUWATOSA -- Local professionals are getting trained in how to stop conflict before it even starts. It is training that police departments around the country are seeking out too.

Every job has the potential for conflict. But some professions certainly experience more of it than others. 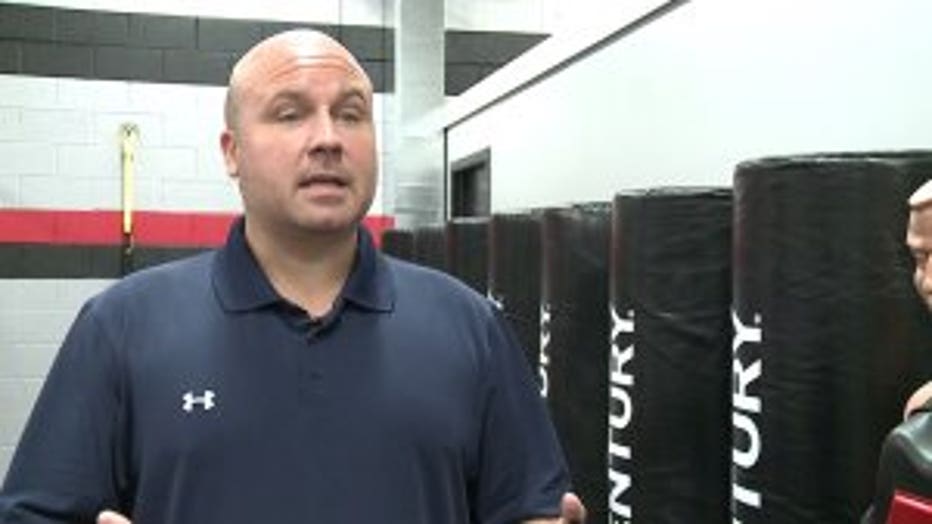 tion conflict management, crisis prevention. What we like to say is, we teach the entire spectrum of human conflict," said William Singleton, a Vistelar partner.

Singleton used to work for the Milwaukee Police Department. But now he works for Vistelar, a local training company.

"I joined the company full-time back in February. And since then, we've seen a major uptick in police departments contacting us for this training," Singleton said. 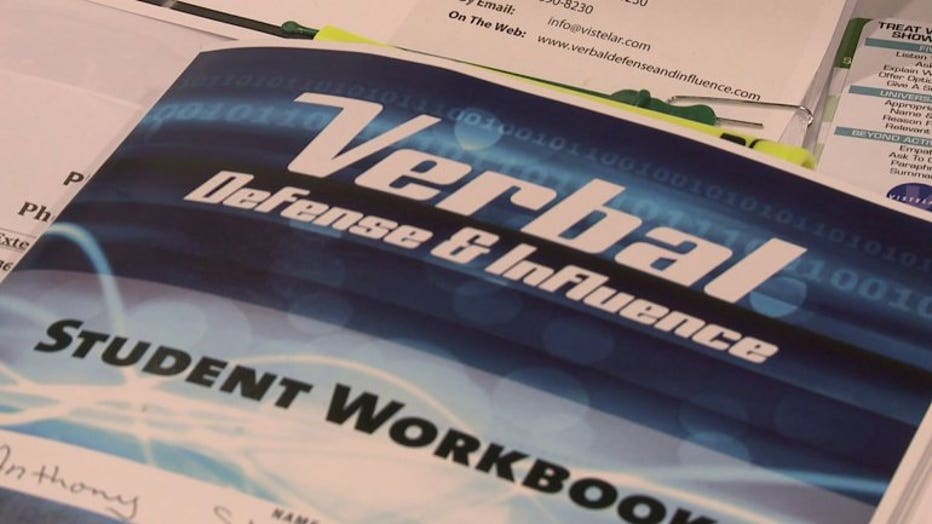 FOX6 News stopped by a training session on Wednesday, August 31st -- when most of the participants were just regular professionals. But Singleton said the training is becoming more and more popular with police departments around the country -- as a supplement to the training officers get at academies.

"Police officers like to go out and get extra training to enhance their skills. And communication is becoming very valuable in law enforcement because of everything that's going on," Singleton said. 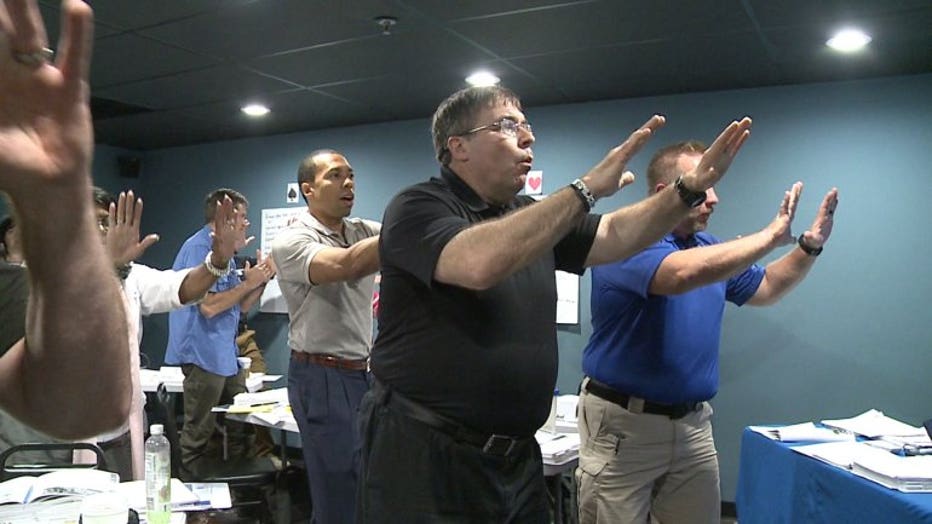 The Cudahy police chief told FOX6 News his entire department has completed the training. He is now an adviser for Vistelar. He said the focus of the training is to develop the skills to stop a confrontation and turn the interaction around before it becomes negative. 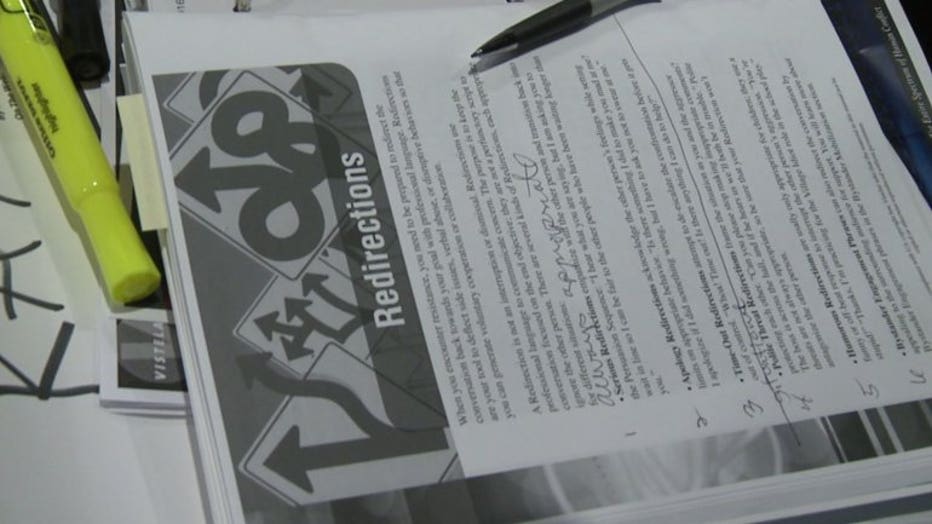 "When people in high-stress situations say things that they regret later, typically it's because in a professional contact situation their training tape ran out," said Tom Poellot, Cudahy police chief.

Singleton told FOX6 News in addition to law enforcers, they also do a lot of work with industries like health care, though the training is open to anyone.