MILWAUKEE - A 24-year-old Milwaukee man has been charged in connection with a homicide that happened shortly before 1 a.m. Sunday, April 10 at The Loaded Slate – a bar located near Martin Luther King Drive and Highland Boulevard in Milwaukee's Old World Third bar district. Police say 30-year-old Shannon Freeman of Milwaukee was fatally shot.

Adrew Terry is facing one count of first degree intentional homicide (use of a dangerous weapon).

According to the criminal complaint, officers were dispatched to the bar for reports of a shooting. Upon arrival officers observed a man, later identified as Shannon Freeman, lying in the entryway to the bar with several gunshot wounds. He died as a result of his injuries.

While on scene, detectives recovered a total of eleven fired 9mm cartridge casings. They also recovered two fired bullets and observed strikes and damage to the front glass doors consistent with bullet damage. 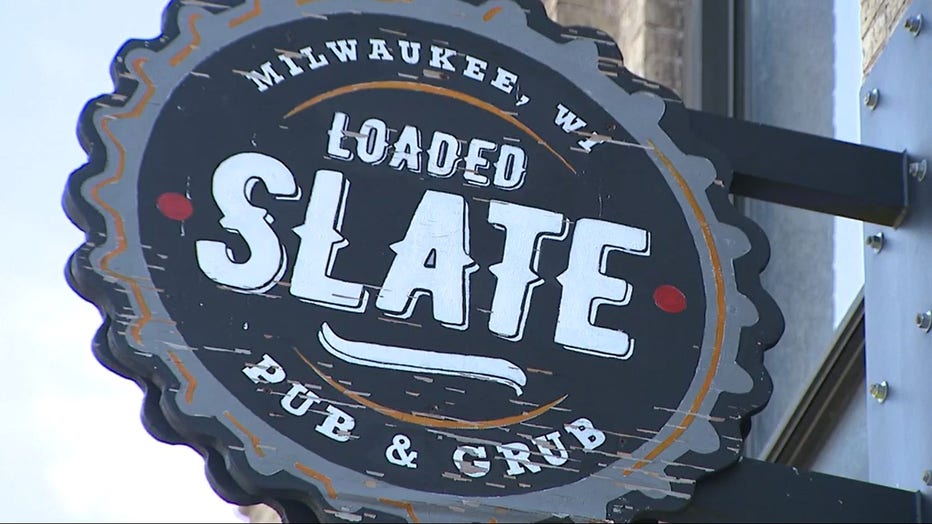 According to the criminal complaint, security footage shows Terry entering the building with a woman and approaching the bar. While the two are talking to each other, Freeman can be seen coming from the front portion of the bar by the window and then standing behind Terry and his wife.

The video shows Terry turn and have his back to the bar, while he stares at Freeman -- who is dancing in an area behind the defendant’s wife. The video then shows Terry step away from the bar and appear to dance, before making an angry gesture in the direction of Freeman.

According to the complaint, the video then shows Terry remove his hat and coat and hand them to his wife. While this happens, a firearm can be seen protruding from his pocket. Terry can be seen moving the firearm from his pocket to his waistband and then pull his untucked shirt over the firearm. He then moves away from the bar and approaches Freeman and appears to say something. Freeman can be seen putting down his drink and begins to walk to the entryway of the bar and Terry follows. 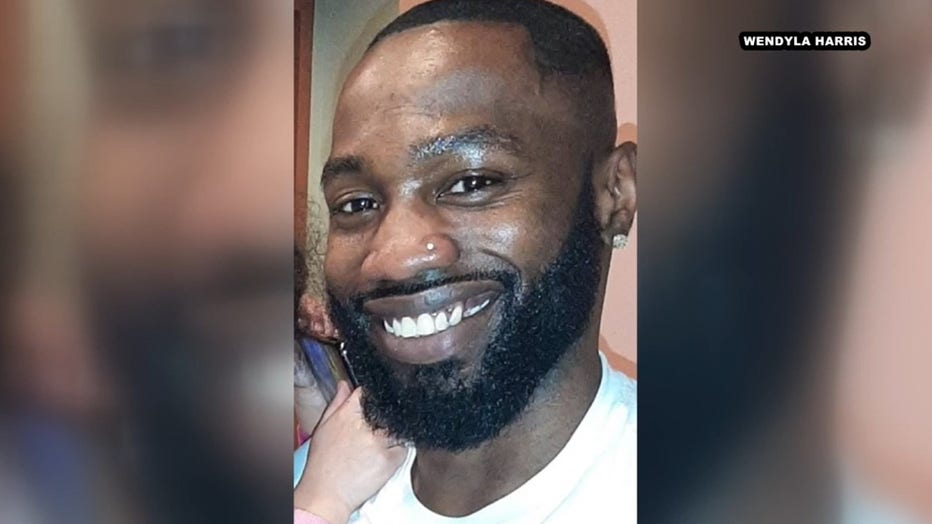 The Butler Police Department is investigating a vehicle theft that took place on April 8 at the Kwik Trip on Arden Place. It happened around 5 a.m.