WEST BEND -- An employee at a West Bend Goodwill found a live grenade in the donation bin just after 10 a.m. on Monday, July 27, according to police. 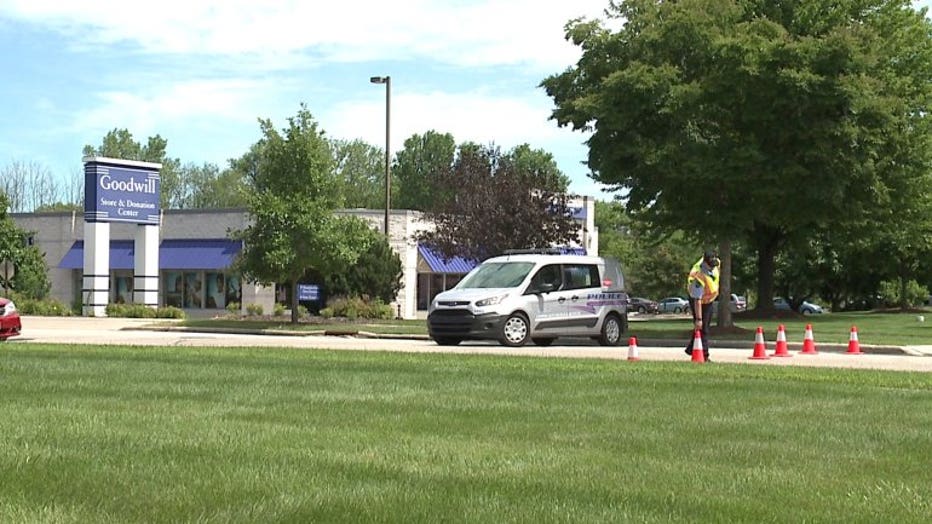 
Officers safely evacuated the store on Clarence Court and secured the surrounding area before requesting assistance from the Explosive Ordnance Disposal Unit of the Milwaukee County Sheriff's Office. 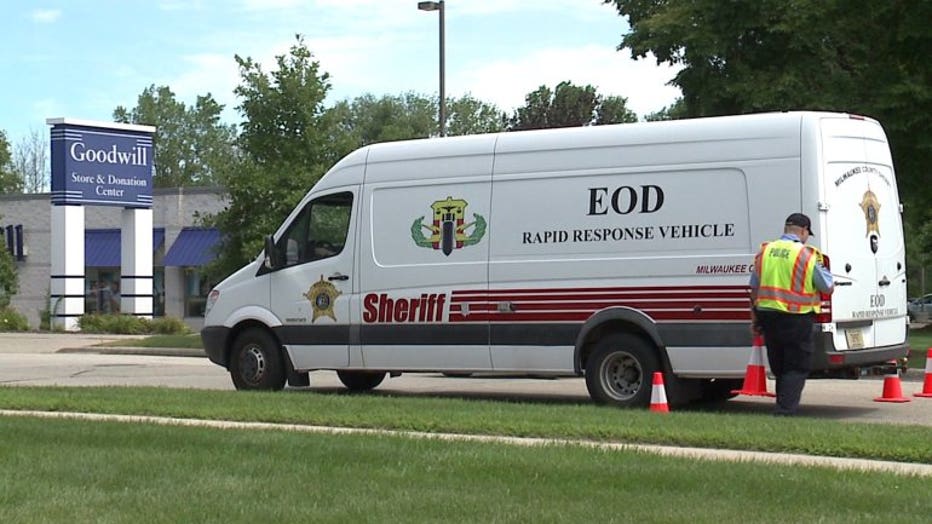 Responding officials determined the grenade was live and it was transported to be safely disposed of, a release said.