According to the Milwaukee County Sheriff's Office (MCSO), authorities were called to the scene after dispatch received a call that a man had been discovered in a wooded area just east of Little Menomonee River Parkway and just south of Mill Road. Sheriff’s deputies were dispatched and located the victim with gunshot wounds.

"The nature of the gunshot wounds suggest they were inflicted by someone else," said James Burnett of the MCSO. 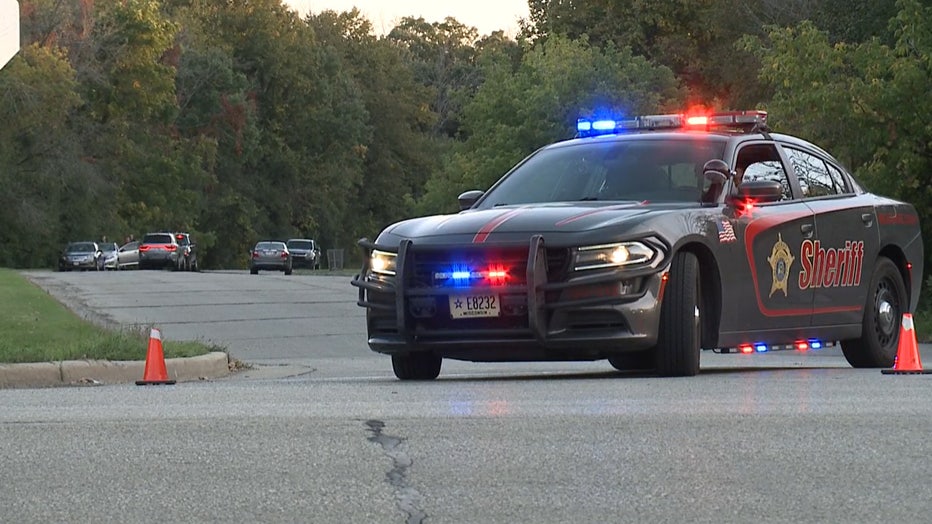 The victim was later identified as David Jones.

Loved ones told investigators Jones had been missing since last Friday. Deputies are asking for the public's help to solve the case.

"Homicides are the worst of crimes – and when they happen we need help," Burnett said. "There’s an old saying that everybody counts or nobody counts. So it’s important that we solve this one because one homicide is one too many." 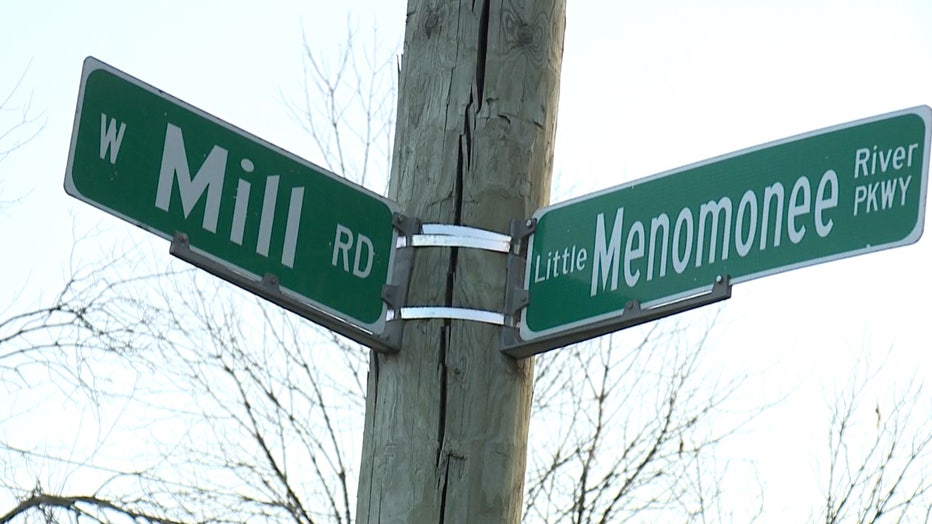 Anyone with information about this crime is urged to contact the Milwaukee County Sheriff’s Office Criminal Investigations Division at 414-278-4788.

The experts explain ways to make sure your smoke detectors are properly connected and working as they should.

The Wisconsin Senate approved a bill Tuesday that would make health care providers who let a child that survives an abortion die guilty of a felony.