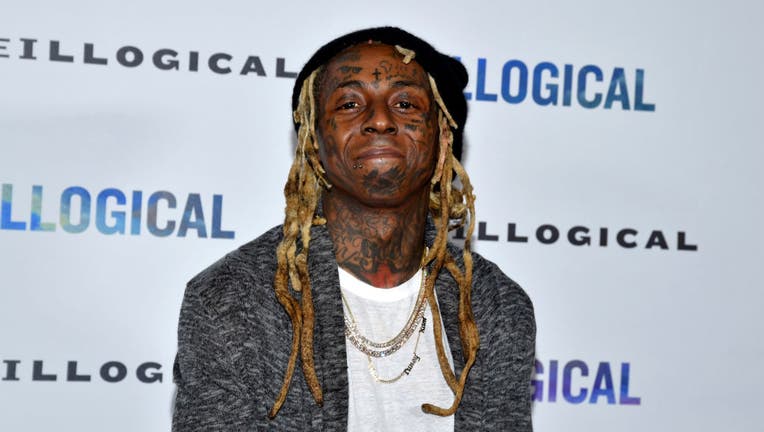 NEW ORLEANS - Rapper Lil Wayne is paying tribute to a former New Orleans police officer who recently died but was credited with saving the musician’s life when he was a teenager.

According to FOX 8, Robert Hoobler, 65, was found dead at his home in Jefferson Parish on Friday. No word on his cause of death. NOLA.com reported Hoobler suffered from many health problems stemming from a car accident along with diabetes.

"Everything happens for a reason. I was dying when I met u at this very spot," the rapper posted on his Instagram "U refused to let me die. Everything that doesn’t happen, doesn’t happen for a reason. That reason being you and faith. RIP uncle Bob. Aunt Kathie been waiting for u. I’ll love & miss u both and live for us all."

Lil Wayne — whose name is Dwayne Michael Carter Jr. — recalled phoning the police after he shot himself and tried to take his own life at age 12 because he was afraid his mother would object to him wanting to become a rapper.

According to NOLA.com, Hoobler responded to the call and because no ambulance was available, the then-officer cradled Carter in the backseat of a patrol car while another officer drove to the hospital.

As Lil Wayne, Carter has sold over 120 million records, won five Grammys and numerous other music awards. He owns a home in Miami Beach and is CEO of his own record label, Young Money Entertainment.

Lil Wayne is one of the seminal figures in rap in the last two decades since releasing his debut album in 1999.