RICHFIELD -- If you were looking in the northwest sky around 9:15 p.m. on Tuesday, you probably saw an amazing flash of light. It wasn't your eyes playing tricks on you -- it was a really big meteor. 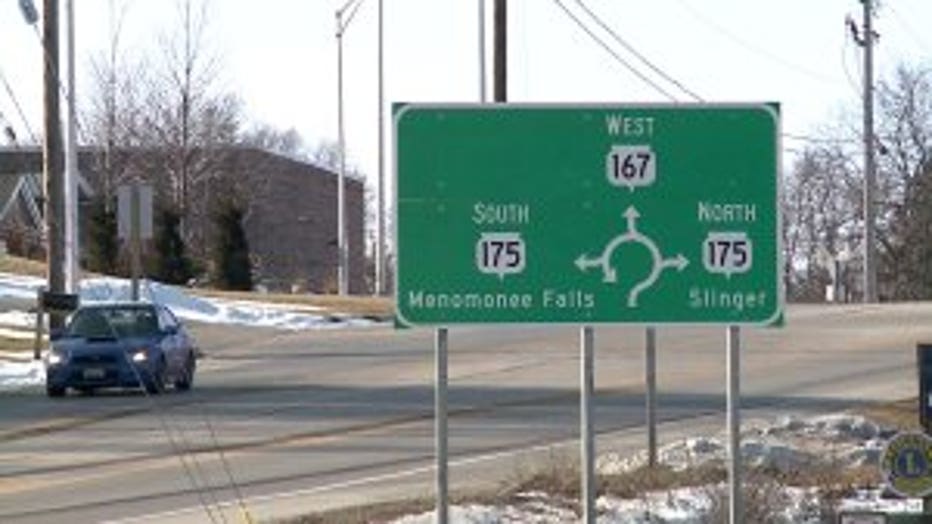 For Jeremy Ferch, traveling Holy Hill road in Richfield is part of his normal drive home. But on Tuesday, Jan. 7, he saw something he has never seen before.

"Flash of bright white coming out of the night sky. It was turning different colors, blue and green, and was spinning and heading down," Ferch says.

It was too big to be a plane and far too bright.

"I just watched and at the end of that I was like, 'Wow that was huge,'" Ferch says. "I've never seen an asteroid, meteorite that large." 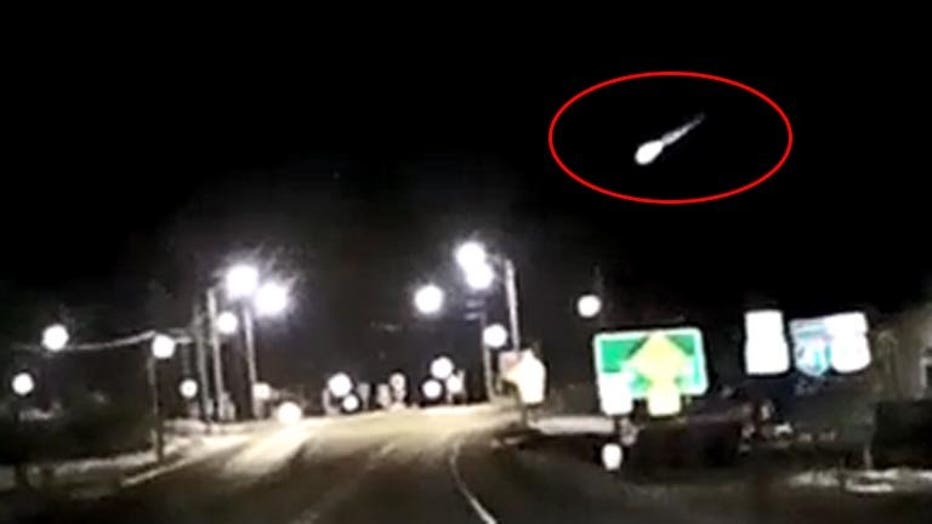 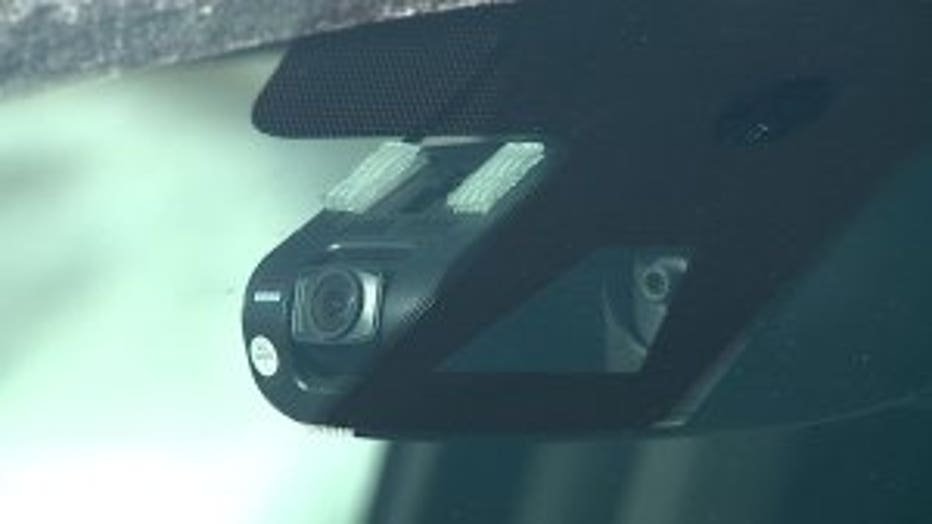 Ferch caught the spectacle on his car's dashcam -- a meteor flying high, falling low and moving incredibly fast. It was close, Ferch says: "like you could reach out and touch it."

"I would have thought it landed in central Wisconsin, near Sussex or Erin or wherever," he says.

It didn't land anywhere near Sussex or Erin, it turned out. According to a sighting map hosted by the American Meteor Society, it was seen in the sky over southeastern Minnesota and northern Iowa. 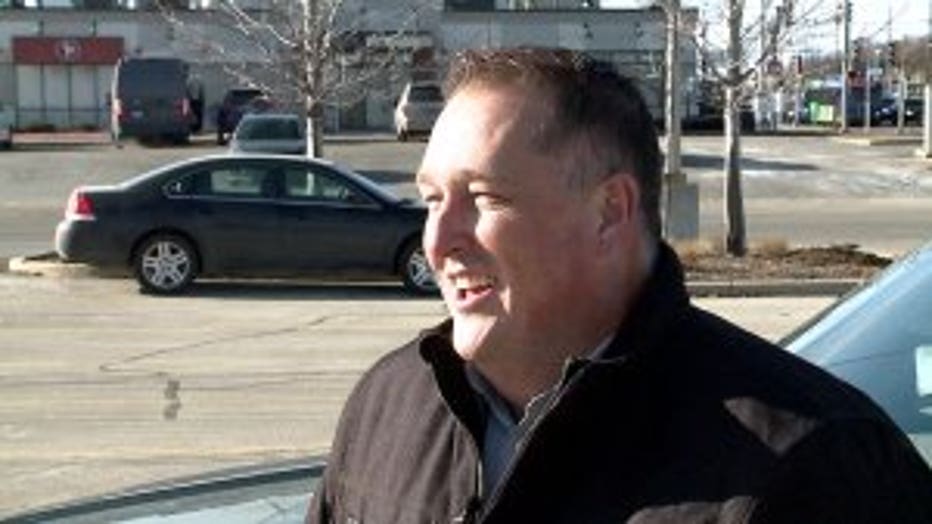 "If it was (seen) in southern Minnesota, I cannot believe what people in western Wisconsin, or Minnesota, saw because it looked like it was only 10 to 15 miles away," Ferch says.

And wouldn't you know it -- others saw it, too. UW-Madison's Cooperative Institute for Meteorological Satelite Studies' tower saw it fall. The National Weather Service's La Crosse office also got a glimpse.

"It was just kind of like 'Wow' that was just unbelievable to actually see that," says Ferch.

Beauty in the night sky -- if only for a moment.

If you saw it too, FOX6 News wants to see what you saw -- send us your pictures and videos by messaging FOX6 News on Facebook.