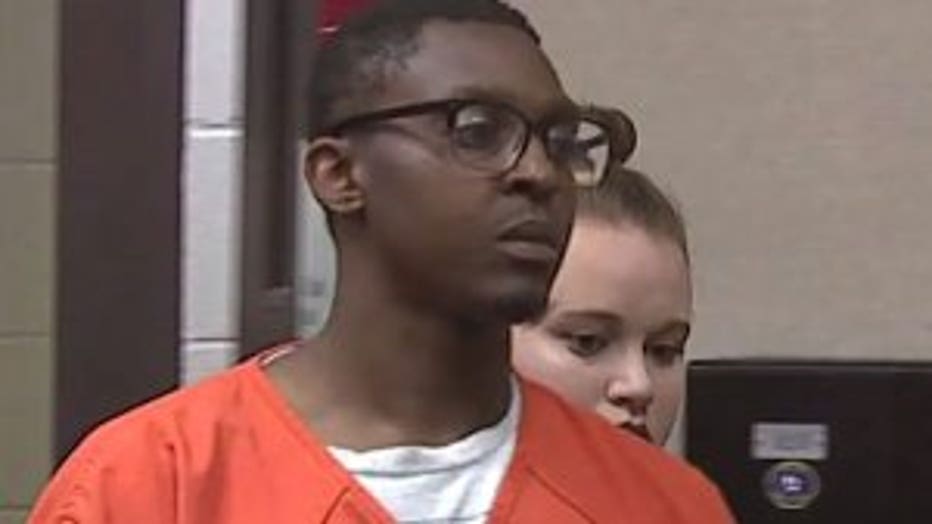 MILWAUKEE -- Three 5-year-old boys lost their lives in separate incidents in six days in southeast Wisconsin. Two of them got their hands on a gun that was left within their reach.

Charges were filed Sunday, June 23 against Michael Moore, 25, who is facing one count of neglecting a child — consequence is death after a 5-year-old boy fatally shot himself inside a home near 45th and Concordia on Tuesday, June 18.

According to prosecutors, Moore indicated he purchased from Arms List a gun in February, which he carried “for protection.” While Moore was at work and the boy's mother was asleep, the boy got his hands on the gun, which was on a shelf in the living room. The boy shot himself in the head, and was pronounced dead at the scene.

"She came out of her house yelling, asking for help. Her yelling brought out the neighbors, and they called the ambulance," said Vanes Burkett, neighbor. 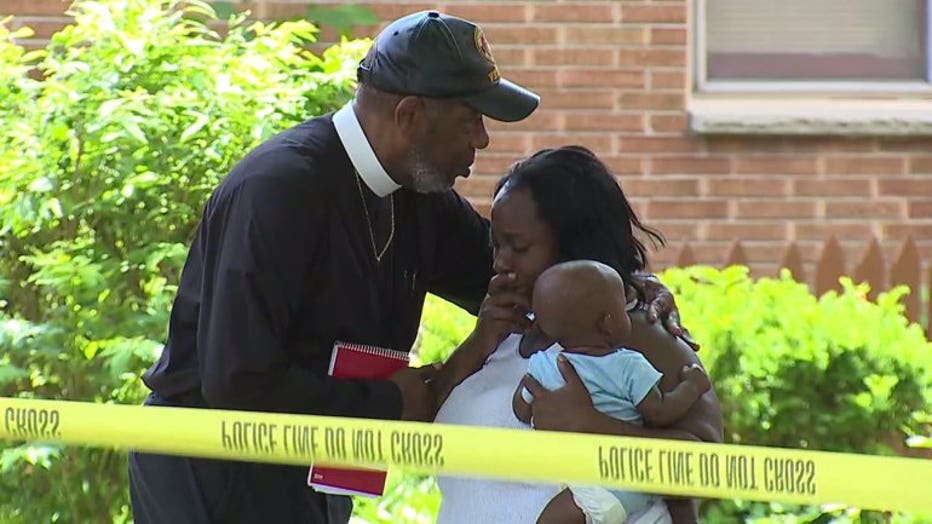 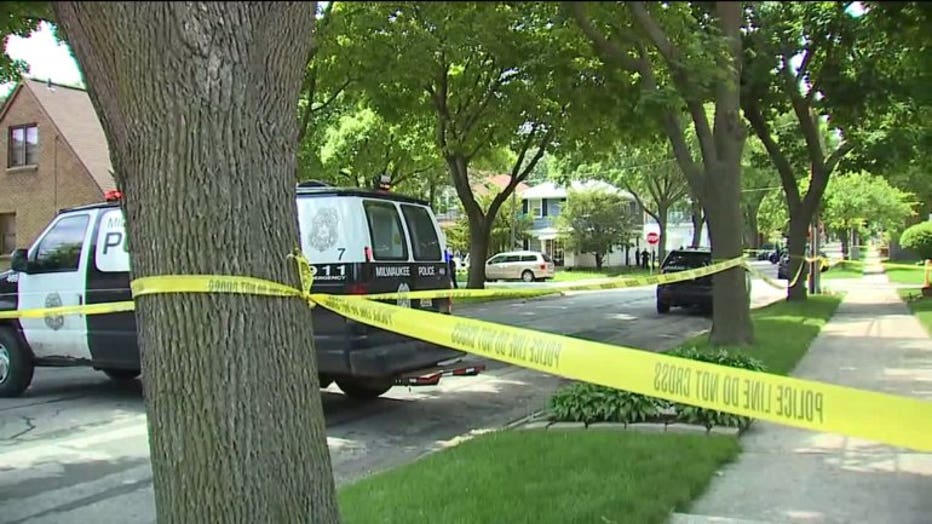 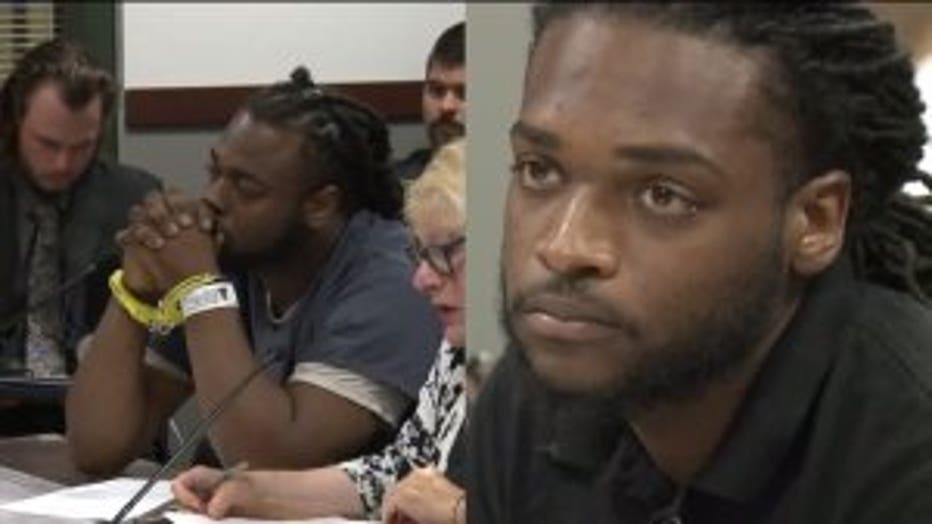 Prosecutors said Moore indicated he had a lock and gun case, but didn't use them that day.

Formal charges were filed Thursday, June 20 against two Kenosha brothers accused in connection with the death of 5-year-old Dakari Weldon, who suffered a fatal gunshot wound inside a home near 60th Street and 21st Avenue in Kenosha on Monday, June 17. Authorities said Weldon was then transported to the hospital by two individuals who then left.

Prosecutors said Weldon was playing with a gun while Jovonn Cannon cleaned his room. According to prosecutors, Javonn Cannon said he placed the gun on the bed before leaving the room to smoke marijuana, and when he tried to take the gun from the boy, it went off. Jovonn Cannon was downstairs grabbing cleaning supplies when the shooting happened. 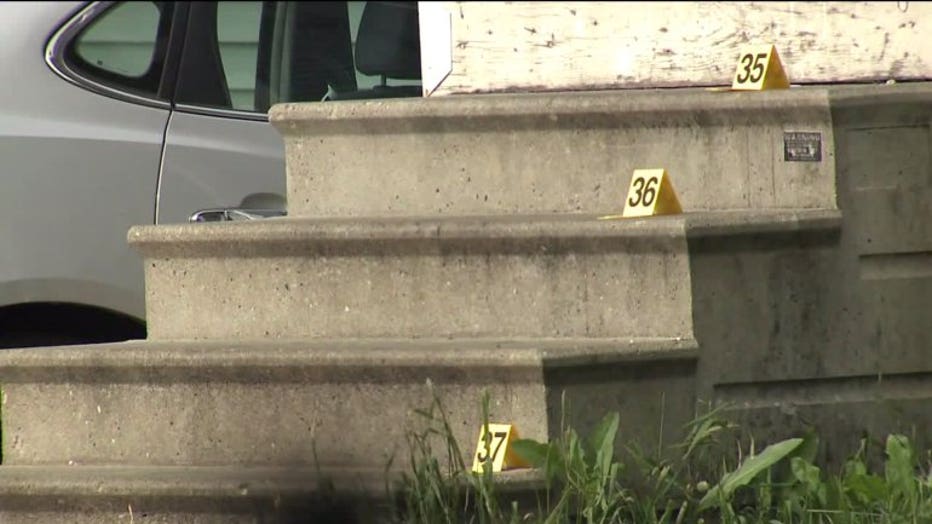 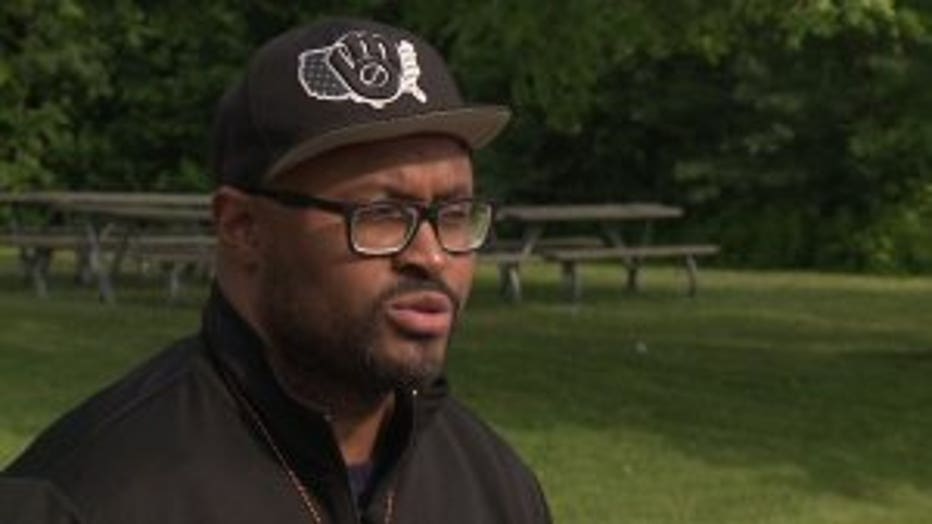 "With accidental deaths, it just seems it's something that could have been avoided -- preventable -- so when we see those, specifically with the lives of 5 year olds, whose life never really got a chance to start -- it just seems so much more significant," said Kweku Akyirefi Ramel Smith.

Smith, a psychologist and trauma counselor, said something must be done.

"If you are going to have a gun to protect not only yourself, but those who you care about..." said Smith.

Early Saturday, June 22, a 5-year-old boy was found dead at 26th and Ruby in Milwaukee. Two adults were taken into custody for questioning. 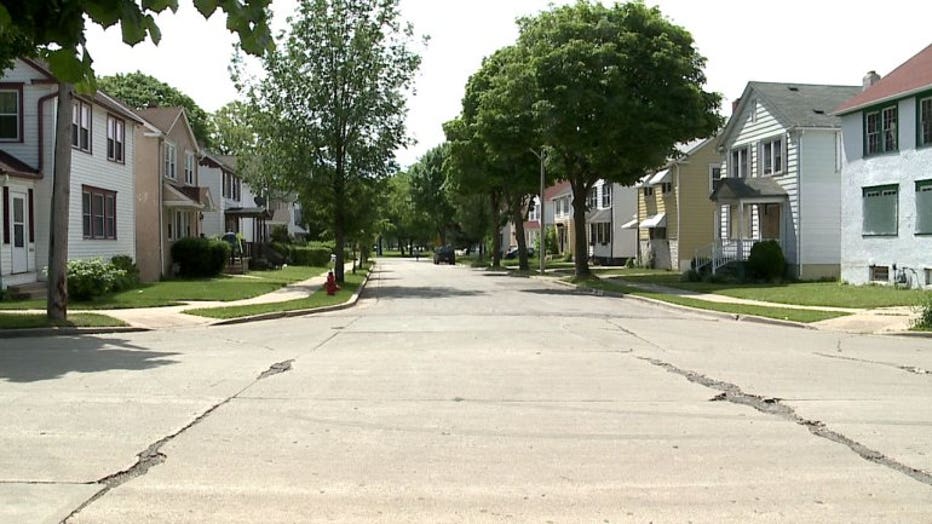 26th and Ruby in Milwaukee

"When you see someone who's 90 and they pass, you have an understanding and you can smile, but when somebody is 5 and dies, it takes us to a whole other level, because it defies our thinking of life and the mortality of it," said Smith.

What led to the child's death in the incident near 26th and Ruby was still under investigation. Police records showed a 29-year-old was arrested on preliminary charges of physical abuse, and a 26-year-old woman was arrested for failing to report child neglect.