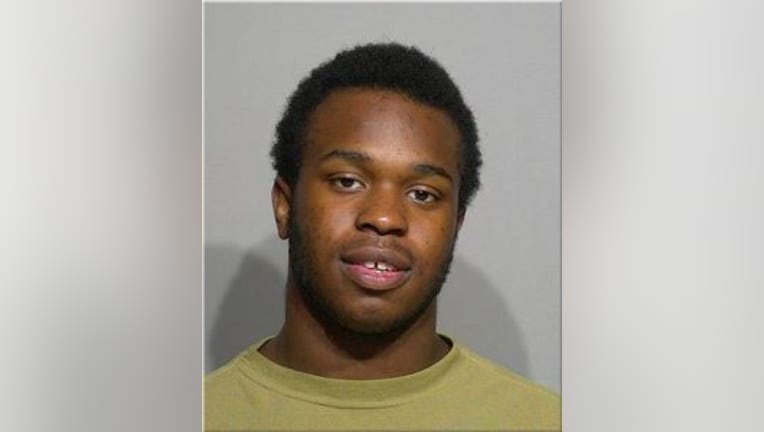 MILWAUKEE -- William Burks, the man found guilty for his role in the fatal shooting of Eric Williams, was sentenced on Friday, July 19 to life in prison with eligibility for parole after 46 years.

A Milwaukee County jury found Burks guilty on Thursday, May 2 on four criminal charges he was facing for his role in the fatal shooting.

The shooting  incident happened near 10th and Burleigh in August 2018. Williams’ two children, ages 14 and 4, were also wounded in that incident. 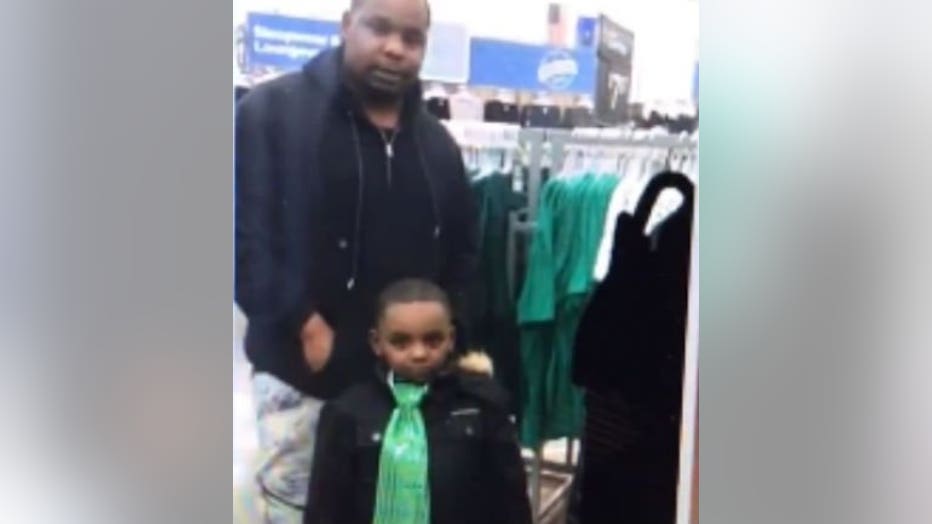 Burks, 20, faced multiple charges including first degree intentional homicide, two counts of first degree reckless injury and possession of a firearm by a felon. State online court records show Burks had been released from jail about a month prior to that incident.