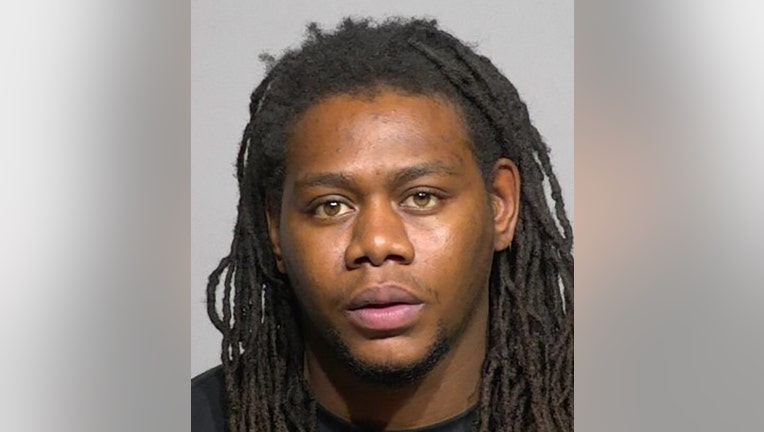 MILWAUKEE - A 28-year-old Milwaukee man has been sentenced to life in prison – convicted of first-degree intentional homicide for a 2020 shooting.

A jury found Kendell Towns guilty in 2021 of homicide and possession of a firearm by a felon in the case.

The shooting happened near 27th and Auer on Milwaukee's north side. The victim, 30-year-old Rena Gurley, died at the scene. An autopsy found she suffered 11 gunshot wounds caused by four different gunshots.

According to a criminal complaint, occupant(s) of a vehicle seen on camera appeared "to be hunting for an African American female" seen walking in the area around the time of the shooting. Near 27th and Auer, the complaint said the vehicle pulled over in a manner that was "consistent with the suspect having found who they were searching for." 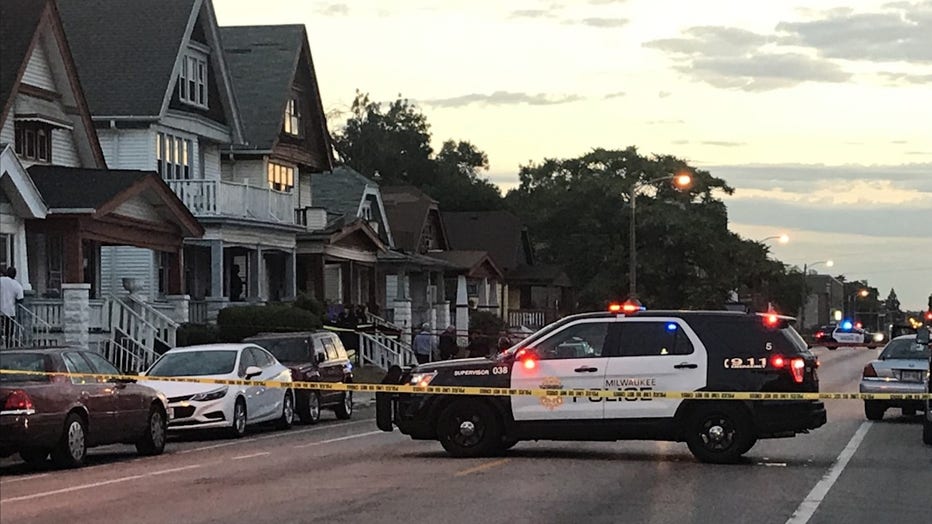 The complaint said, around the time of the shooting, the video shows two people running from the scene of the homicide. The video eventually shows two people entering a waiting vehicle, consistent with there having been a third person driving that vehicle. The driver of that vehicle eventually pulled over near the homicide scene, the video shows, "as though checking to make sure the victim is dead" before speeding off.

A license plate reader on a nearby pole camera captured the license plate number, and the complaint said investigators learned the vehicle was registered to Towns' girlfriend. Prosecutors said Towns' fingerprint was found in the vehicle involved in the fatal shooting near 27th and Auer.

Investigators showed surveillance video from the morning of the homicide to Towns' mother, the complaint said, and she said one of the suspects in the fatal shooting "could be consistent with her son," who was convicted in 2013 of possession of a firearm contrary to an injunction.