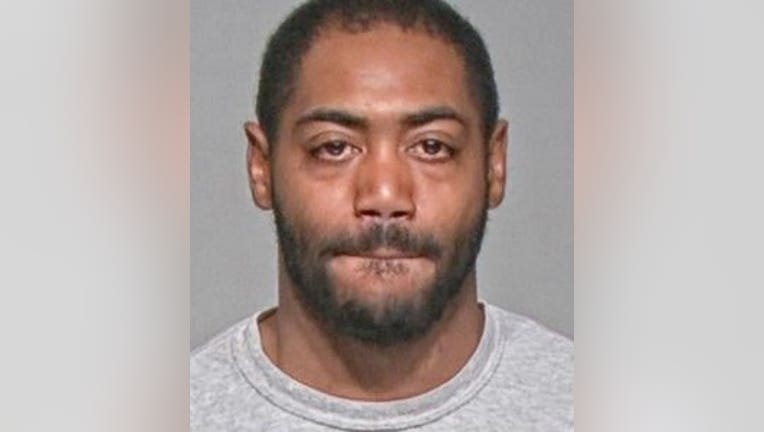 MILWAUKEE -- A Milwaukee man on April 29 was sentenced to life in prison, convicted in the brutal murder of Morgan Huennekens, 19, in March 2018 near 22nd and Townsend.

Prosecutors said Gillum beat and stabbed Huennekens before wrapping her body in sheets and dragging it to a shed behind his home. He then walked into a police station and told officers he committed a homicide. 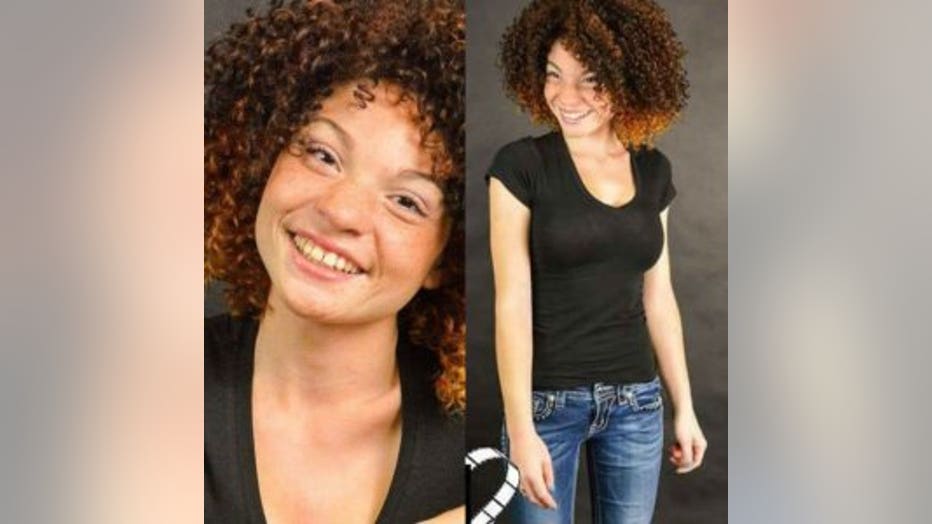 According to prosecutors, Gillum indicated it happened after a dispute over how much money would be paid for sex acts.

An autopsy revealed Huennekens died as a result of numerous stab wounds and blunt force injuries.

FOX6 News learned in 2015, Gillum also walked into a police station and indicated he punched his  mother and badly wanted to hurt people. He was charged with substantial battery, domestic abuse. His mother told police his health was declining ever since the murder of his brother in 2012. In the 2015 case, he pleaded guilty to misdemeanor battery, and was sentenced to six months in the House of Correction, which was stayed. He was instead placed on probation for a year.

Gillum made his initial appearance in court in the murder of Huennekens on March 7, 2018. Days later, on March 15, 2018, a competency examination was ordered. In April 2018, he was ruled incompetent to proceed in the case -- a ruling the defense challenged, and a competency hearing was scheduled. At the end of April 2018, it was determined Gillum was not competent to proceed, but was likely to become competent. He was ordered committed for treatment, and the case was adjourned until July 2018. In July, it was determined Gillum was still not competent. In September 2018, Gillum was found competent to proceed, and in October 2018, he entered a plea of not guilty by reason of mental disease or defect. In January 2019, a doctor found no evidence that Gillum lacked the substantial capacity to understand the wrongfulness of his acts or conform his behavior to the requirement of the law due to mental disease or defect. The not guilty by reason of mental disease or defect plea was withdrawn and Gillum pleaded not guilty. The guilty plea was entered two months later, in March 2019.