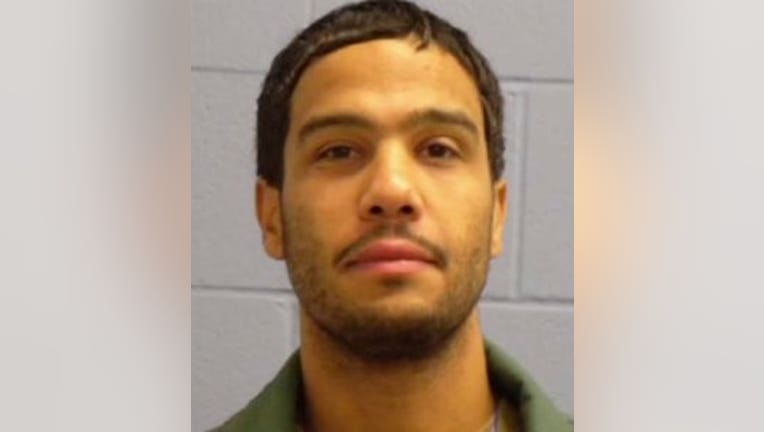 MILWAUKEE -- One of Wisconsin's Most Wanted has been sentenced to serve life in prison in connection with a homicide that occurred near 57th and National in April.

38-year-old Alberto Rivera in July was found guilty by a jury -- convicted on five counts:

The sentence breaks down as follows:

U.S. Marshals caught Rivera in Green Bay in August of 2015. He was wanted in connection with a homicide that occurred near 57th and National in April.

Two people were shot during the incident.  One them died from his injuries.  West Allis police said they had information Rivera was in a vehicle with the two victims before the shooting. 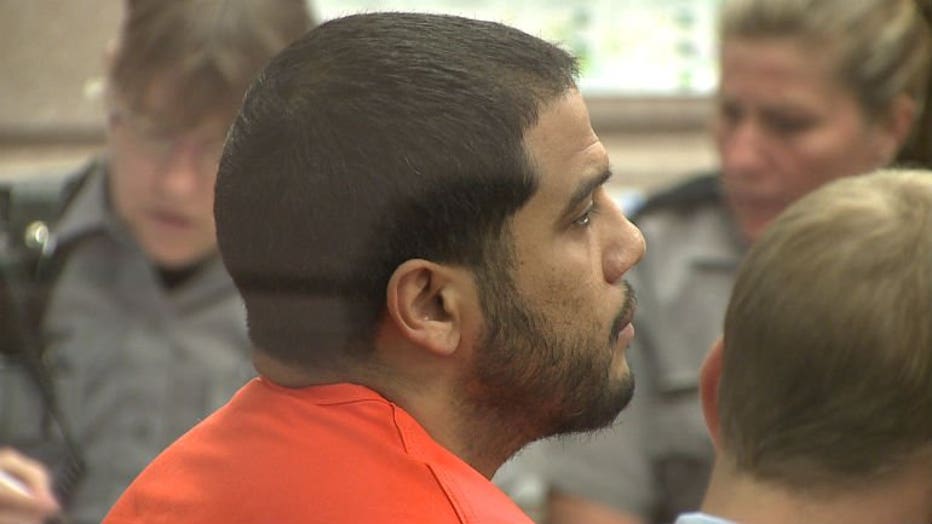 
Rivera already spent 15 years of his life in prison for felony murder.  He was released in late 2013.