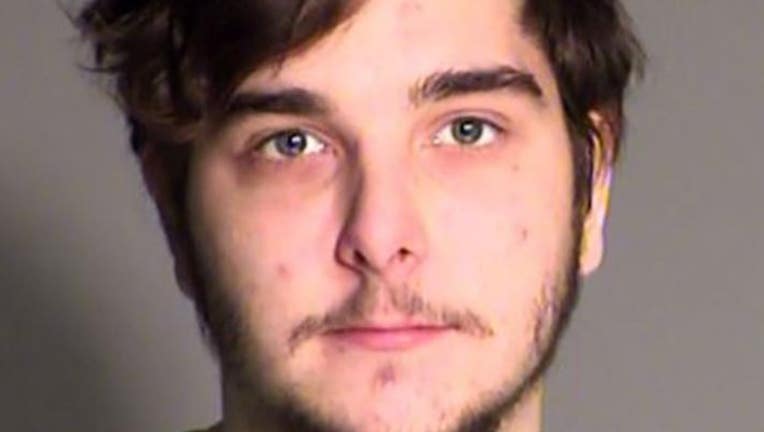 FOND DU LAC, Wis. - Devon Neuman, 26, of Fond du Lac, was sentenced Monday, March 1 to life in prison with no eligibility for parole until he has served 31 years, convicted in a September 2017 murder.

Neuman was convicted of first-degree intentional homicide, as a party to the crime, and carrying a concealed weapon after a seven-day jury trial.

The evidence presented at trial established that Neuman and his co-offender, Jesse Schultz, 27, of Fond du Lac, beat and then shot the victim twice during a late-night scuffle on Sept. 23, 2017, and left the victim in an empty parking area where their remains were not discovered until morning.