Pharmacists, nurses and physical therapists are among the thousands of professionals in Wisconsin waiting for the approval of licenses required to do their jobs.

MILWAUKEE - Pharmacists, nurses and physical therapists are among the thousands of professionals in Wisconsin waiting for the approval of licenses required to do their jobs.

The Department of Safety and Professional Services (DSPS) has fallen under fire for its licensing backlog. It tells Contact 6 that progress has been made, but it needs more funding to adequately staff the agency. At the same time, some Republicans are blasting the current administration for its "incompetency."

Associations representing health professionals tell Contact 6 that until long-term solutions are found, their members and patients may suffer the consequences.

Gabriel Thomson recently graduated from Carroll University with a master’s degree in occupational therapy. Now, he wants to put his degree to good use.

"I feel like I’ve been working really hard and looking forward to when I can do this job," said Thomson. 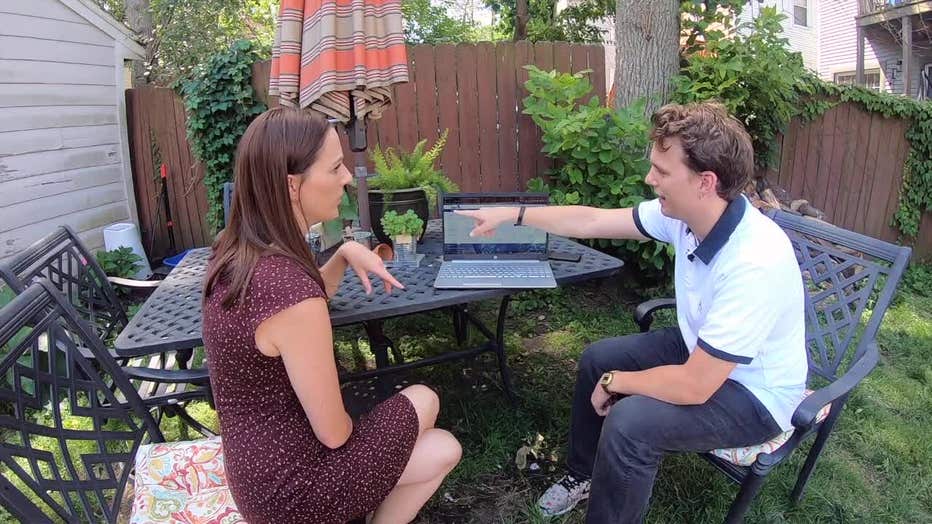 When Thomson sat down with Contact 6 in July, he was three days away from starting his new job in pediatrics. Thomson would miss his first day of work because his state license wasn’t approved in time.

"I have to stay home. Unpaid. Not working," predicted Thomson.

Three weeks prior, Thomson submitted his national certification exam test scores to DSPS online. As he waited for the agency’s decision on his license application, he worried about the caseload of pediatric clients waiting for his services. 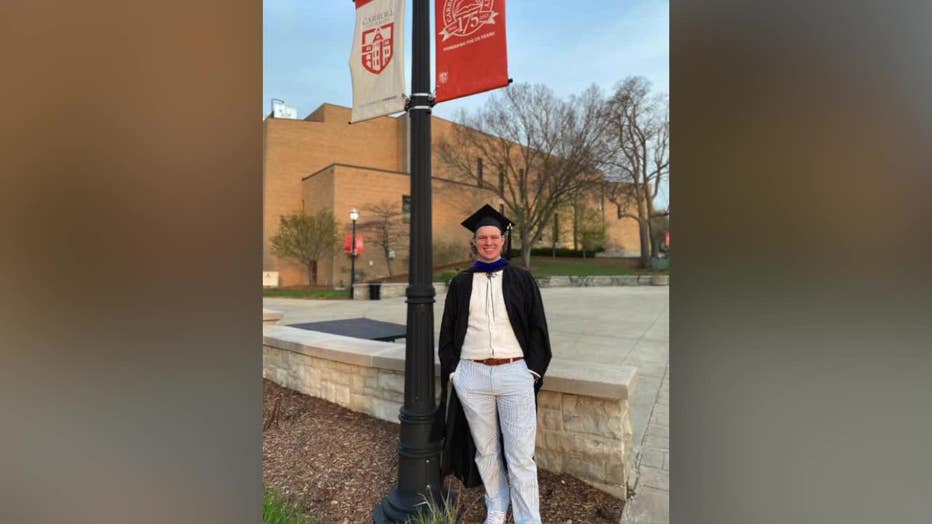 "I want to serve the people of the community," said Thomson.

DSPS issues and renews credentials for more than 240 occupations in Wisconsin, from physicians and social workers to barbers and funeral directors. Over the last year, Contact 6 has gotten complaints from applicants about licensing delays. So have organizations representing professionals, like the Wisconsin Occupational Therapy Association (WOTA).

"We’ve been getting emails and calls from individuals and from clinics [about delays]," said Nicole Boyington, president of WOTA. 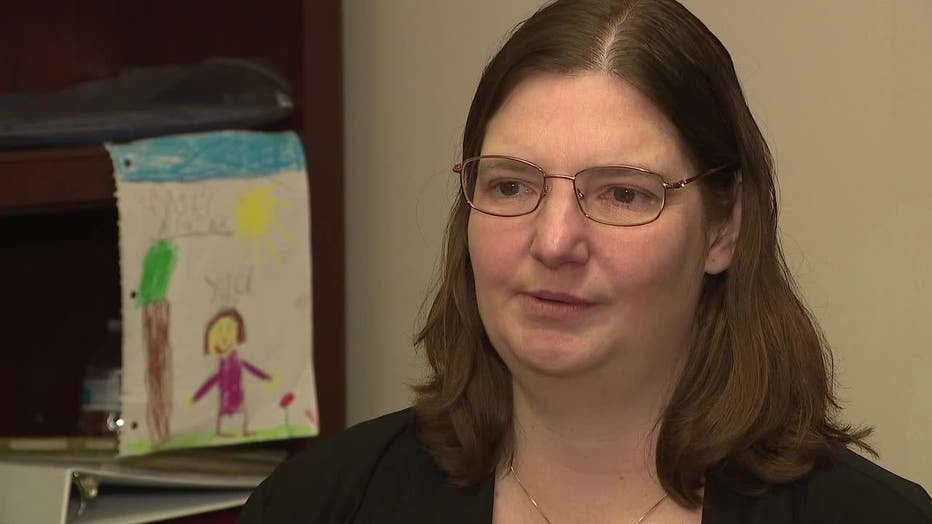 Boyington says the licensing slowdown has been a problem for years but worsened during the pandemic. She says, on average, members have reported waiting six to nine months.

"We lose good therapists because they move out of state," said Boyington. "[They] go to another state where they can get licensed and get a job."

Other associations tell Contact 6 their members are complaining about delays, too.

The Pharmacy Society of Wisconsin says since early 2022, 165 pharmacist license applicants have reached out to them for help.

"While DSPS has been responsive to our outreach when specific cases are identified, the systemic licensure delays and issues do not appear to be abating," says Danielle Womack, the association’s vice-president.

Womack says that licensure delays have led to potential pharmacists losing jobs and understaffed pharmacies cutting back on their hours of service.

A Wisconsin Dental Association spokesperson says amid a dental workforce shortage, members have reported delays in adding dentists or dental hygienists to their teams because of the licensing slowdown. 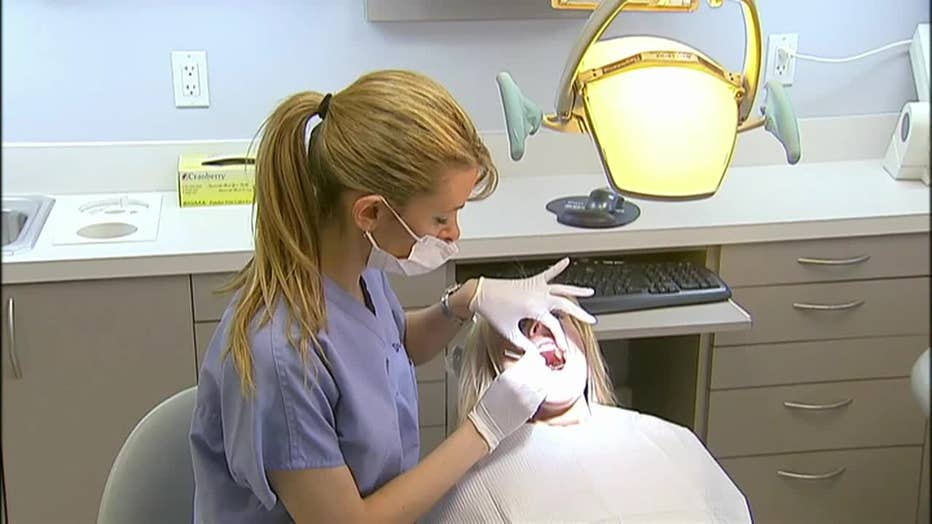 To cut down license approval times, DSPS switched from a manual, paper-based application process in May to an electronic process. The agency is using American Rescue Plan Act (ARPA) federal funds to attract new employees and retain existing staff.

Mark Herstand, executive director of the Wisconsin Chapter of the National Association of Social Workers, says he’s heard "horror stories" from members over the last year about lost job opportunities and financial distress. Herstand says it was bad timing for social workers to experience longer wait times for licenses amid a pandemic.

"At a time when there’s a great increase in need for mental health services, there’s a shortage of providers," said Herstand. 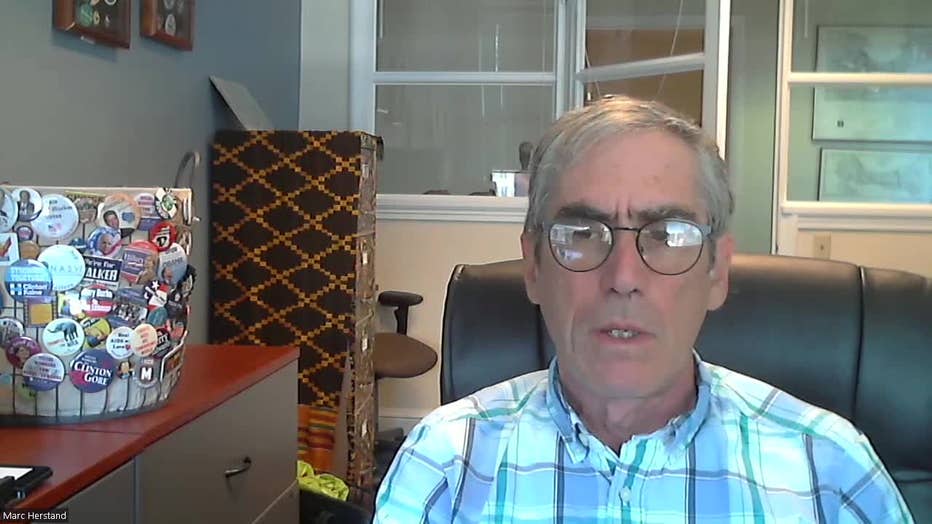 That said, Herstand told Contact 6, there’s been "great improvement" at DSPS since May, and he’s hearing fewer complaints from members about delays. Herstand says he also understands the agency’s challenges.

"Long-term, they have to be given the authority to hire the staff that they need," said Herstand of DSPS. "It’s not humanly possible to do a competent, professional job if you’re completely overwhelmed by the workload."

Legislative liaison for DSPS, Mike Tierney, told a state committee in March that license applications submitted to DSPS had more than doubled within the last decade. Tierney said they’re also issuing more licenses than at any time in the past.

Over the past three years, DSPS says their leadership team has studied operations across all divisions.

"We determined that [DSPS] has not been staffed at an appropriate level … and our system and technology have been unsustainably out-of-date," said Greg Cieslewicz, DSPS spokesperson.

Cieslewicz goes on to say, "We have been eminently clear in our budget proposals that the department is not staffed adequately for the volume and complexity of work we handle."

A state committee, the 2022 Legislative Council Study Committee on Occupational Licenses, is looking into the licensing system. The committee’s vice-chair, Rep. Shae Sortwell (R-Two Rivers), says many of the issues at DSPS "stem from the current administration’s incompetency."

"I am open to a discussion about anything to solve the problem," said Sortwell. "But when it comes to funding, my committee held a hearing in March in which [DSPS] could not answer the question of how much is actually needed … This frankly is not a money or staff issue."

DSPS says it’s improved its timeframe for issuing decisions. Right now, DSPS says the average decision time is 45 days, down from 76 days from 2016-2021. Its spokesperson says more can be done, but they’re proud of the progress made. 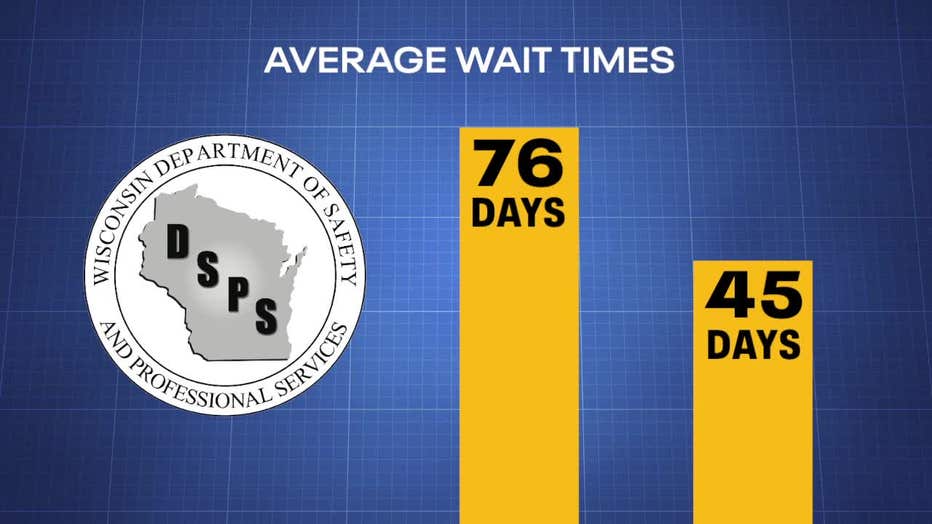 Thomson texted Contact 6 to say he got his occupational therapy license approved after 39 days.

"The new job is great, I really like it," said Thomson.

Thomson also notified Contact 6 about four of his classmates awaiting licensing decisions. As of Sept. 6, three of those classmates had been approved and the fourth’s application was delayed by missing information.

Secretary of DSPS, Dawn Crim, left the administration on Aug. 1, amid the lag in licensing delays. Crim gave no reason for her resignation.

The agency’s new secretary-designee, Dan Hereth, told the state committee on Aug. 2 that he’s working to fill temporary jobs in the agency but low pay is a hurdle. Hereth also stated that the agency’s 45-day average pace is faster than neighboring states like Minnesota and Illinois.

DSPS employs more than 250 people across five offices. Governor Evers plans to request additional staffing for DSPS again in his next biennial budget.