MILWAUKEE (WITI) — Milwaukee’s Licenses Committee on Thursday, May 14th agreed to approve the renewal application of Tutto Promotions with the agreement that changes be made to the operation of the establishment.  Under the new agreement, Tutto’s restaurant will change and become Giovanni’s.  Also the current nightclub on the second floor, Notte Nite Lounge, will become the new home for the Comedy Café. Both new businesses will open soon.

This past winter, there were nearly a dozen incidents tied to the Notte Night Lounge, including a shooting.

Neighbors were getting fed up, and now, the building is being revamped.

"From November and December to March, a lot of things happened. I mean, a lot. So we're shutting down the nightclub. And we're opening up, re-opening Giovanni's again -- a nationally recognized restaurant. And we're bringing the Comedy Cafe, where it is right now on Brady Street, and putting it where the nightclub used to be," attorney Mike Maistelman said.

Giovanni's Restaurant would open sometime in the coming months.

Comedy Cafe is expected to open on July 16th. 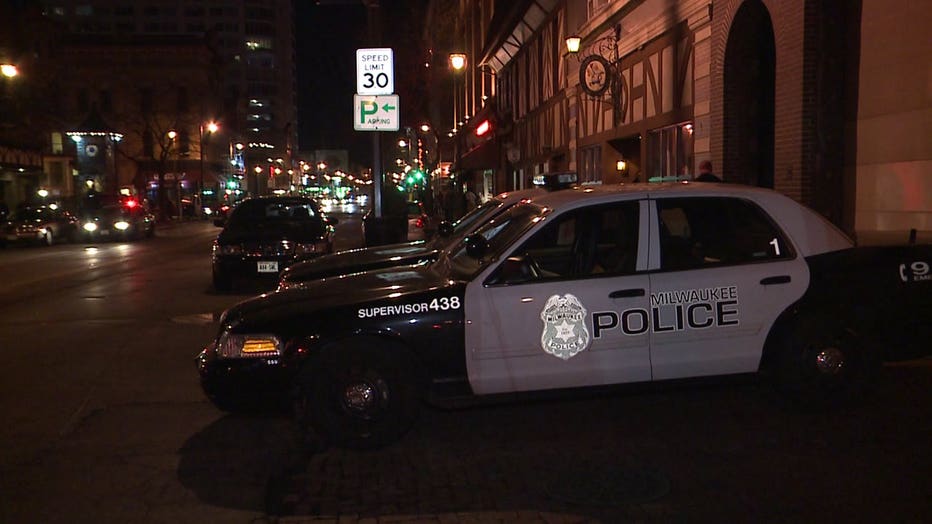