Letter from family friend of Officer Irvine to court commissioners

Letter from family friend of Officer Irvine to court commissioners 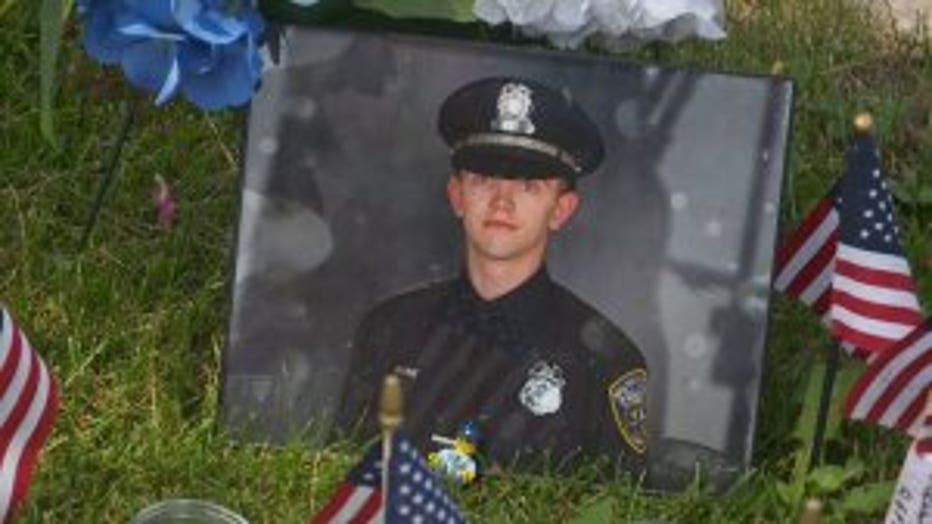 Officer Irvine, who was 23 years old, died in the line of duty after a pursuit near 76th and Silver Spring Drive on June 7.

Laural Cobus said she's never written a public official, but after Officer Irvine's death, she said she could not remain silent.

"The words just came out, and it was heartfelt," said Cobus. 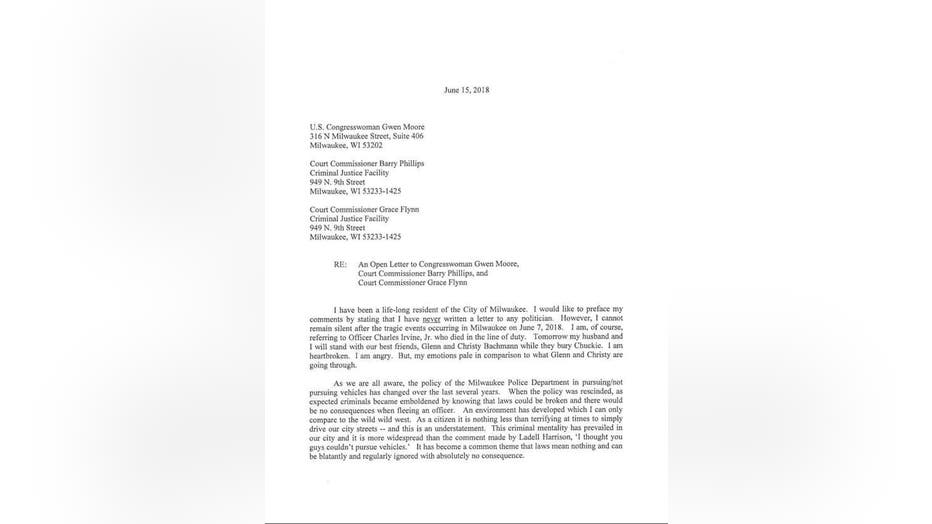 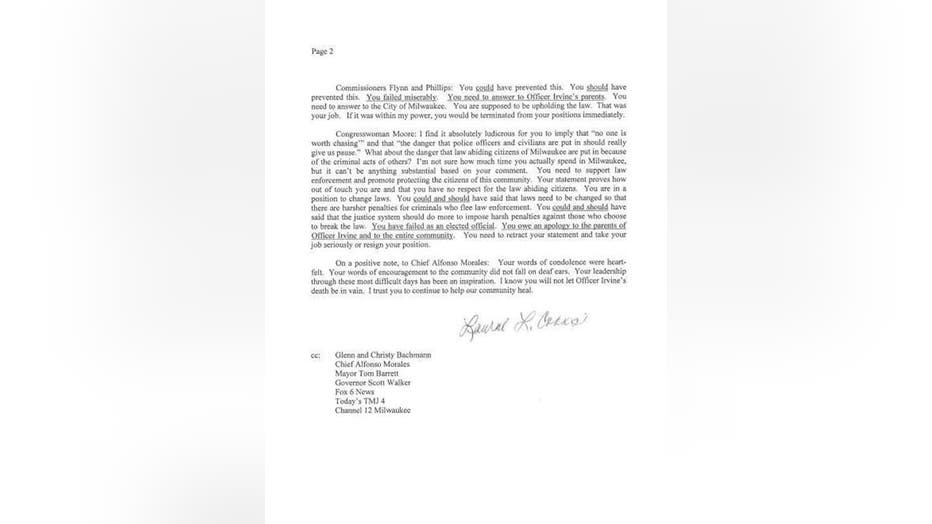 Cobus is a longtime family friend of Officer Irvine. 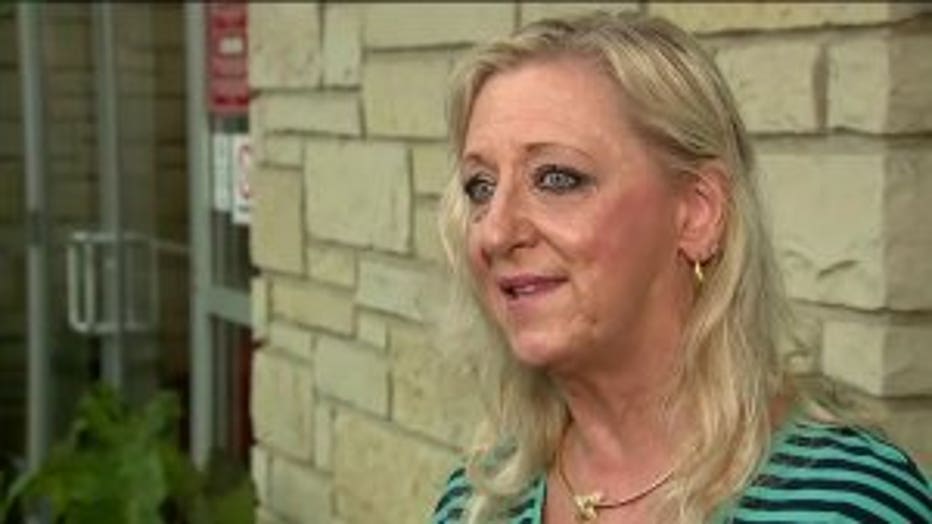 "It was something I had to do for my friends," said Cobus.

"I would like to think that this would have never happened. Yes. I have to hold that," said Cobus. 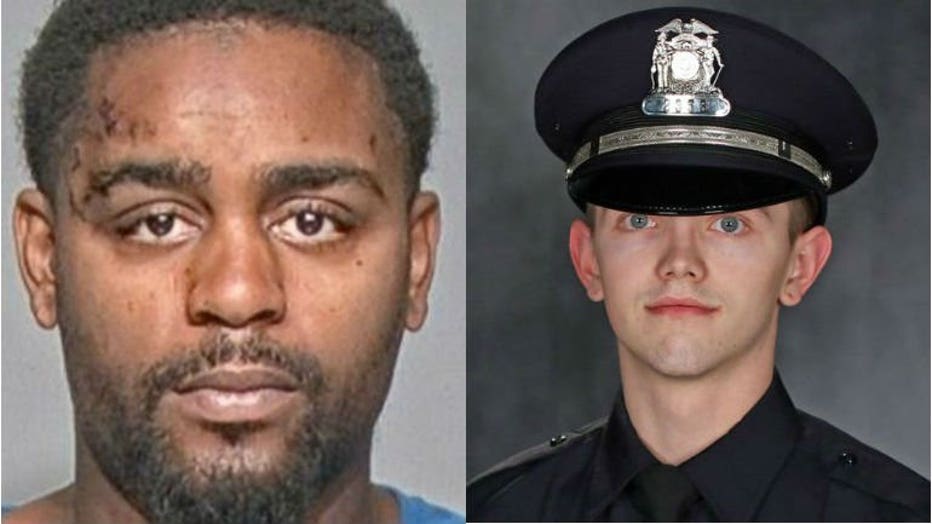 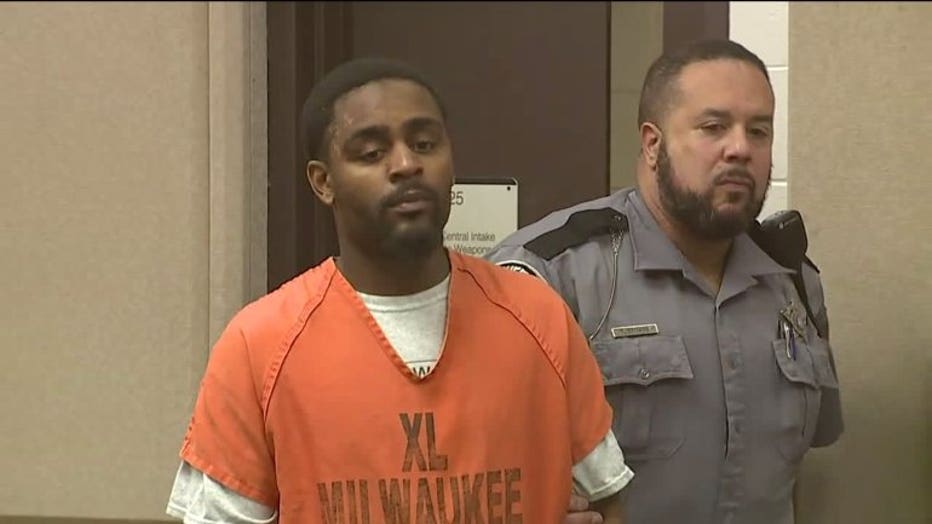 Cobus, in the letter, also called out Congresswoman Gwen Moore, who she said told another media outlet no one is worth chasing. Cobus said she felt that promotes a criminal mentality running rampant. 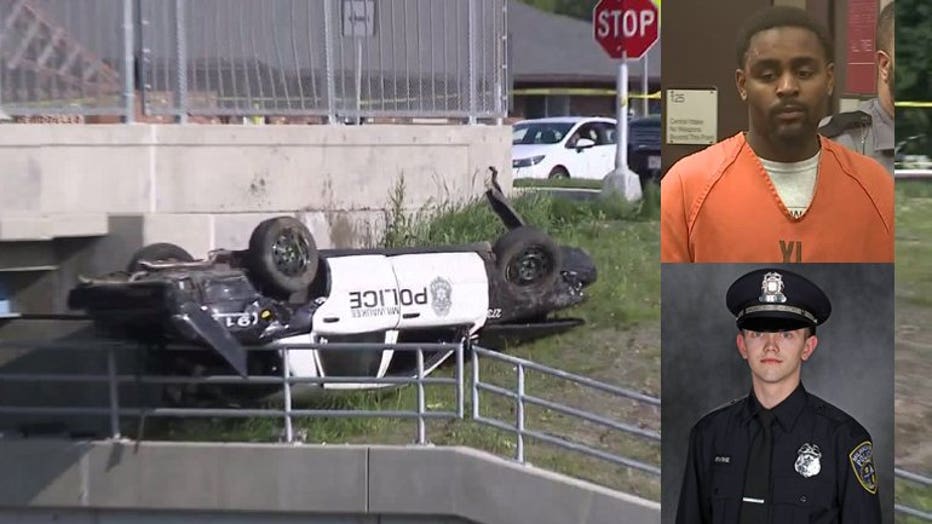 "The Congresswoman is aware of Laural Cobus’s letter and extends her deepest condolences to Officer Charles Irvine’s family, friends, and colleagues.

Throughout her years of public service, the Congresswoman has maintained that the lives of both police and the people they work every day to protect must be the first consideration when implementing policing reforms. Any time a death occurs, it is imperative that related policies are thoroughly reviewed." 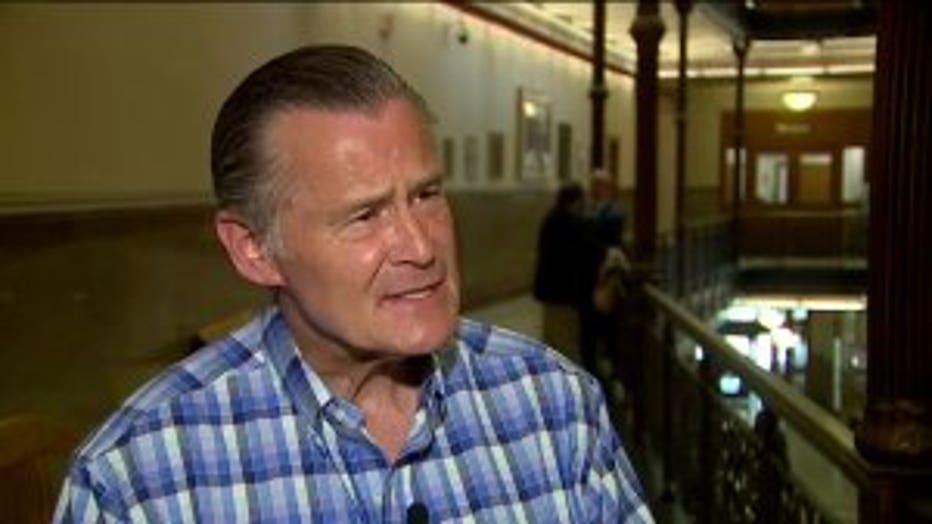 "I think it's indicative of the frustration that a lot of people have regarding crime and safety in Milwaukee," said Alderman Bob Donovan.

Alderman Donovan, who shared the letter, said it should be a wakeup call to all public officials.

"Some of our public officials may not be aware of how bad things have gotten and have an obligation to respond to those concerns," said Alderman Donovan. 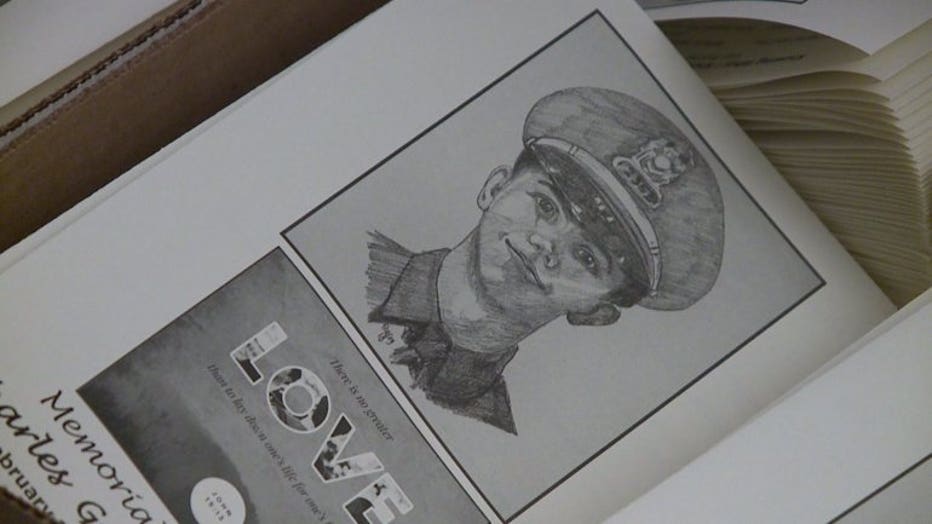