MUKWONAGO -- With just 72 hours until Election Day, the Badger State is a battleground. Candidates and their supporters are campaigning across Wisconsin, making a final push to come out on top this Tuesday. Republican vice presidential nominee Mike Pence made a campaign stop in Mukwonago on Saturday, encouraging voters to support the GOP on Election Day. 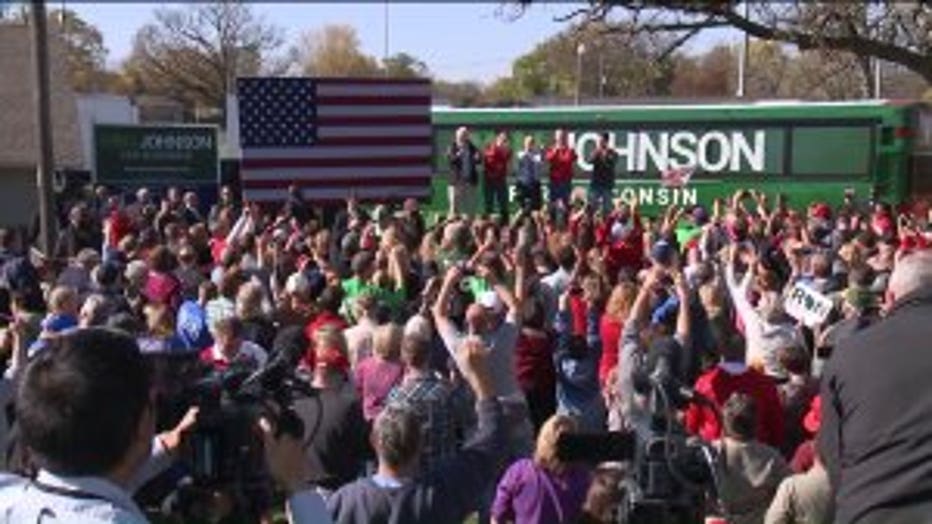 At Field PArk in Mukwonago, Pence greeted the crowd with a message.

"I'm so honored to be with you today, three days away from a great victory all across the state of Wisconsin, and all across the United States of America," Pence said.

He joined Wisconsin Republican leaders in an effort to push GOP voters to the polls and encouraging Republicans to reach out to fellow Republicans this election. 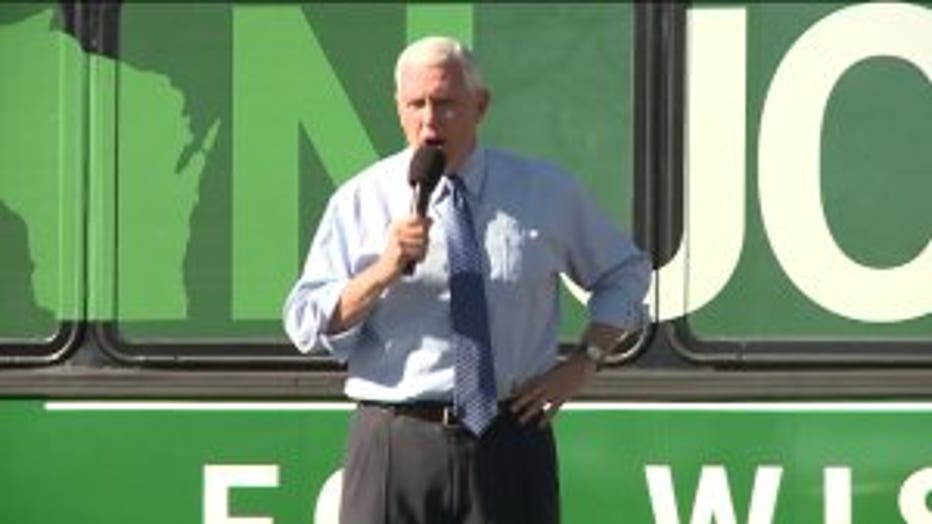 According to the latest Marquete Law School poll, Democratic Senate nominee Russ Feingold is just one point ahead of Republican Senator Ron Johnson.

"Folks, this is going to be a razor-thin margin in Wisconsin," said Johnson. 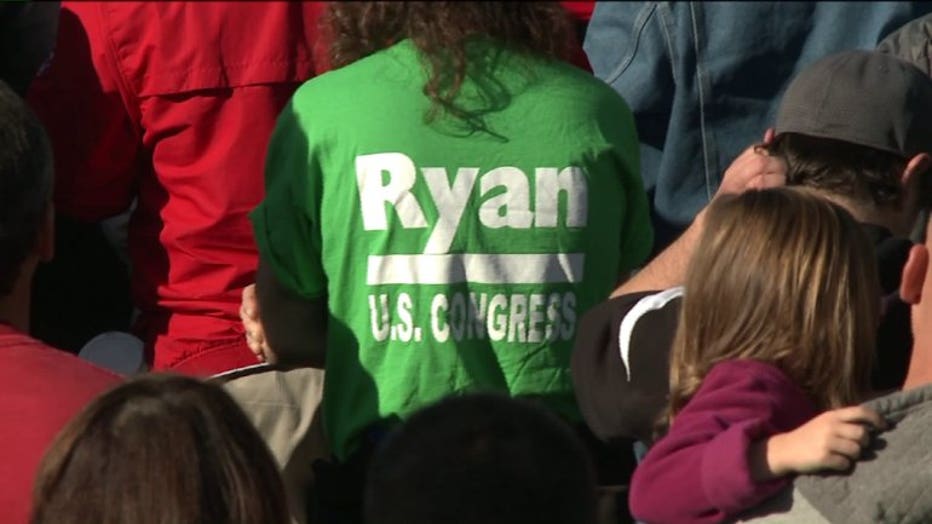 Senator Johnson criticized his opponent for big government initiatives and supporting what he calls a failed Affordable Care Act. 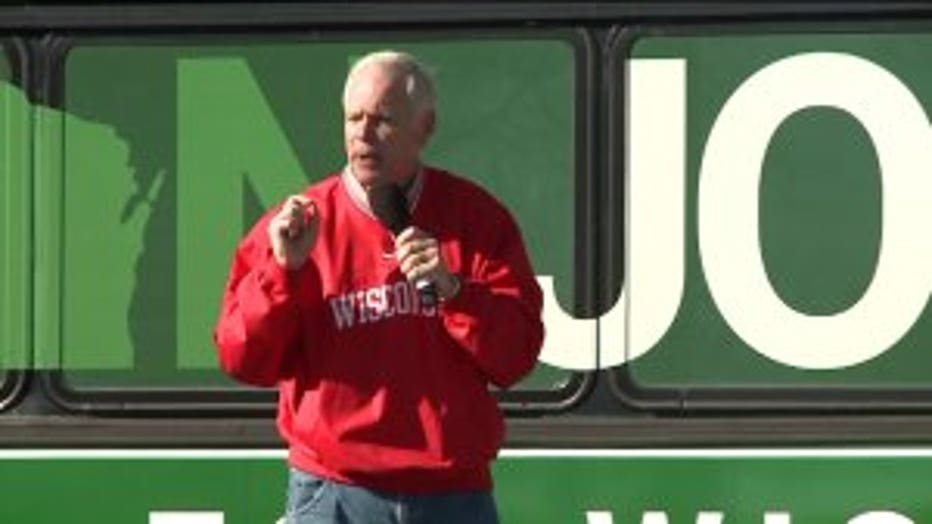 The crowd rallied behind the nominees. Whether others were listening will be determined Tuesday.

"We will make American great again! Let's get it done Wisconsin," said Johnson.

It will be a very busy next few days for the candidates. Senator Johnson will be making stops across the state through Tuesday.