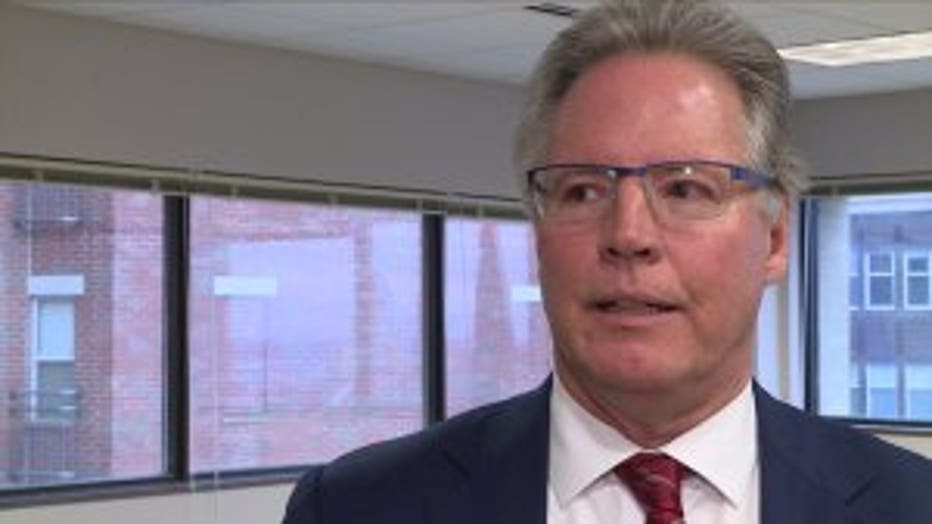 Early Monday morning, the Wisconsin Elections Commission met largely behind closed doors -- discussing what to do next after an Ozaukee County judge ruled in favor of a conservative law firm -- deciding that some 200,000 voter registrations should be tossed because the voters may have moved.

"Rough data says there are 88,000 people that didn't move outside the municipality, which means if we are going to follow that statute, we would have to re-register all of those people right now, and we've never done that ourselves," said Mark Thomsen, commissioner.

During an open session teleconference, Commissioner Robert Spindell proposed a motion to purge the record and follow up with impacted voters through mailings.

"We are not taking anybody's vote away," said Spindell. "Everyone has the opportunity to re-register on Election Day." 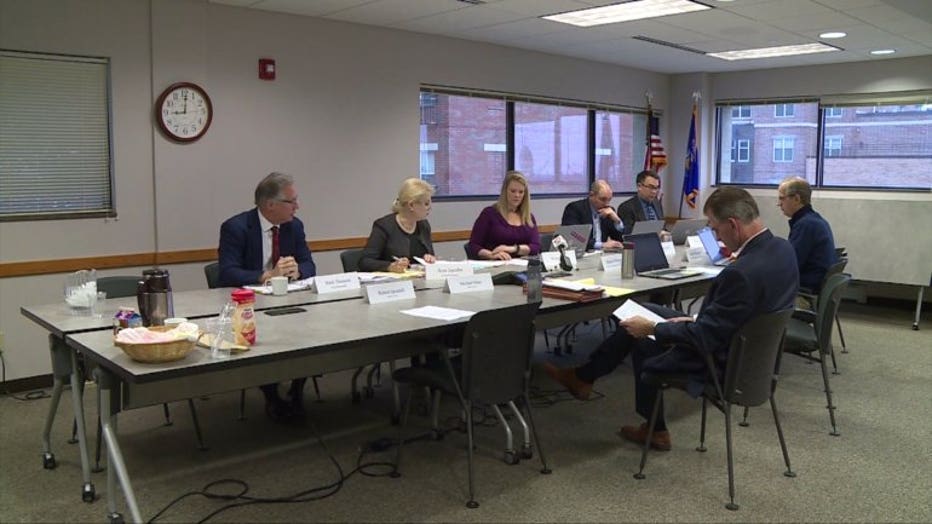 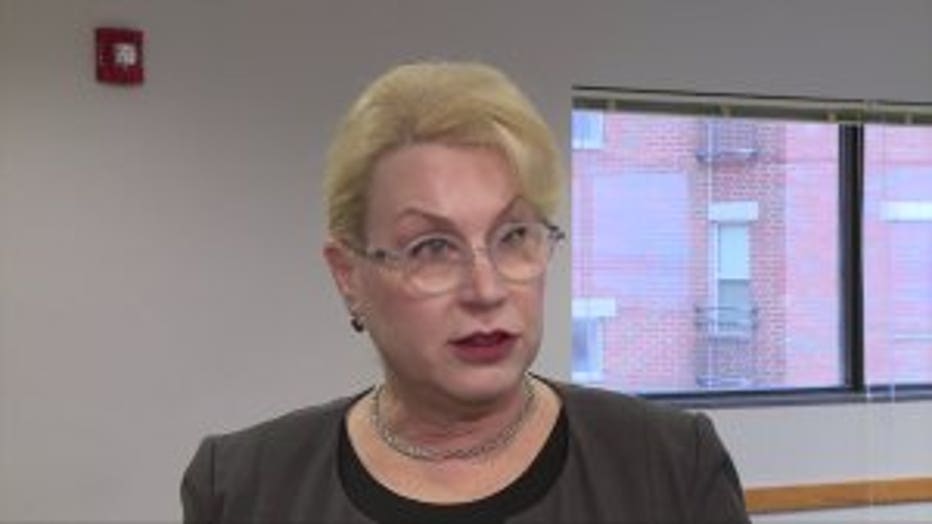 The motion failed, with a 3-3 vote along party lines, effectively punting the issue back to the courts for more clarification and guidance.

The group that brought the lawsuit, the Wisconsin Institute for Law and Liberty, is trying to bypass the appeals court and go directly to the Wisconsin Supreme Court. The League of Women Voters of Wisconsin also filed a federal lawsuit to stop the purge.

The majority of the impacted voters are registered in heavily Democratic areas of the state -- won narrowly by Republican President Donald Trump in the 2016 election. 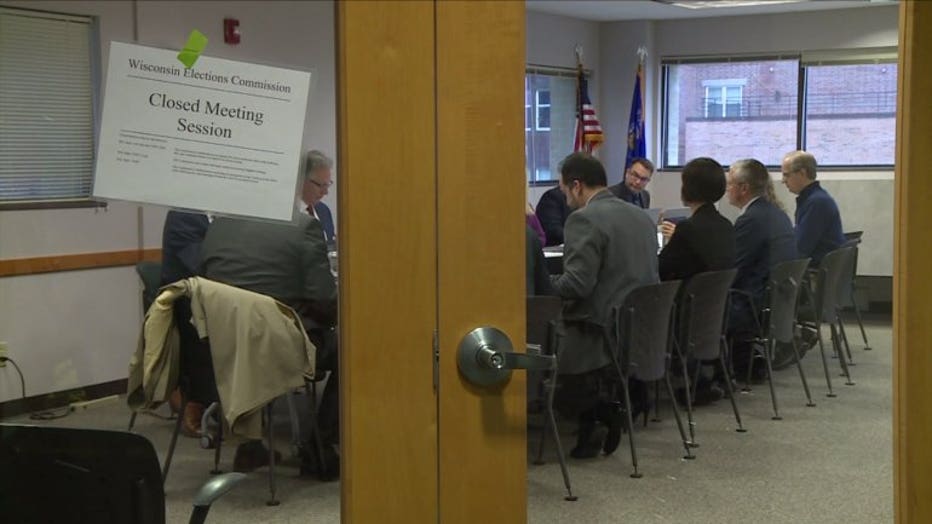 The court ordered they want to hear more information by Friday, Jan. 3. There is some urgency here as the Wisconsin Elections Commission has less than 30 days before ballots are sent out for the February election.