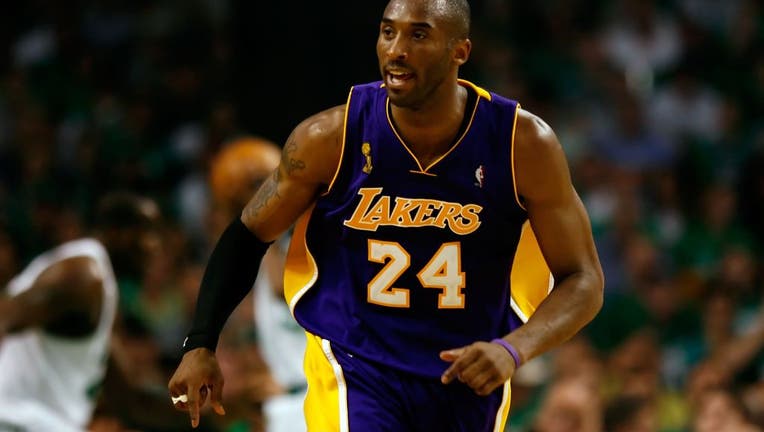 The video, which stars and is narrated by award-winning actor Michael B. Jordan, is called "Welcome to NBA Lane."

About one minute and 50 seconds into the video, Phoenix’s Devin Booker pulls up next to a Kobe Bryant mural. In the sentimental moment, Booker salutes the late and iconic NBA superstar as Jordan says "some things are bigger than basketball." 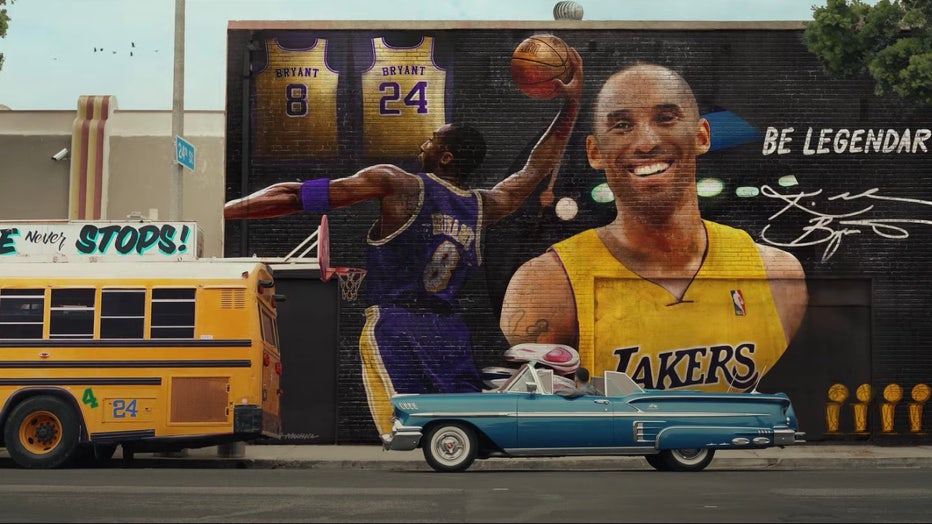 RELATED: News related to the life and death of NBA legend Kobe Bryant

NBA Lane will be a theme this season and is "where 75 seasons of the game come together to celebrate," the league said.