MILWAUKEE -- The legal battle over whether to tear down what's left of the old Northridge Mall was nearly sidelined by a health scare on Tuesday, Feb. 11. Only this one had nothing to do with the city's argument that the empty mall is not safe. 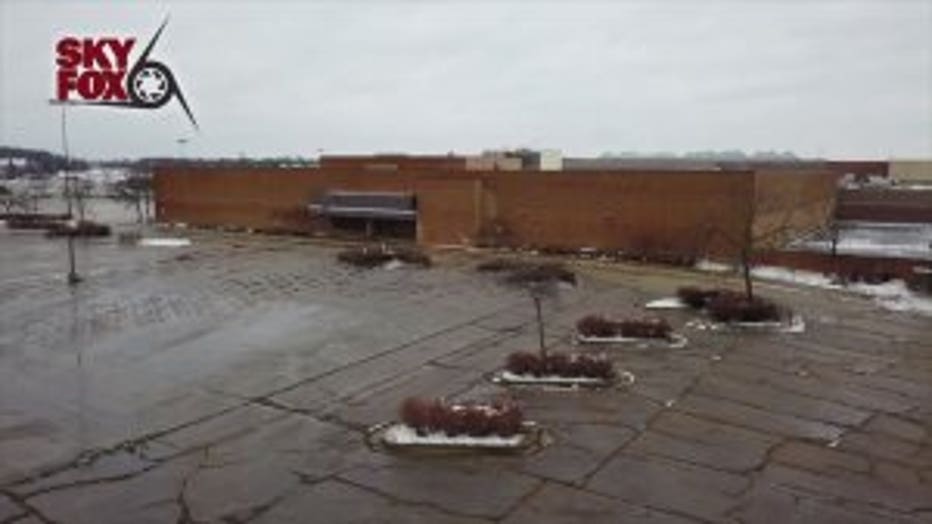 The city's attorney asked the judge to hold a witness in contempt of court. Li Yang, an executive for the company that owns the old mall, did not show up to testify. Her attorney initially told the city and court that Yang was in China -- and had been exposed to coronavirus. But Assistant City Attorney Nicole Larsen said that story changed.

"He did not indicate to me that she had traveled to China. In the letter to the court yesterday, he did advise she had been to China. Now today, the story has changed again," Larsen said.

Yang's attorney said he made a mistake.

"That was an error I now know," said Mark Foley. 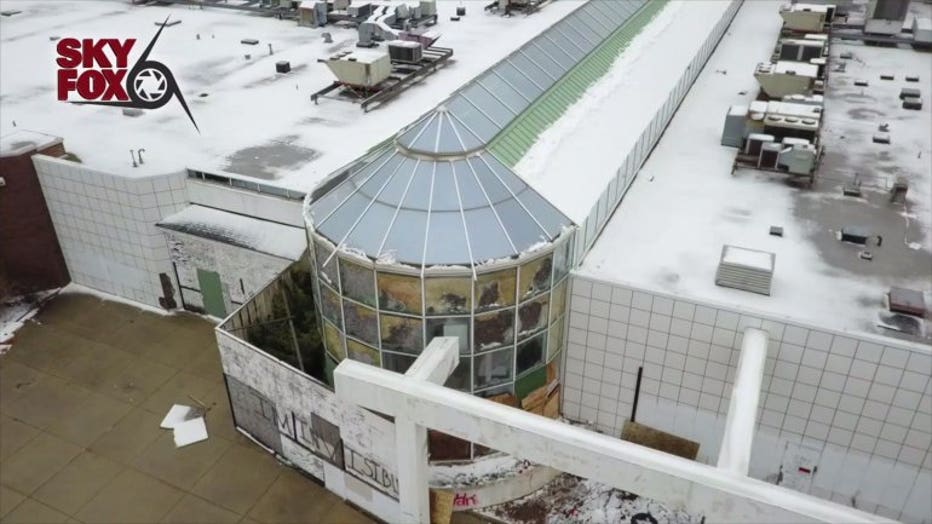 It turns out, Yang was in Vancouver, but she said not out of danger.

"She was in contact there with friends and family that were coming from the areas that are high infection zones," Foley said.

That was all the judge needed to hear. He dismissed the contempt order, saying better safe than sorry. 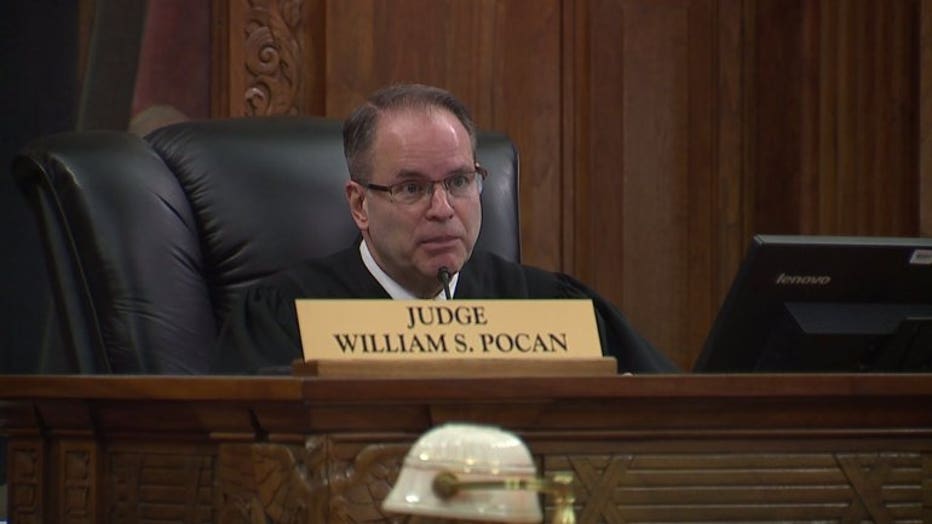 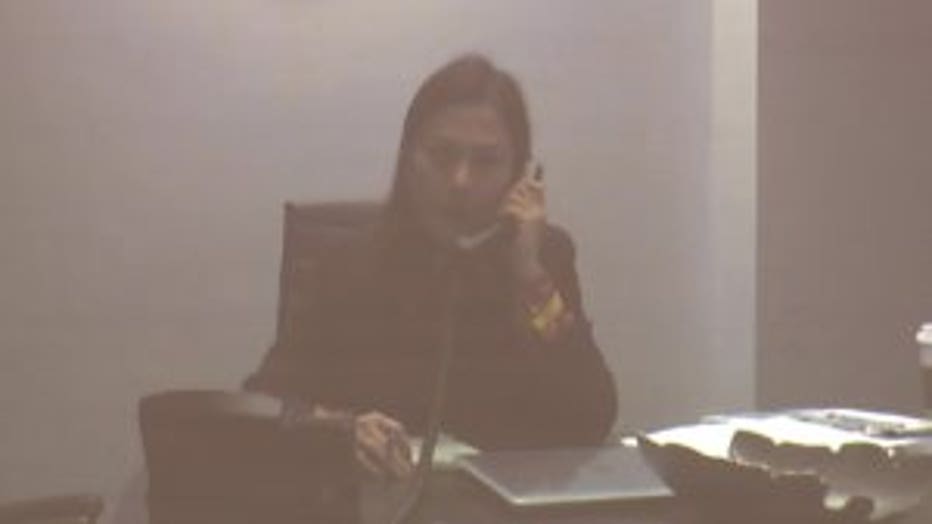 "If there is any doubt, if she had exposure to people who were from that region and she could be exposed to that virus, we certainly wouldn't want to bring her here into the Milwaukee County courthouse," said Judge William Pocan.

After about an hour of technical issues, Yang ended up testifying via video conference.

As for Northridge Mall, it is still standing -- for now. The judge asked both sides on Tuesday to submit written arguments. He will review those before making his ruling. 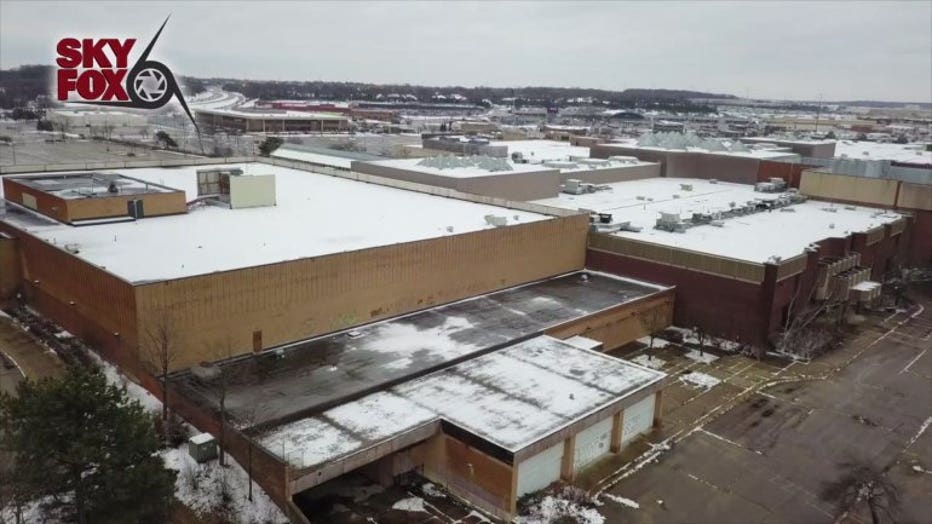