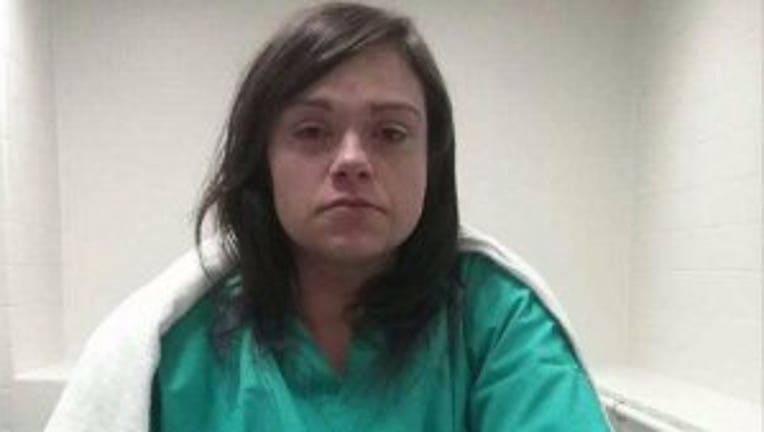 Mims pleaded no contest earlier this month to a single count of misappropriating ID information. Two other charges against her were dismissed and read into the court record.

Mims' case started after an employee at Summit Credit Union in Muskego noticed the woman in the drive-thru looked much younger than her ID stated. On the run after allegedly stealing $2,500, Muskego police say the woman led officers on a chase -- first by car, then on foot. 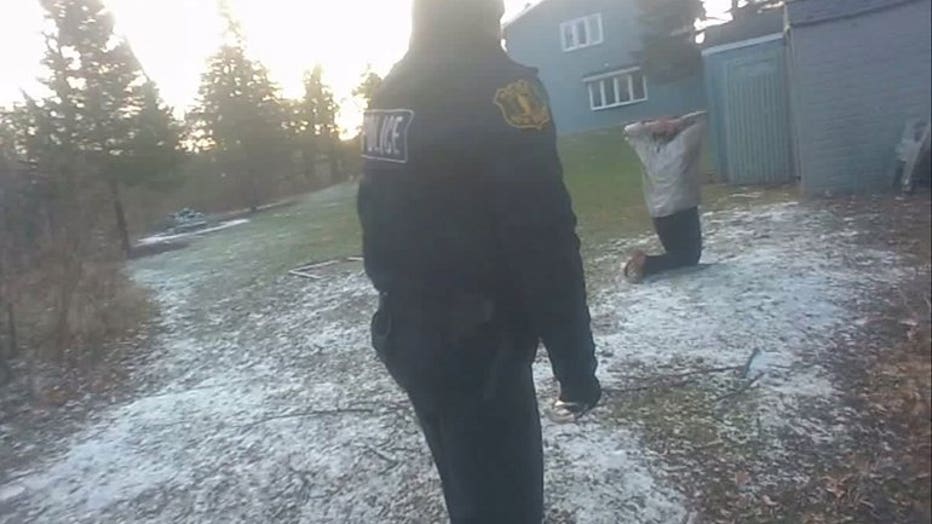 After abandoning her vehicle -- and her wig -- near St. Paul's Lutheran Church and School, police say the culprit took off. Ditching the rest of her disguise, she left a trail for K-9 officers in the process.

The chase on land soon hit the water. Covered in mud and soaking wet, police say the woman crossed a creek trying to get away.

After an exhaustive search, officers located their suspect. Charged with identity theft and obstructing an officer, Mims was taken into custody.