In a news release, police shared this arrest data: 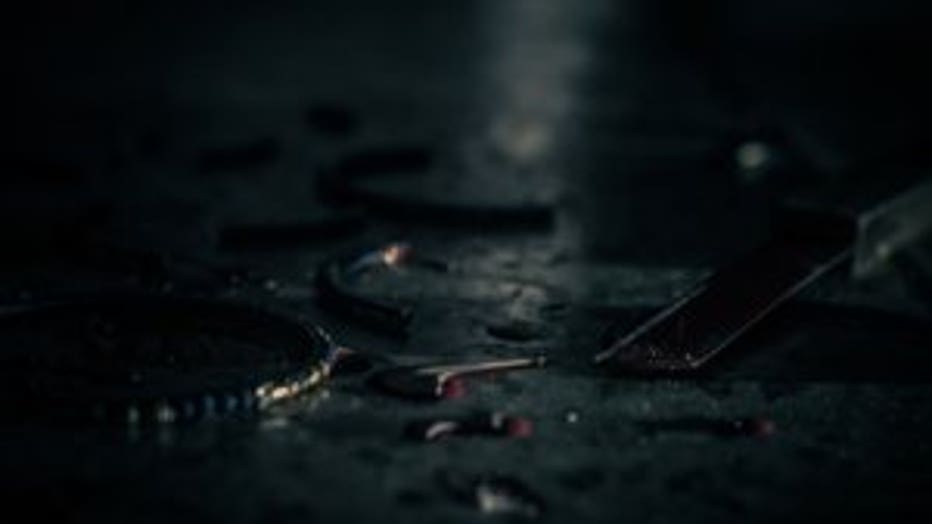 In announcing the increase, Fond du Lac police in the release noted, "We are still encouraged that the 2019 rate remains much lower than the incident rates we saw in both 2014 and 2015," and, "It is encouraging to see that the average rate of arrests for the last three years is much lower than the three-year period before that."

"Although the domestic violence arrest increased slightly from 2017 to 2018, we are encouraged by the overall downward trend that we have seen over the past three years," police said in the release. "Through our combined efforts and assistance to one another, we will continue to work tirelessly to reduce the amount of domestic violence that we see in our community."

"As the police department has shared in past years, violence in homes -- incidents of domestic violence -- have been and remain, by far, the leading cause of all violent crime in our city," police said in the release. "Any act of violence and abuse in a home is a tragic matter, but it is particularly troublesome when there are children involved. Unfortunately, many of these incidents do involve the presence of children." 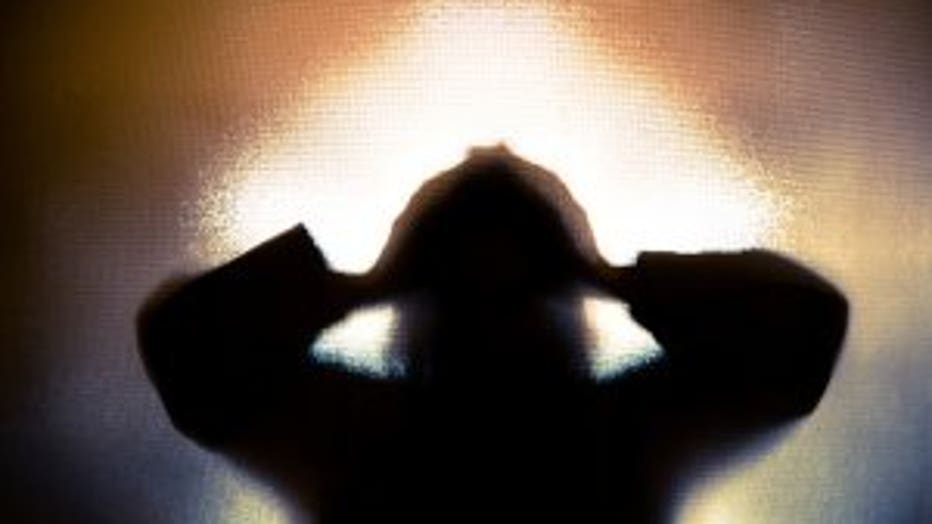 In an effort to combat this issue, the Fond du Lac Police Department in 2013 established the "Domestic Violence Intervention Team," or DVIT. The team follows up and reviews all incidents of domestic violence, and helps to connect families.

In the news release, police noted two goals for the team -- holding offenders "fully accountable," and helping individuals/families get the short- and long-term help they need to get out of a violent or abusive relationship. 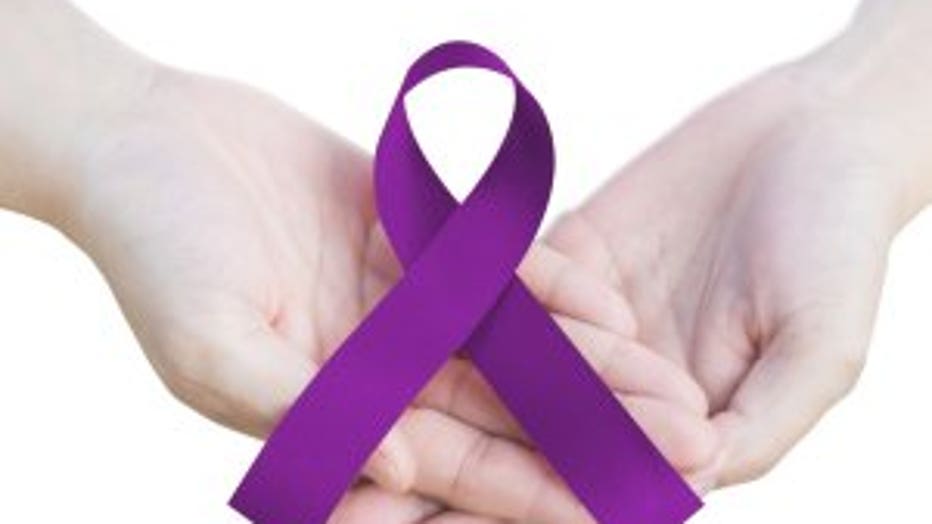 Officials with End Abuse Wisconsin reported 47 domestic violence deaths in the state in 2018 in their Wisconsin Domestic Violence Homicide report released in fall 2019. The report found 39 were victims of domestic violence homicides, and eight were perpetrators who died by suicide. According to the report, 37% of victims were killed while trying to leave their relationship or after the relationship ended.

End Abuse Wisconsin officials noted firearms were the method in 65% of the 2018 cases, despite the fact that 29% of the perpetrators were legally prohibited from owning one.