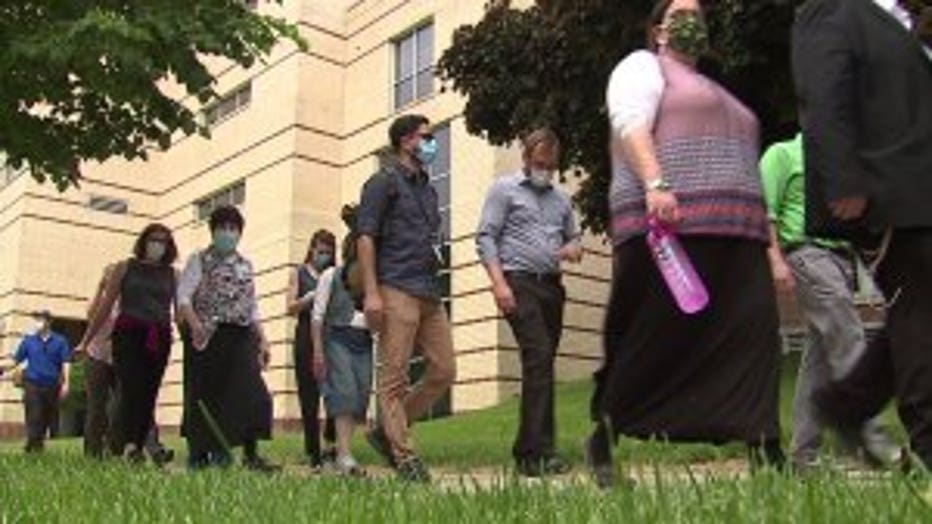 MILWAUKEE -- As protesters continued to march across Milwaukee on Friday, June 5, they were joined by a well-known face -- Milwaukee Mayor Tom Barrett.

Another step in what has become a global movement, Barrett joined the demonstration that traveled nine blocks from St. Joseph's Hospital to Sherman Park.

"This is an incredibly historic time," said Barrett. "Going forward, what do we need to change?" 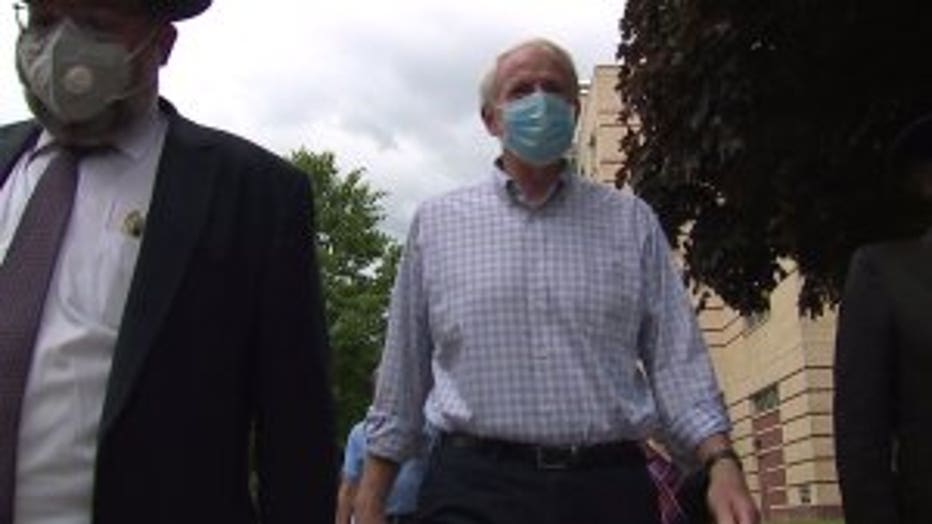 One answer to that question came during the protest.

Barrett announced the creation of a new commission on police accountability Friday. The commission will review Milwaukee Police Department policies regarding use of force and, within 90 days, make recommendations for change. 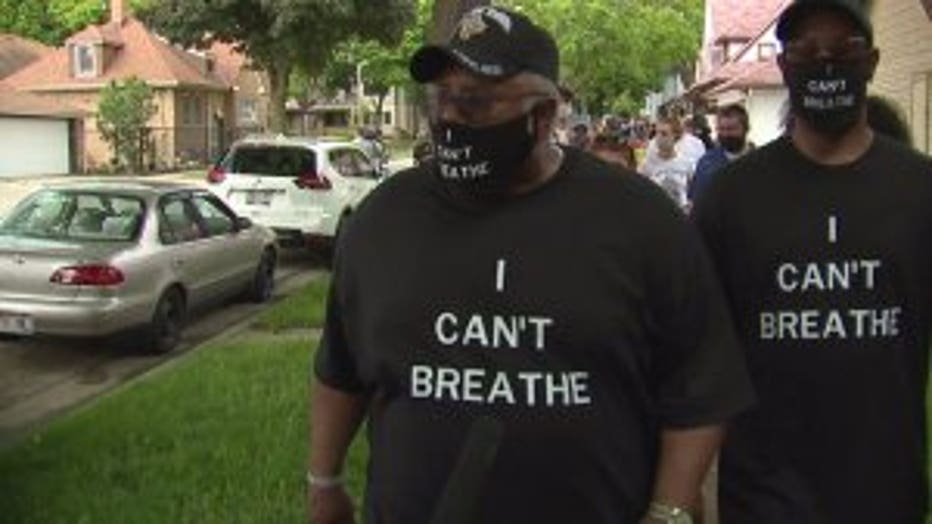 "The injustice they have been feeling, for years and they just fed up, and we wonder why they are involved in so many different things," said Pastor Aaron Morgan of Hallowed Missionary Baptist Church. "They are frustrated. They don't believe that the system will represent them."

The African American Roundtable and 65 others signed a list of demands earlier in the week; the list includes stripping $75 million from the Milwaukee Police Department and transferring $25 million to housing cooperatives and $50 million to public health.

"I would have to see where we could get the money from," Barrett said. 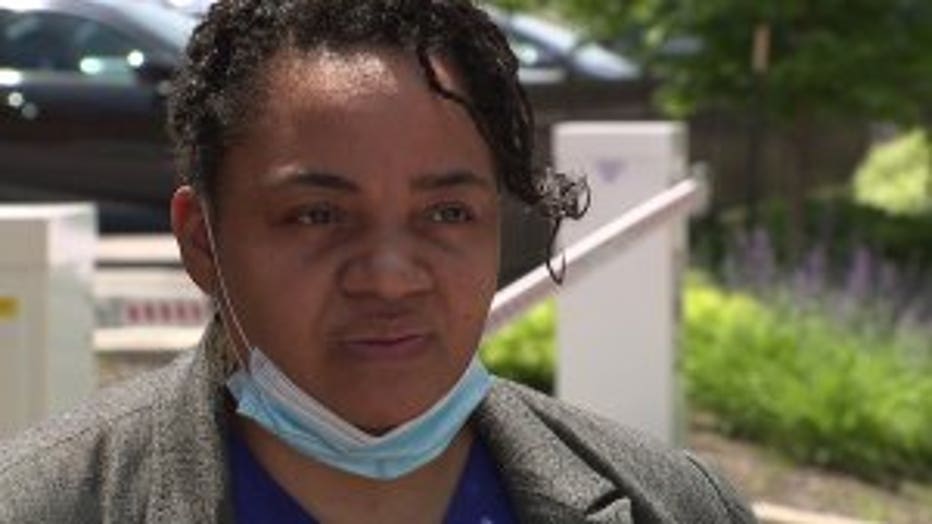 Milwaukee Alderwoman Milele Coggs would not sign on to a particular dollar amount, but feels it is appropriate to evaluate financial priorities.

"The more we invest in activities and initiatives that are preventative, the less we need to invest, or feel like we need to invest in policing," Coggs aid. "It is a mind-shift of what is priority in financing that we as a whole city need to look at." 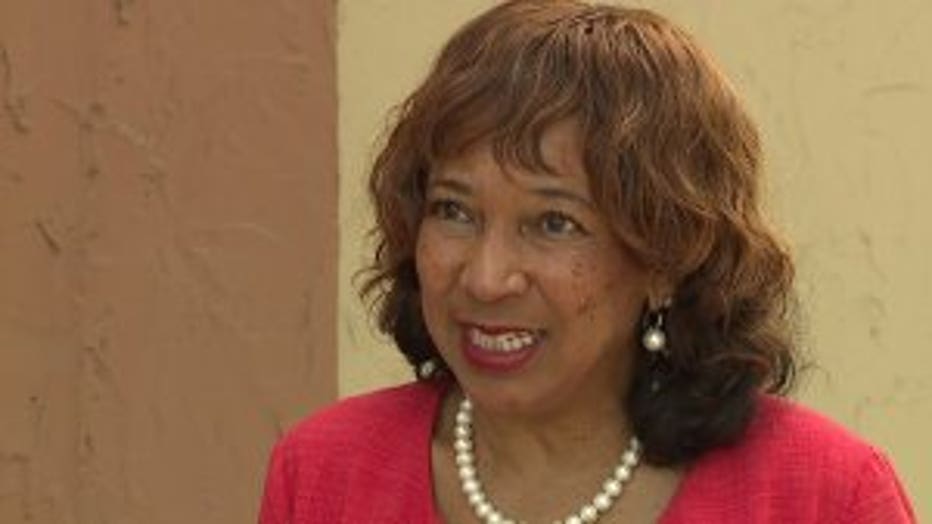 Now, communities look and listen as voices for change ring out.

"It has spilled over into our suburban area. That has not always happened in the past, at all. And it's happening across the country," said Dr. Eve Hall, president and CEO of the Milwaukee Urban League.

State Sen. Lena Taylor says Milwaukee does not need another commission and that the city needs administration prepared to lead today -- not in 90 days, when the new commission's recommendations are due.

"We have a Fire and Police Commission (FPC).  We also have a 2017 DOJ Report that identified 9 problems areas for MPD.  We also have the Community Collaborative Committee (CCC), which was supposed to develop talk to the community and develop recommendations and solutions to propose to the Common Council, in response to the DOJ Report.

"Why is Barrett creating yet another layer of bureaucracy? We don’t need another commission. We need an administration that knows how to build on the system we have, make improvements and adjustments that reflect the needs of the city, and who is prepared to lead on these issues today, not in 90 days. We already know what the problems are.  The real questions ae when do we have people committed to solving them.”