MILWAUKEE -- There's an effort in Milwaukee to install cameras at certain intersections to catch drivers who run red lights. 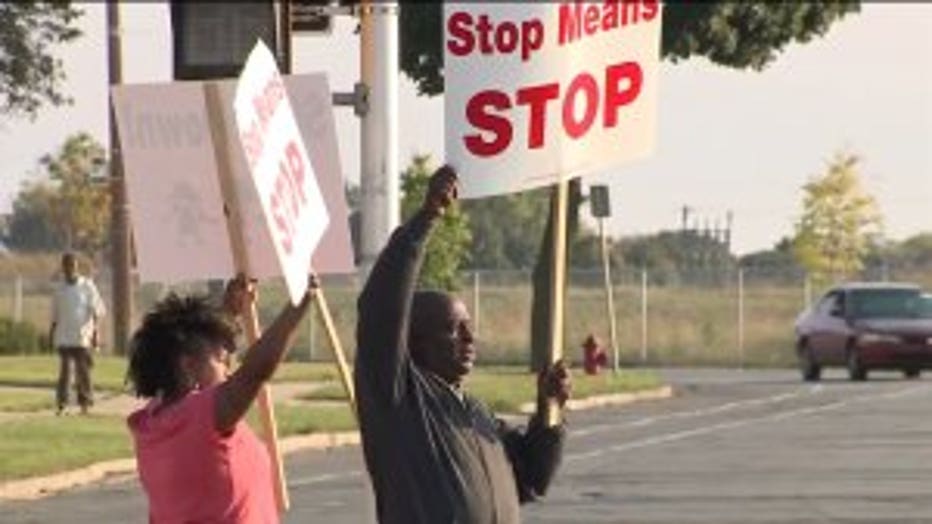 So-called "red light cameras" are something that's been talked about to help with safety on the roadways, and on Tuesday, October 17th a news conference is scheduled to announce a formal request for the cameras to be installed in Milwaukee.

On Monday, a group gathered with signs in their effort to curb reckless driving in Milwaukee. This, as lawmakers plan to propose legislation that would allow red light cameras to be installed at dangerous intersections.

"It's very difficult to man every intersection with an officer. Being able to have the cameras there allows us to be able to monitor a number of dangerous intersections on a continuous basis," Ashanti Hamilton, Milwaukee Common Council president said. 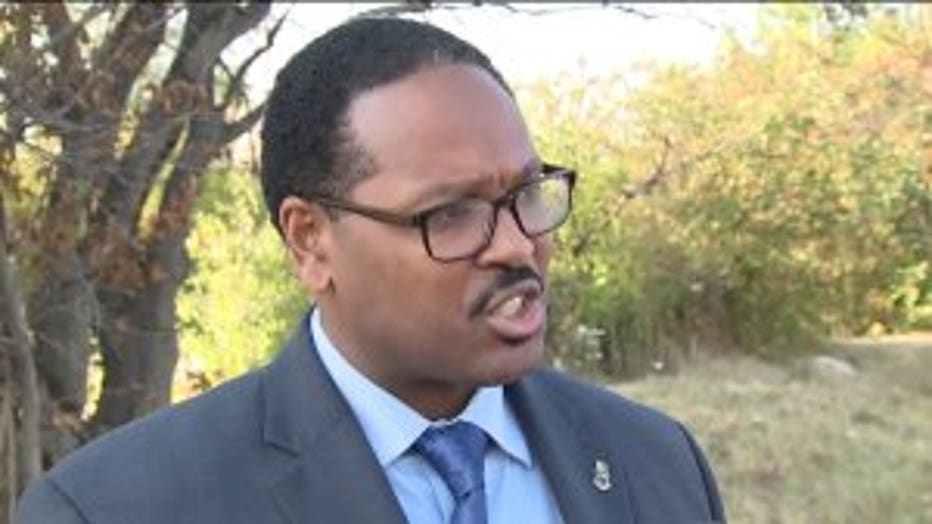 Hamilton said he's just one person pushing for this legislation. It would allow tickets to be mailed to the owners of cars caught on camera running red lights.

This idea has been introduced in the past, as far back as 2008. Legal challenges in cities that have the cameras have been a drawback, as has the cost of installing and maintaining the cameras, compared with the actual amount of money brought in through the tickets.

The group Monday took their concerns to the area near 31st and Capitol, near where a mother and her baby were killed when a driver ran a red light. 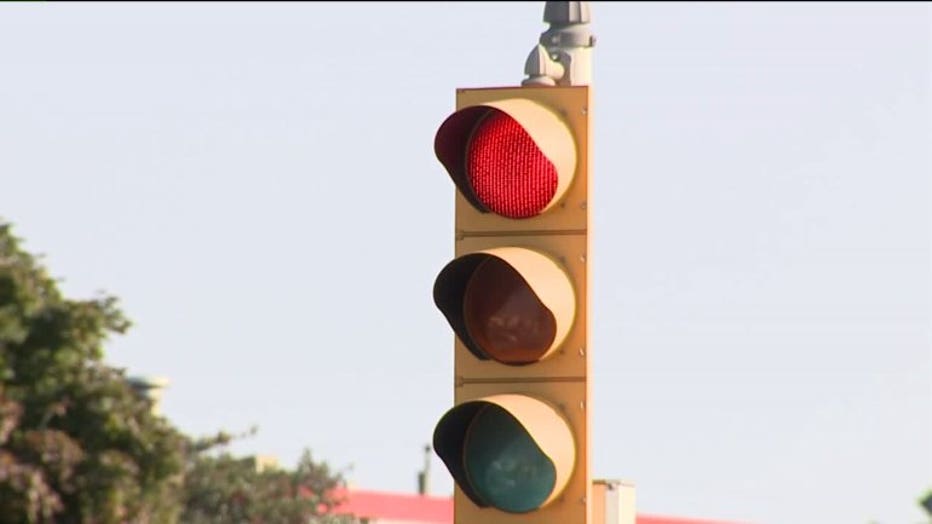 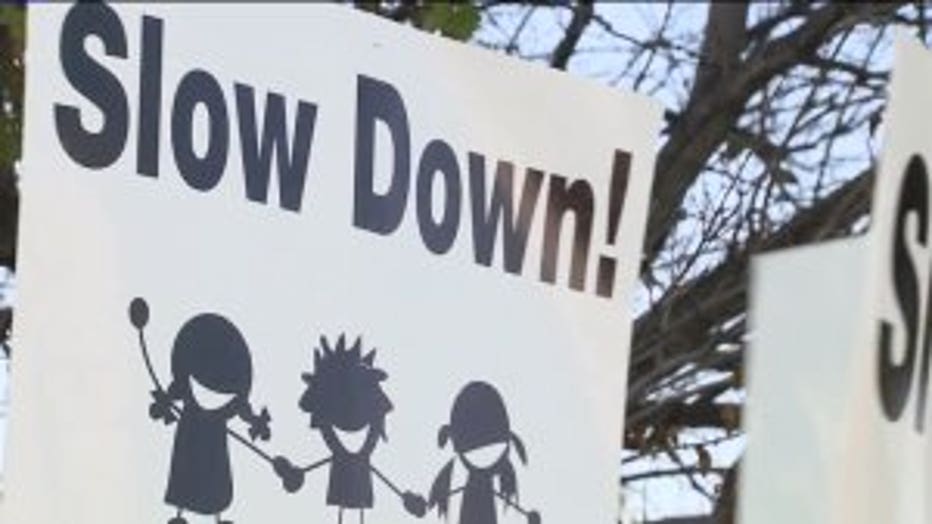 "There's been so much death in this little area. Seven people have died from July of last year until the people died on Monday. Enough is enough," Howard Snyder with the Northwest Side Community Association said.

"It's actually part of the reason why we both stopped down here, knowing that accident took place right on this corner. It kind of really got at me to get out of the car, because when you hear about news like that, it just hits closer to home," Mark Peterson, concerned citizen said. 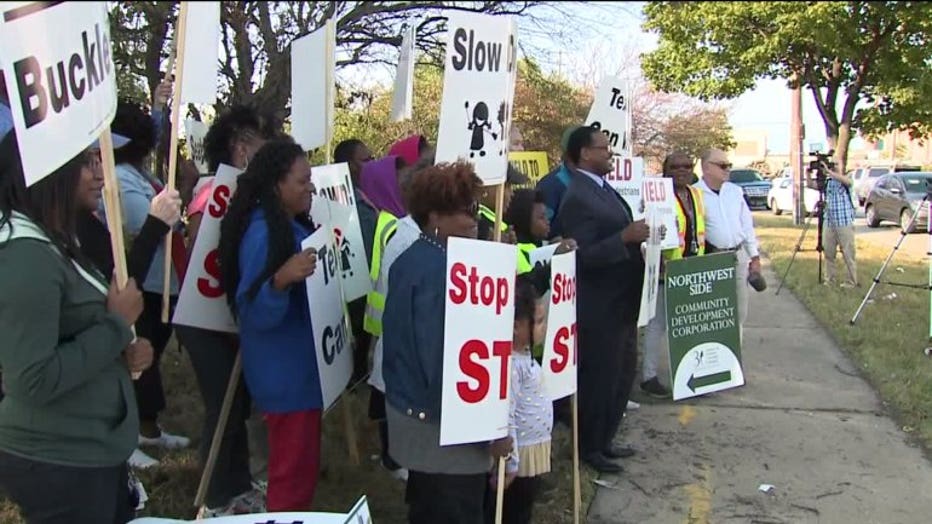 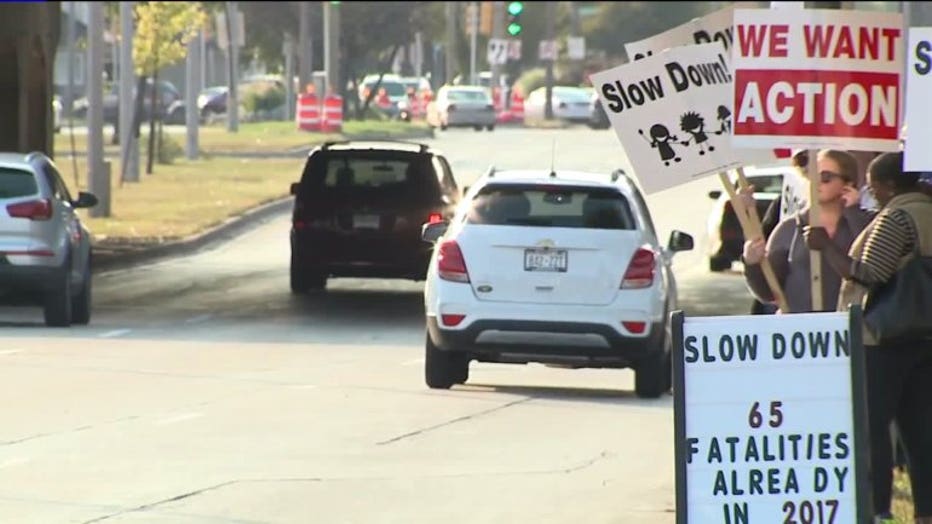 The Milwaukee aldermen who will announce this effort have a state legislator on board -- Rep. David Crowley, D-Milwaukee. 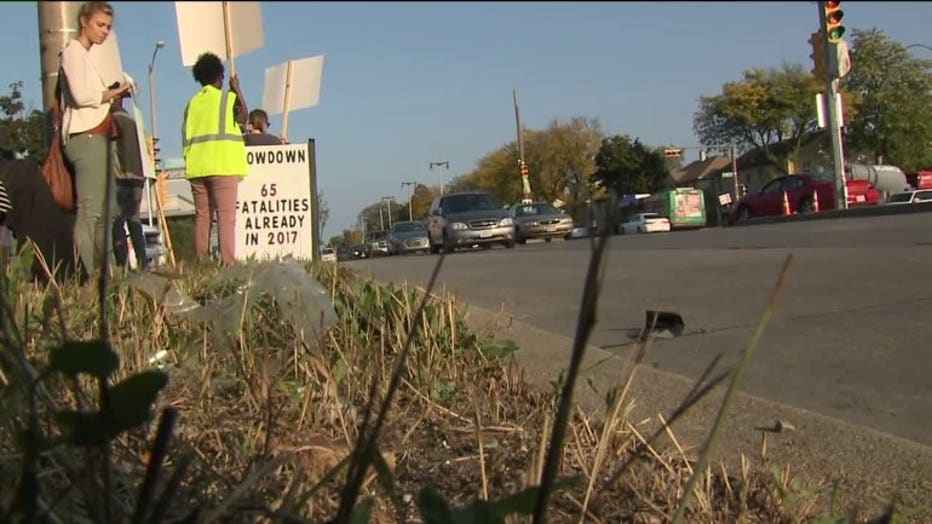