MADISON — After nearly a month-long stalemate, Republican leaders in Madison say they're making progress toward a budget agreement. Republicans who control the Assembly plan to vote on the budget next week. The major sticking points were the funding plan for the new Milwaukee Bucks arena in downtown Milwaukee, prevailing wage reforms, and funding for transportation projects. It now appears as though the Bucks arena funding proposal and the prevailing wage proposal will be taken up as stand-alone measures, separate from the budget.

Republicans who control the Assembly and Senate announced Wednesday, July 1st they've reached a road-funding plan that will allow the Legislature's finance committee to sign off on the spending plan and set up floor votes.

Assembly Speaker Robin Vos (R-Rochester) says his chamber will vote on the budget first next week on either Tuesday or Wednesday.

Senate Majority Leader Scott Fitzgerald (R-Juneau) says he doesn't have the votes to pass the budget out of his chamber yet.

"No, I don`t have the votes right now as we stand here -- but I don`t expect to have the votes. There`s still a number of members, specifically outside the (Joint) Finance Committee that have talked to me about things they might want to see added or deleted from the budget," Fitzgerald said.

One item that is now separate from the budget is the Bucks arena financing proposal. Fitzgerald says that will be taken up by the Senate next week.

But Democrats say if the GOP wants their votes, they want the ability to amend parts of the proposal.

"I hope they`re open to changes because we believe there can be better arrangements for the people of Wisconsin," Assembly Minority Leader Peter Barca (D-Kenosha) said.

Also now out of the budget -- a proposal to scale back the prevailing wage law which sets a minimum wage for large public construction projects. Republican leaders say a full repeal of the law remains on the table. 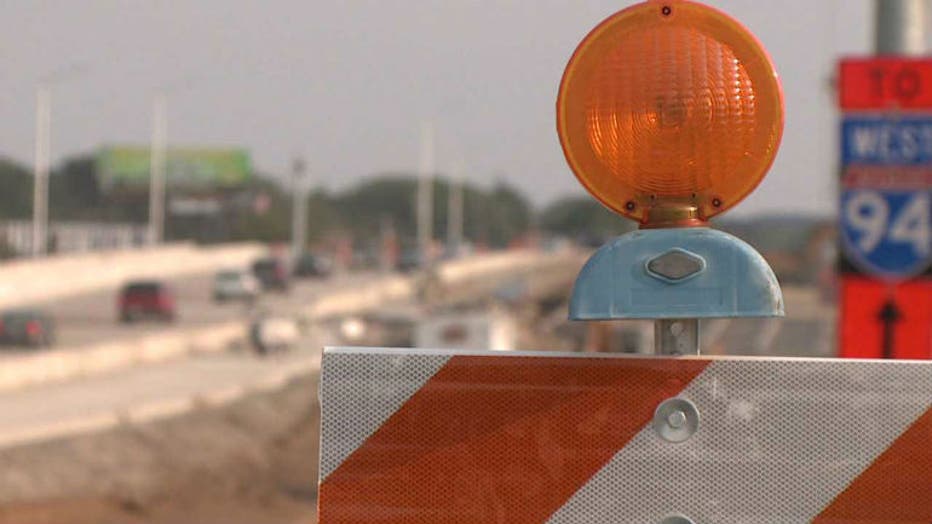 "We are gonna be funding the priorities for transportation in our state and at the end of the day, the public is going to be well-served by our transportation system," Rep. John Nygren (R-Marinette) said.

Any work the state cannot afford would be delayed, including the next phase of the Zoo Interchange project along Highway 45.

The work that has already begun on the project would be completed.

Democrats say the DOT should decide how budget money is spent -- not the Joint Finance Committee.

The Associated Press reported Wednesday Republican lawmakers say they have a plan to fund road work, clearing the way for the Legislature's finance committee to finish up the state budget.

Assembly and Senate leaders told reporters Wednesday they've reached a deal that calls for $850 million. The finance committee would have the final say on authorizing $350 million of that borrowing.

The finance committee plans to meet Thursday to finish the budget and set up Assembly and Senate floor votes.