Lawmaker caught in crossfire of Milwaukee shooting calls for change

State Rep. Sylvia Ortiz-Velez of Milwaukee described how she was caught in the the crossfire of a shooting near 8th and Rodgers on Feb. 4.

MILWAUKEE - A Wisconsin legislator was caught in the crossfire during a shooting near her Milwaukee home – and it happened not long after she left a funeral.

"There was a guy walking down the street and a car pulled up. The window opened, and a gun came out," Ortiz-Velez said.

Ortiz-Velez described how she was caught in the middle of gunfire near 8th and Rogers on Feb. 4.

"They started shooting at him, and he dove behind my car for cover. They continued to shoot at him – which was shooting at me and my sister-in-law as well," said Ortiz-Velez. 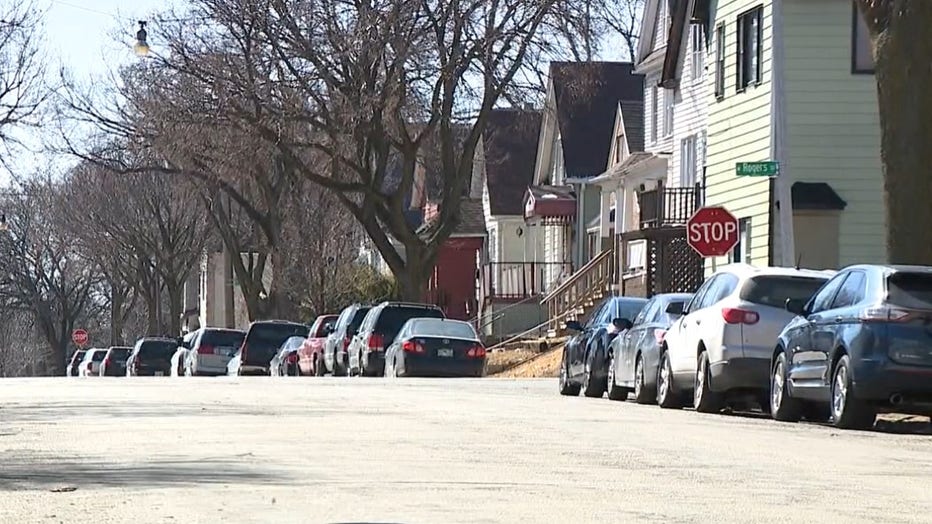 Area of 8th and Rogers in Milwaukee

More than a month after it happened, Ortiz-Velez felt it was time to speak out.

"The reason I wanted to share this information is so that people understand that if something like this can happen to me, it can happen to anyone," said Ortiz-Velez.

Ortiz-Velez said the situation has strengthened her fight to help tackle flaws in the criminal justice system, strengthen public safety and address crime.

"I don’t see the situation getting any better unless the state steps in and properly funds our public safety system in Milwaukee," she said. 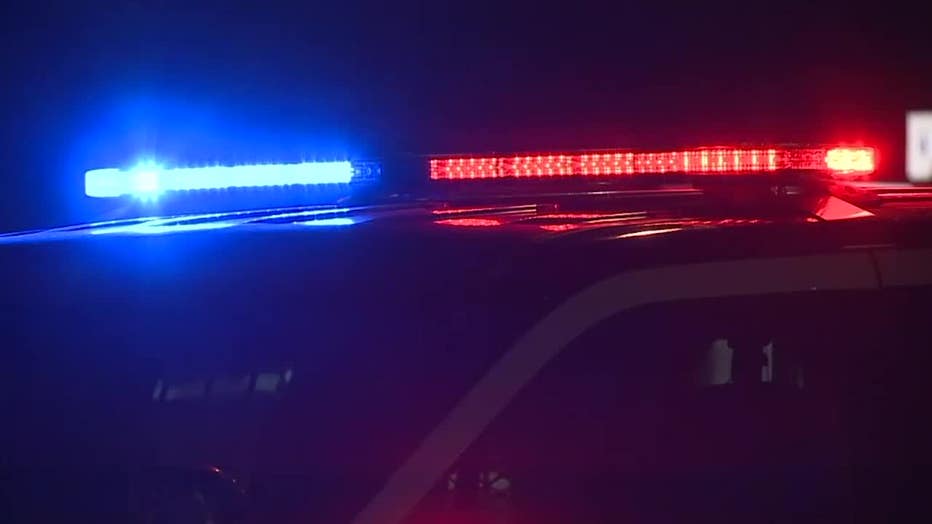 Ortiz-Velez said she's focused on protecting the public and doesn’t want anyone to ever be in a similar situation.

"I’m grateful no one got hurt including the person they were shooting at," she said. "A bullet doesn’t have a name on it, anyone could have been hurt."

No arrests have been made in connection with the shooting. Anyone with information is asked to contact Milwaukee police.

A Milwaukee man is dead, and another man is injured after a shooting near North Avenue and Holton Street on Friday, March 11.

Police are investigating a homicide that happened near 42nd and Garfield shortly before 9 p.m. Friday.

Milwaukee's latest efforts to keep people safe from reckless drivers include a plan to consider repeat offenders a nuisance and then go to court to seize their cars. While residents say a new speed hump has helped.