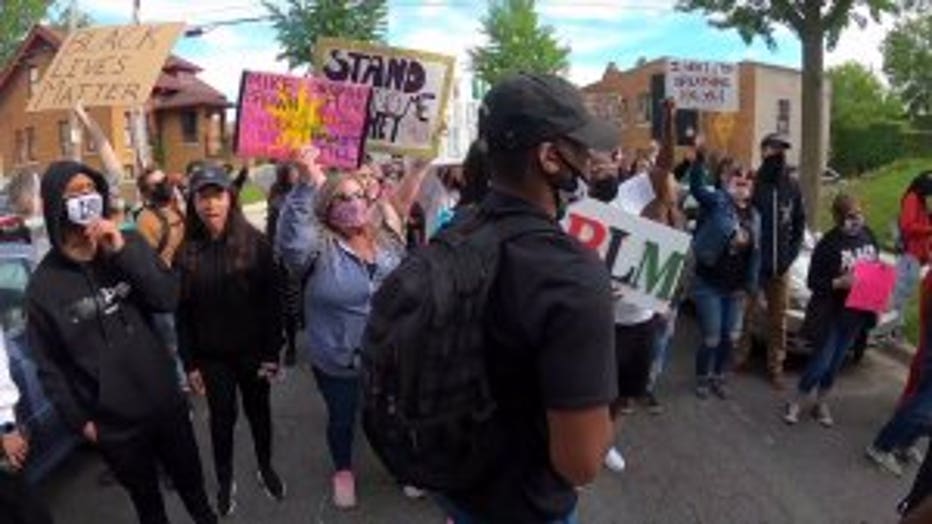 ST. FRANCIS -- "We hear you" was the message from a dozen Milwaukee area police chiefs during a roundtable event at the FBI in St. Francis Wednesday, July 8 following protests and unrest.

"I'm committed to being at the table," said Milwaukee County Sheriff Earnell Lucas.

The table Wednesday was filled with police chiefs and law enforcement committed to letting people protest, but also enforcing the law when protests turn violent.

"It's a give and take on everybody's part," said Lucas. "I think law enforcement has shown restraint in many instances during this process. Have we been perfect? We have not. We've adjusted -- made changes." 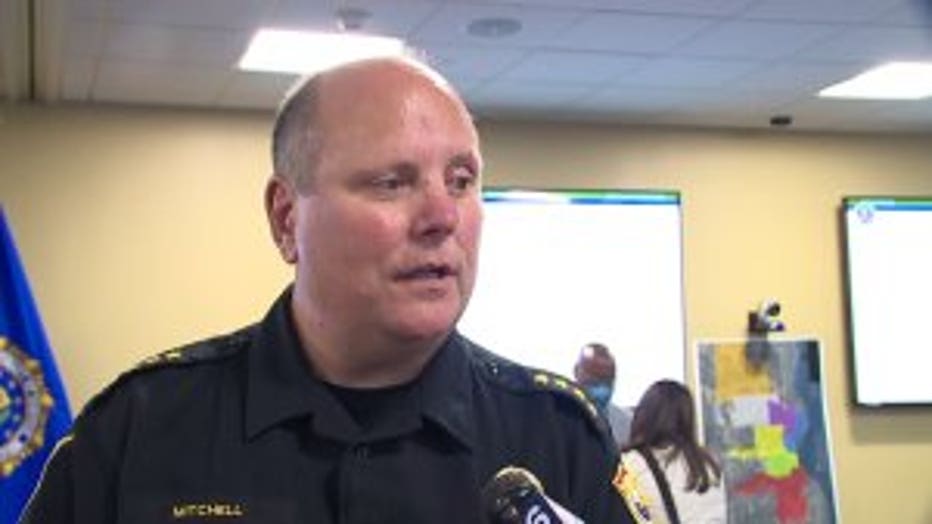 The chiefs announced one such change will be implementing "implicit bias" training. While officers typically take part in similar such training at their individual department, this training would cover every area officer and take more than a year to implement.

"We're actively looking for a company right now to come in and train a number of officers and deputies in the Milwaukee County area with the intent of cascading that training down through everyone in our department," said West Allis Police Chief Patrick Mitchell. 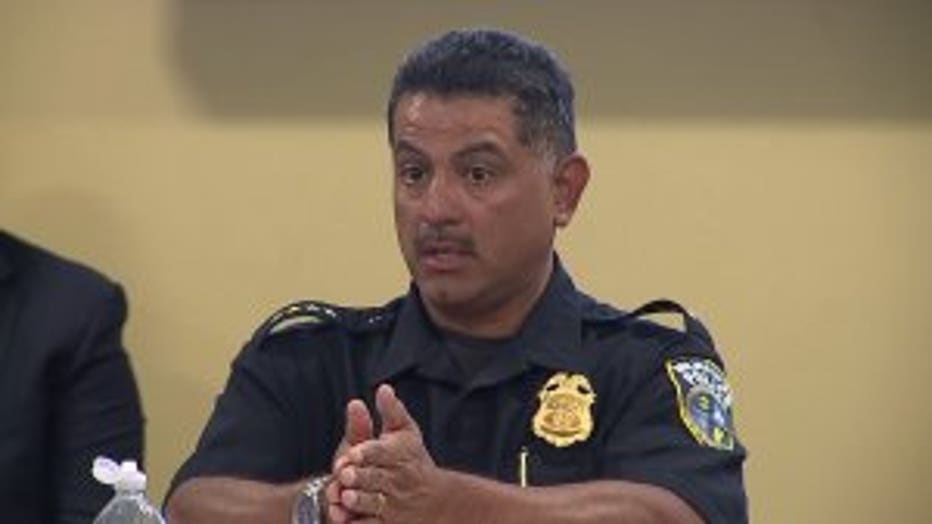 "If we continue that route, the diversity in executive leadership in MPD is also going to change," said Morales. "Those are conversations we have to have. How are we going to continue having that recruiting piece?" 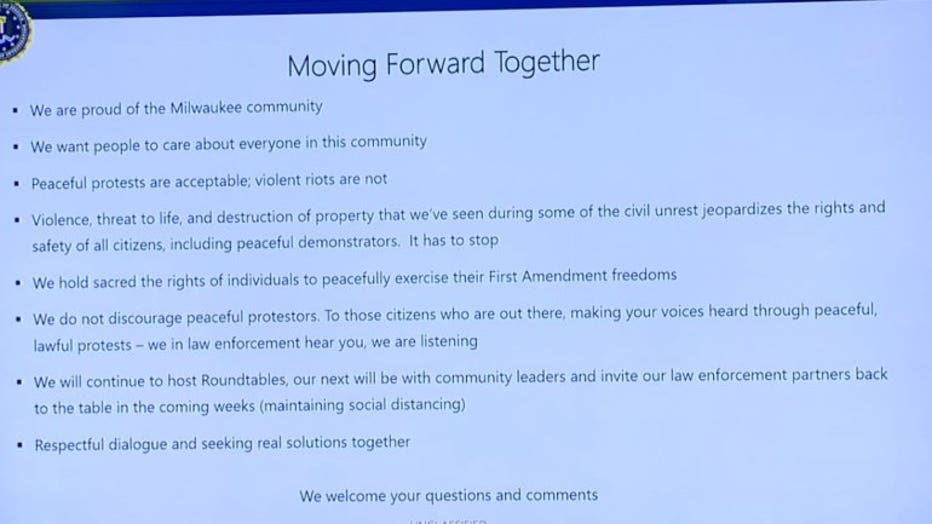 Chief Morales said he's working with the Fire and Police Commission to gain more diversity on the force.