FOX6 News caught up with law enforcement in Menomonee Falls who are taking part in a bicycle ride to Stevens Point. Their first day of riding takes them about 75 miles to Oshkosh. Day two will get them to Stevens Point -- in time for Special Olympics Wisconsin. 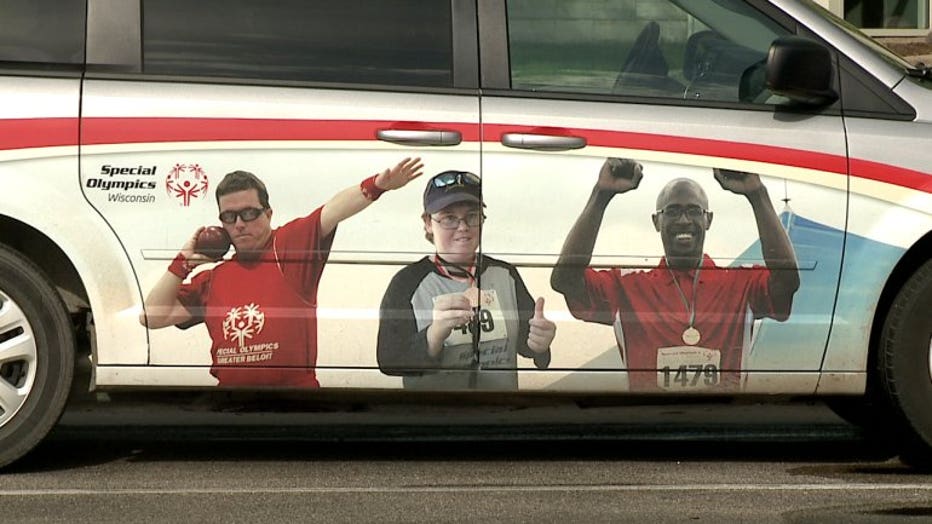 "It's a rush when all the athletes come into the stadium, much like the Olympics. Just talking about it now I'm getting goose pimples. The kids are getting pumped, the officers are there," said Bob Wagler, one of the riders.

In addition to the ride, there are multiple other Torch Runs which departed from southeast Wisconsin -- also supporting Special Olympics. 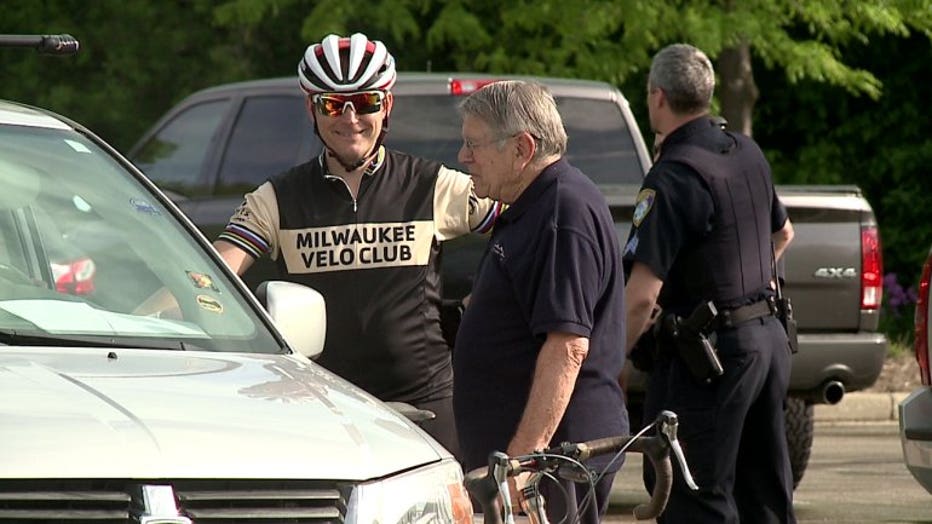