SHEBOYGAN COUNTY -- A Sheboygan woman accused of fleeing the state with her toddler has pleaded not guilty to interfering with child custody. 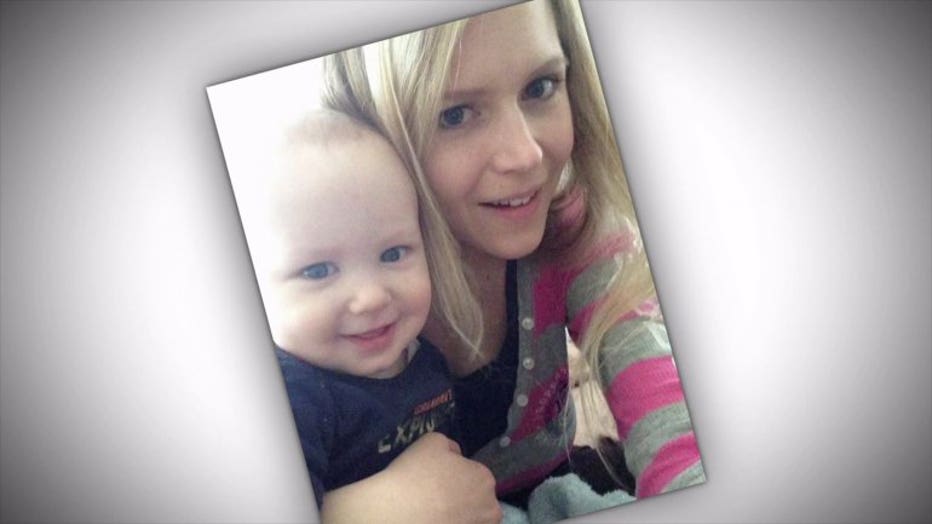 Her lawyer says she might want to move her trial out of Sheboygan because of the media attention the story has received.

US Marshals tracked Anderson to California.

Her son is now living with his father, who spent months looking for the child. 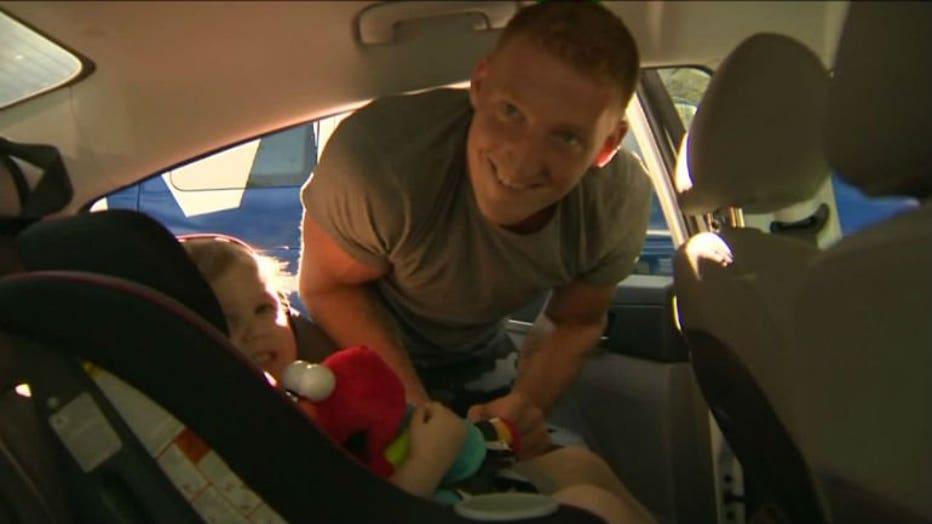