MILWAUKEE -- Leon's Frozen Custard has an English-only policy -- a policy some are questioning, and others are applauding. The policy has one group calling for a federal investigation.

Ron Schneider, the owner of Leon's, says there's nothing wrong with his policy, and it doesn't appear that it is hurting his business.

Leon's is located near 27th and Oklahoma on Milwaukee's south side. 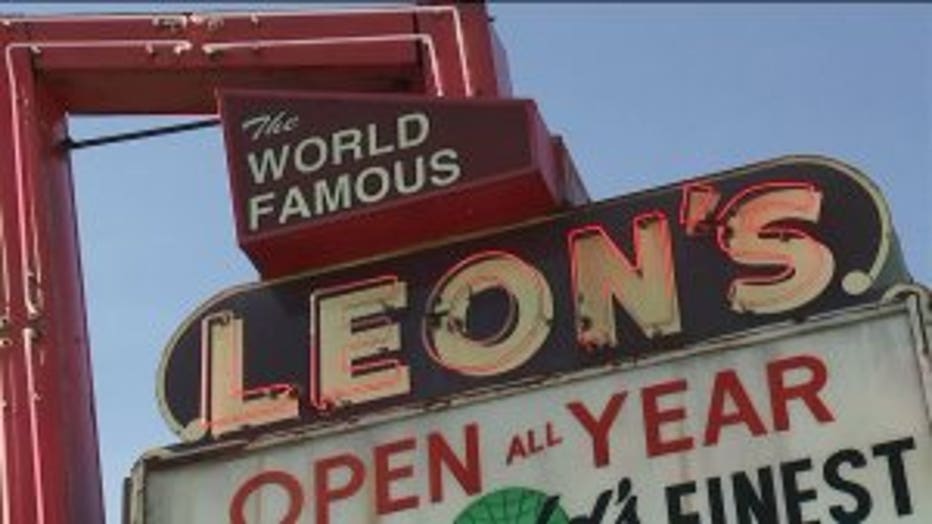 "Most people that live here are Latino," Jorge Maya said.

Leon's Frozen Custard is a Milwaukee institution -- but some Hispanics are upset over a company policy that was recently discovered.

"I don`t think I`m going to be back anytime soon," Maya said.

This all started on Tuesday, May 17th, when Joey Sanchez overheard one of Leon's employees interacting with a Spanish-speaking customer. 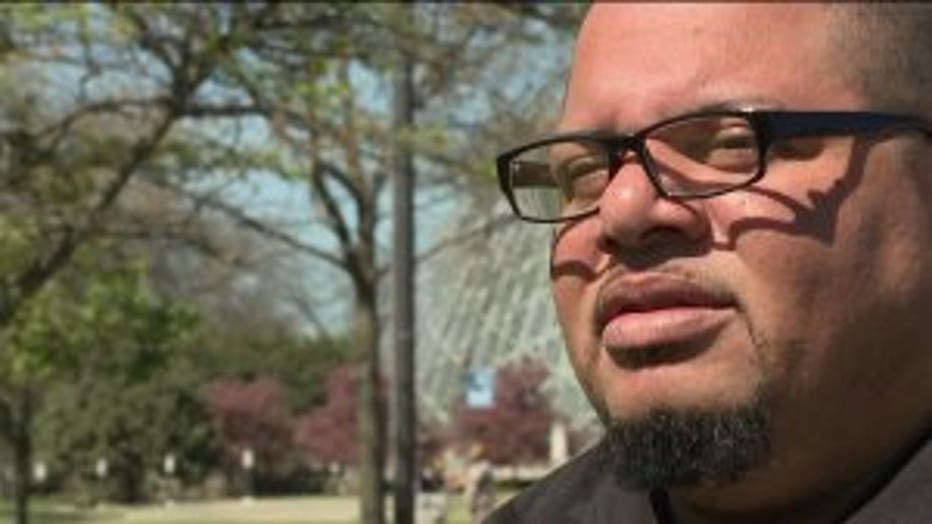 "I`m trying to understand or find the why. I need to hear from him to hear why he has this policy," Sanchez said. 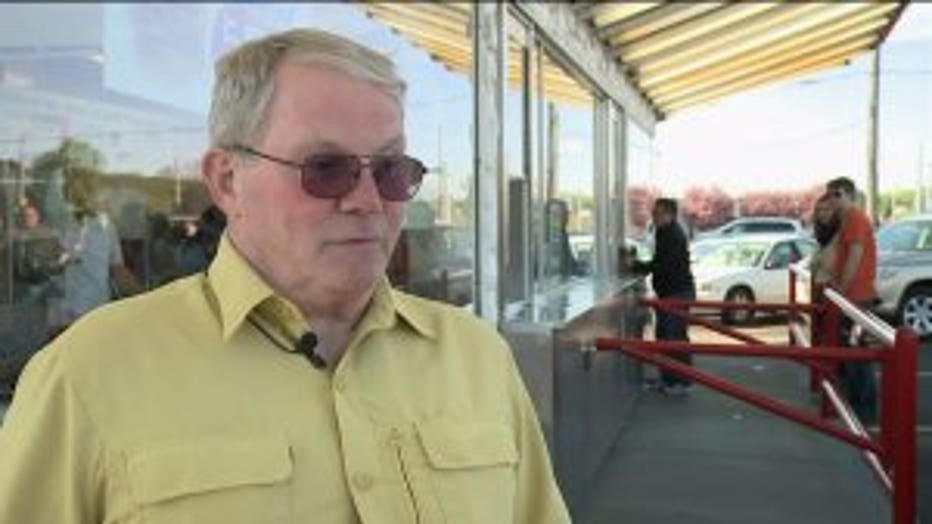 Schneider told FOX6 News his employees can only speak English on the job.

Schneider says the policy has been in place for a decade, and it has never been an issue.

"Any foreign language is going to be a problem. What I`m trying to avoid is when people come up here, get waited on in a different language because there happens to be an employee who speaks that language," Schneider said. 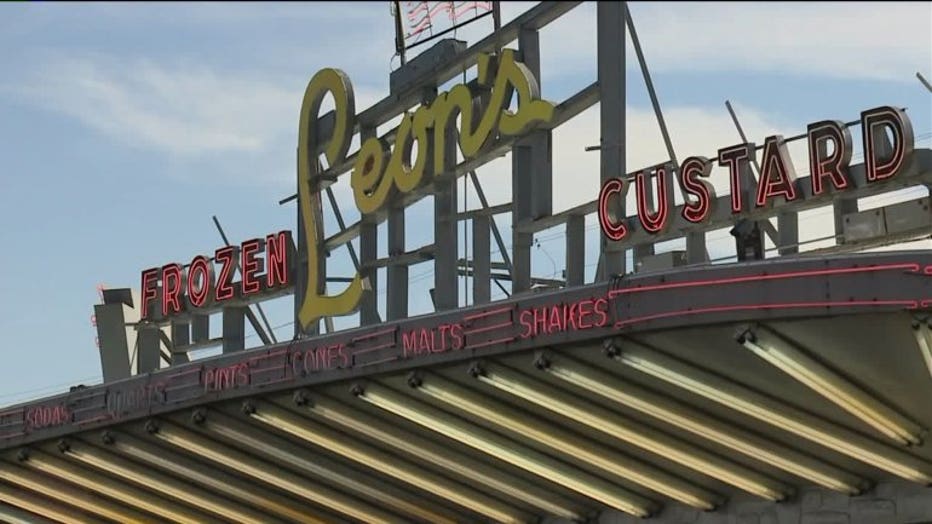 "If they have the people who can speak Spanish and communicate with the customer better, why not?" Sanchez said.

Other customers said they side with Schneider. 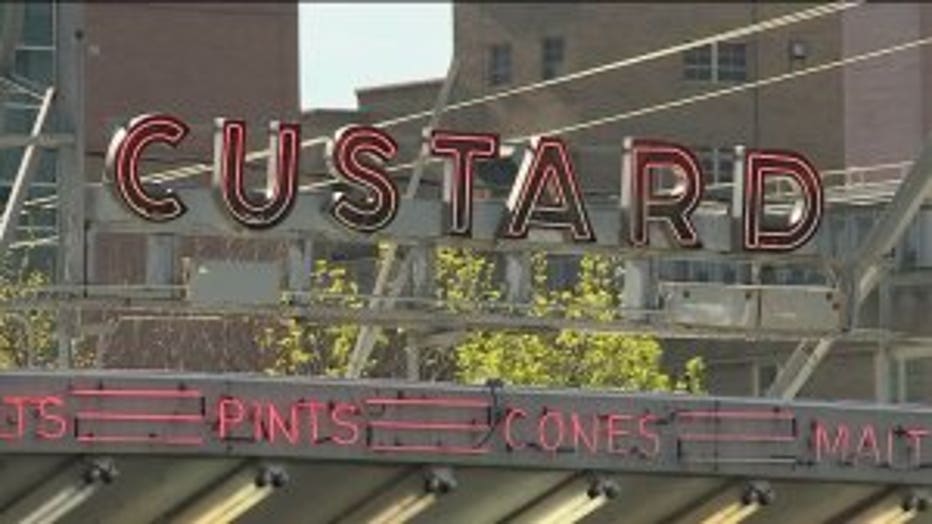 "We do live in America, you know?" Ryan Schmidt said.

Schneider says no customer has ever been turned away at Leon's. 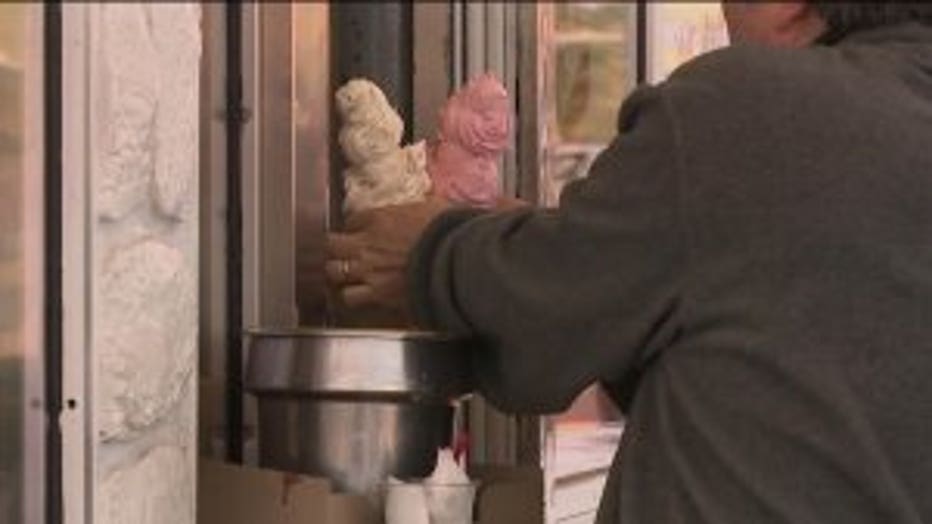 "It`s going to get disruptive if we have to become bilingual, trilingual or anything else," Schneider said.

FOX6 News asked Schneider if an employee would face disciplinary action if they spoke another language. He said they would expect a chat with the boss, but they likely wouldn't be fired.

Schneider also pointed out that his wife is Hispanic.

The Leauge of United Latin American Citizens (LULAC) is calling for a federal investigation by the EEOC into the policy at Leon's.

Below is a statement from LULAC of Wisconsin State Director Dr. Arturo Martinez:

"In the last 24 hours, LULAC of Wisconsin has received numerous requests to investigate the issue of workplace policy as it pertains to language at Leon's Frozen Custard located at 3131 S. 27th Street in Milwaukee, Wisconsin. While many of us consider this as a community institution, it was surprising when we learned of their language policy, which is in clear violation of federal labor law. Upon reviewing the statements made by management in a video interview detailing Leon’s policy, we are requesting an investigation of this policy by the United States Equal Employment Opportunity Commission. The law is clear on this issue and offers few exceptions. In the meantime, we encourage management to review their current employment policies with counsel to bring them into compliance. We are confident that in doing so, it will lead to a stronger business and a stronger community.” 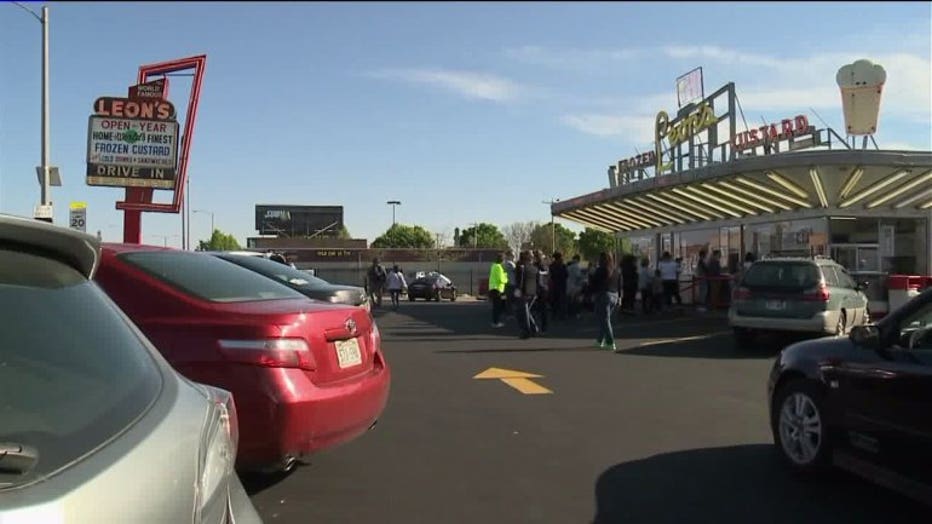