MILWAUKEE -- One of two people who were injured in a beating involving a baseball bat near 21st and Keefe on July 29th died from his injuries on August 8th. The victim has been identified as 60-year-old Ollie Moore.

An autopsy was set to be performed on Monday, August 10th. 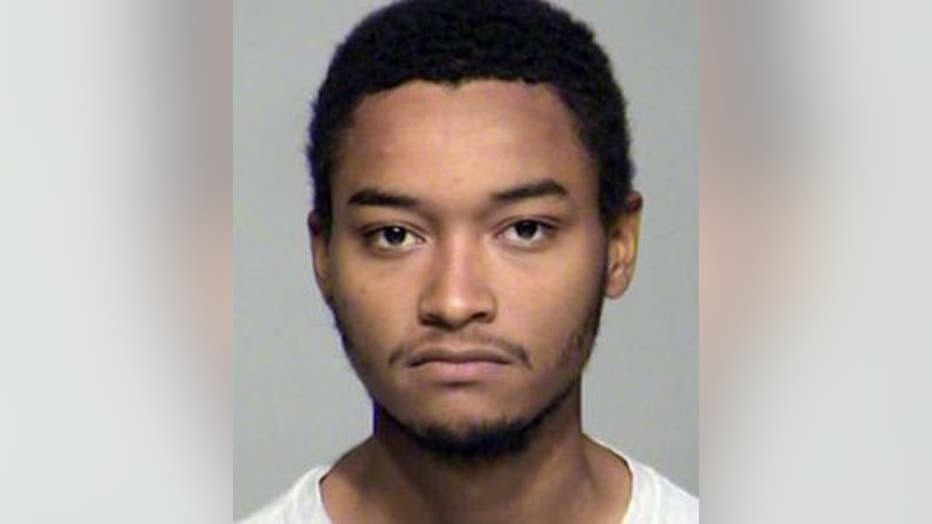 21-year-old Terrance Edwards of Milwaukee was charged on Friday, July 31st with two counts of attempted first-degree intentional homicide.  Amended charges are expected to be filed in the coming days.

According to the criminal complaint, Edwards had been in his room on Wednesday, July 29th “where he grabbed a blue wood bat and went to the victim’s…room.” Edwards told police he hit the first victim, a 60-year-old man, “with the baseball bat three times to the head.” Edwards apparently then “returned back to his room and put the bat on the floor inside of the room next to his door.”

The complaint indicates Edwards then went downstairs and told the second victim in this case, an 18-year-old man, that the first victim wanted to speak with him. Edwards told police he followed that person and “once he grabbed the baseball bat he struck” the 18-year-old once in the back of the head.

The complaint says “Edwards admitted that he called 911 and indicated that he hit someone in the head with a bat.” But then Edwards reportedly fled the scene.

The next day, the complaint indicates Edwards walked into the District 5 police station. When an officer asked how she could help him, Edwards “responded in a soft voice, ‘I murdered someone last night.'” Edwards was then taken into custody.

Ollie Moore suffered “multiple skull fractures, extensive facial swelling, and bleeding on the brain.” The complaint says detectives “did not observe any defensive wounds” which would be consistent with the victim being asleep when attacked.

The 18-year-old man “suffered a laceration to the back of the head and a fractured clavicle to his right shoulder.”

Terrance Edwards will next be in court on August 21st, when a doctor's report is set to be returned.

During his initial appearance on August 1st, it was determined there is reason to believe Edwards is not competent to proceed. He was remanded into custody pending the return of that doctor's report.