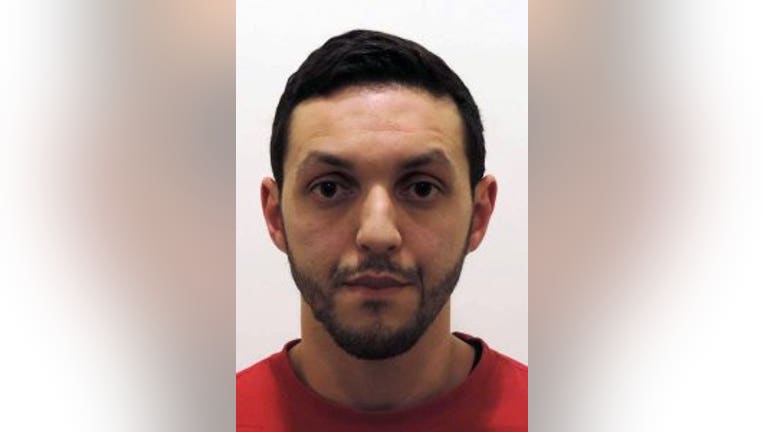 Mohamed Abrini was allegedly driving the car that was found abandoned in a Paris neighborhood where one of the November 13 shootings occurred, police said Tuesday. He had allegedly dropped off one of the bombers who attacked the Stade de France, they

Two Paris police officials have confirmed that a key suspect in the Nov. 13 attacks in Paris has been arrested in Belgium.

The officials, who spoke on condition of anonymity because they were not authorized to speak about the Belgian investigation, confirmed the arrest Friday of the last identified fugitive in the Paris attacks, Mohamed Abrini.

The Belgian federal prosecutor's office said Friday it had made "several arrests" linked to the March 22 attacks, but did not name Abrini, who has never been called a suspect in the Brussels bloodshed.

Abrini's suspected role in the Paris attacks has never been made clear. He was seen in the attack convoy en route to Paris in the days ahead of the bloodshed, but disappeared afterward.

One of the French police officials said Abrini is believed to be the man in the hat who was last seen leaving the Brussels airport after the double explosion there.