Police responded to 14 calls this weekend regarding possible lion, but it hasn`t been found

Police responded to 14 calls this weekend regarding possible lion, but it hasn`t been found

MILWAUKEE -- Milwaukee police on Monday evening, July 27th were on scene near 30th and Fairmount for "an unconfirmed sighting" of the possible Milwaukee lion. But once again, officers found nothing.

An MPD spokesman says police took a total of 14 calls regarding the possible lion in Milwaukee this weekend (Friday, Saturday and Sunday). But so far, with the exception of a call that came in on Saturday, July 25th regarding a lion sighting near 30th and Fairmount -- the animal hasn't been found.

Police on Saturday night responded to the area near 30th and Fairmount, and an MPD sergeant saw what could have been "a large, wild cat."

A large contingent of officers took part in a 15-hour search for the possible lion -- which extended into Sunday morning, July 26th. 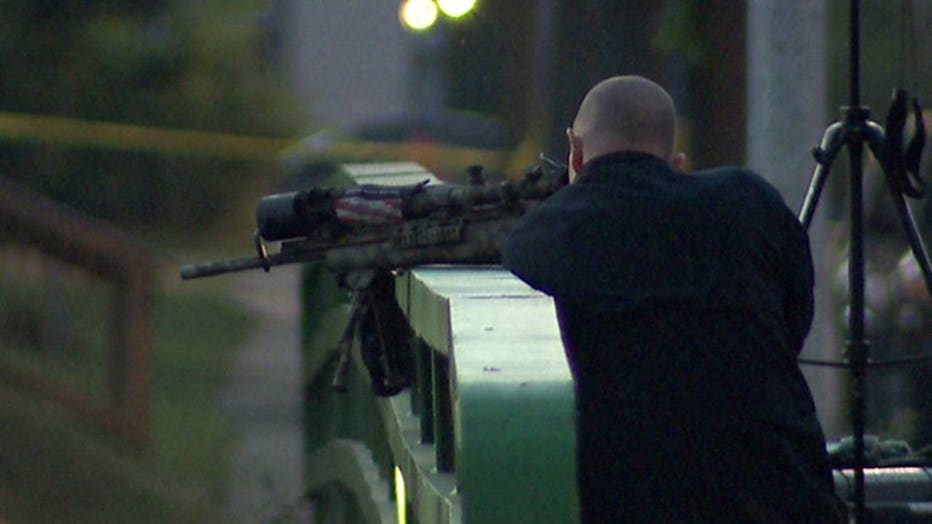 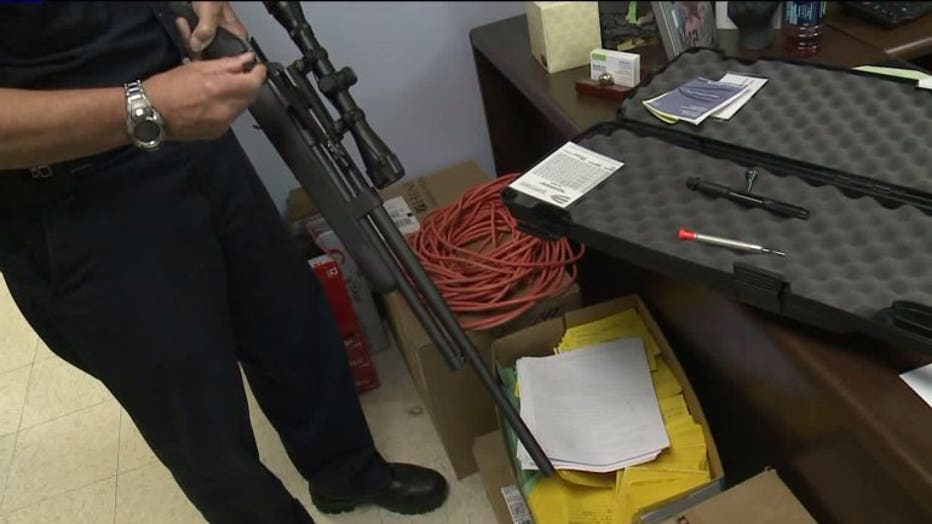 A tranquilizer gun belonging to the Milwaukee Area Domestic Animal Control Commission was out this weekend as police searched for the possible Milwaukee lion -- and police had weapons as well, just in case.

"Anytime there's a confirmed sighting -- they stand down and let the tranquilizer guns be prepared. We're going into each scenario with tranquilizing being the first option," MADACC Executive Director Karen Sparapani said. 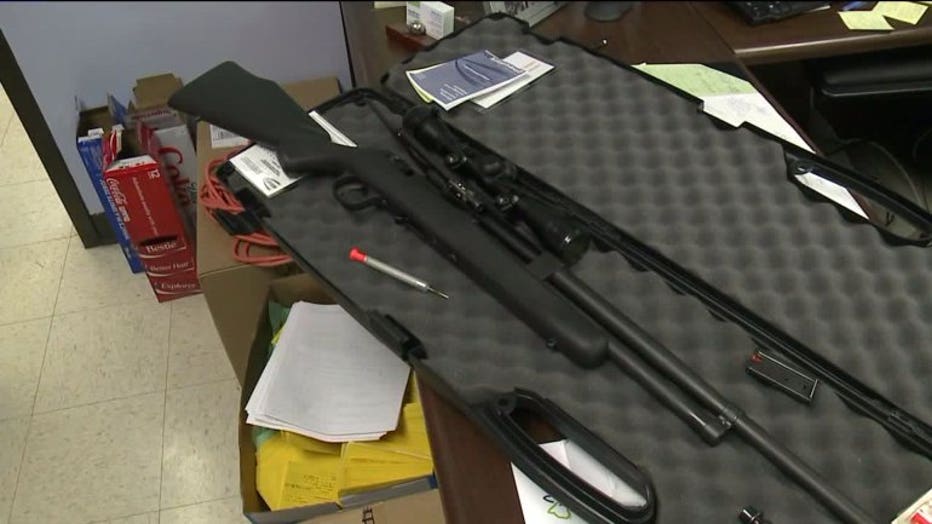 If a big cat is tranquilized, it could be released up north if it is a wild animal. If it is an exotic pet, officials with a Colorado sanctuary could come to pick it up.

"No cost to anybody -- owner, taxpayers Wisconsin. They'll come and pick up the animal, 24 hours, and bring it down there," Sparapani said.

In the meantime, the next step could involve live traps.

We're told the Milwaukee County Zoo is not an option, as zoo officials are very strict about where they get their animals from.