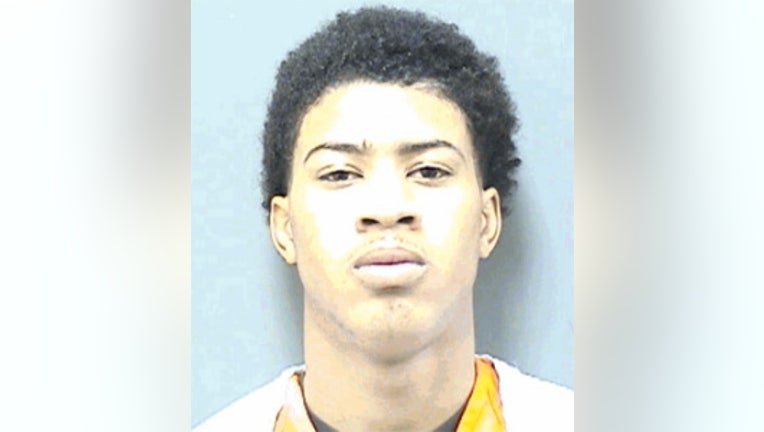 RACINE COUNTY -- 18-year-old Lamont Koker was sentenced in a Racine County courtroom to ten years in prison and another ten years of extended supervision  on Tuesday, February 23rd.

Koker was one of two people accused in a shooting incident that happened at Racine’s Corinne Reid Owens Transit Center in January 2015.

In court on December 14th, Koker pleaded no contest to one count of attempted first-degree intentional homicide. A carrying a concealed weapon charge was dismissed at that time.

Naceir Mayes was also charged in the case. He is expected to go to trial in April on the following charges: 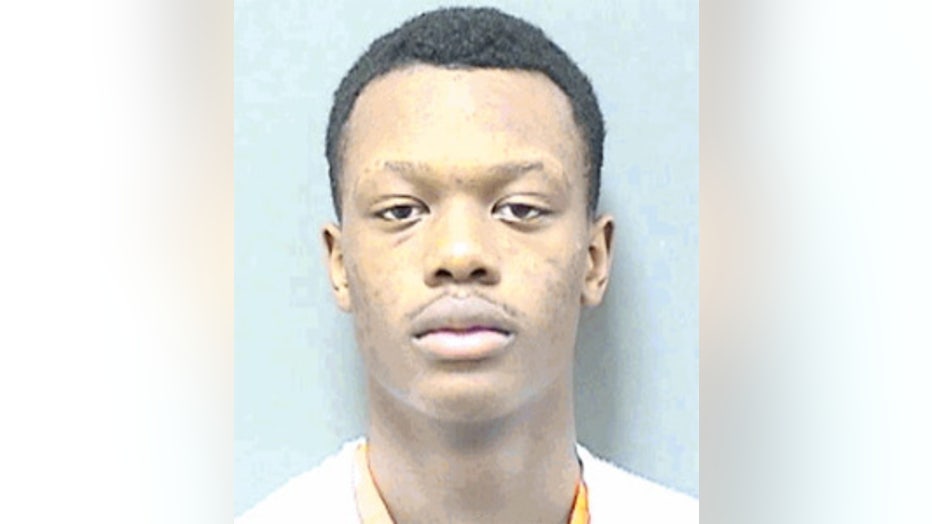 The complaint indicates Koker and Mayes confronted the victim when he was sitting on a bench at the transit center. The victim “balled his fists as he started to walk towards Koker. Koker told Mayes to watch out.” Moments later, Mayes told police he believed the victim had a gun “and did not want to get shot. Mayes stated that he pulled out his gun and pointed it at the victim. Mayes admitted to firing his gun once with the intent to hit the victim. After he fired his gun, he pulled the trigger a second time, but it malfunctioned and did not fire.”

After the shots were fired, the complaint says Koker and Mayes ran from the transit center until they were stopped by police. Koker is alleged to have tossed his gun off a bridge into the Root River during that time. However, because the river was frozen, the gun was sitting on top of the  ice — and was later recovered by the Racine County Sheriff’s Department Dive team.