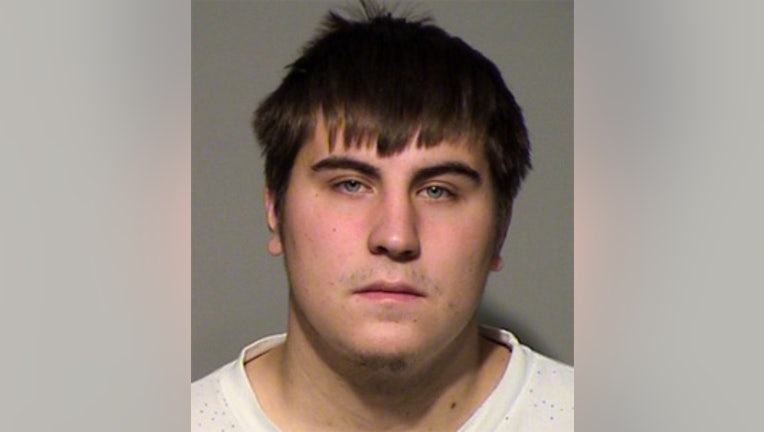 MILWAUKEE -- 18-year-old Dominik Czerwinski of Milwaukee pleaded guilty on Wednesday, April 6th to a count of harboring/aiding a felon.

Czerwinski was one of two people charged in connection with a fatal hit-and-run crash that happened near 20th and Bolivar on Milwaukee's south side last November.

The other person charged was Troy Tiedke, pleaded guilty in March to charges of hit-and-run involving death and knowingly operating while suspended, causing death. Tiedke will be sentenced on April 28th.

According to the criminal complaint, Tiedke (driver) and Czerwinski were driving around in an SUV on the evening of Thursday, November 5th. The complaint indicates at one point during the evening, Tiedke “threw a container of soup out of the vehicle onto a parked car.” There was a person in that vehicle — and that person began to follow Tiedke and Czerwinski. 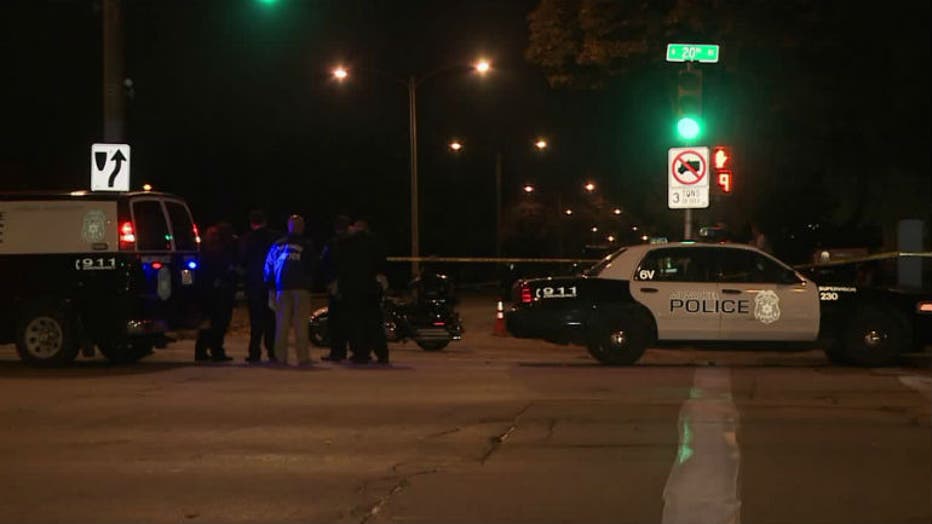 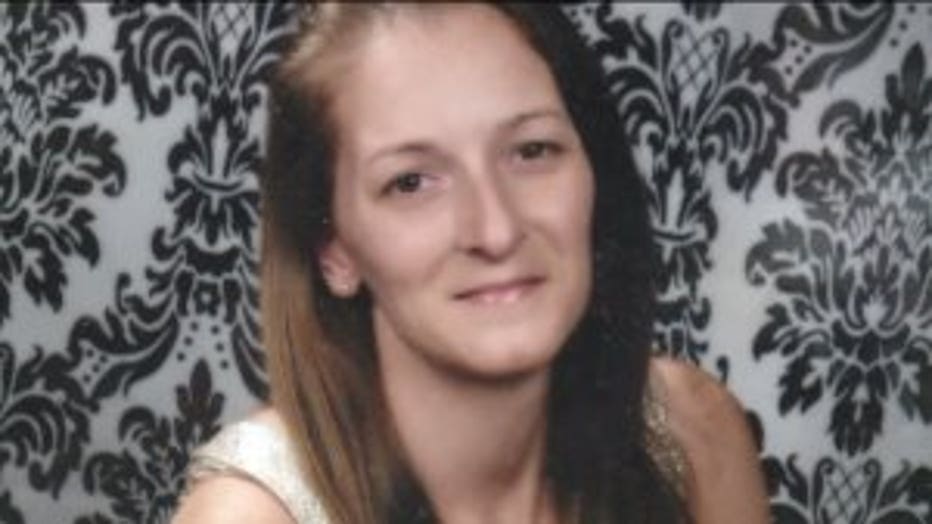 A short time later, the SUV approached the area near 20th and Bolivar where they saw a woman in the street in front of the truck. The complaint says “Tiedke slammed on the brakes and turned the wheel.” But the truck struck the woman, later identified as 35-year-old Reeanna Ramazini. Ramazini later died from her injuries.

The girlfriend of Czerwinski was in the vehicle at the time of the crash. She told investigators Tiedke stated, “We have to take this to the grave.”

The complaint indicates Tiedke and Czerwinski then fled the scene of the crash and drove to a garage in Franklin. Once there, the two apparently washed the SUV.

Czerwinski will be sentenced on May 6th.