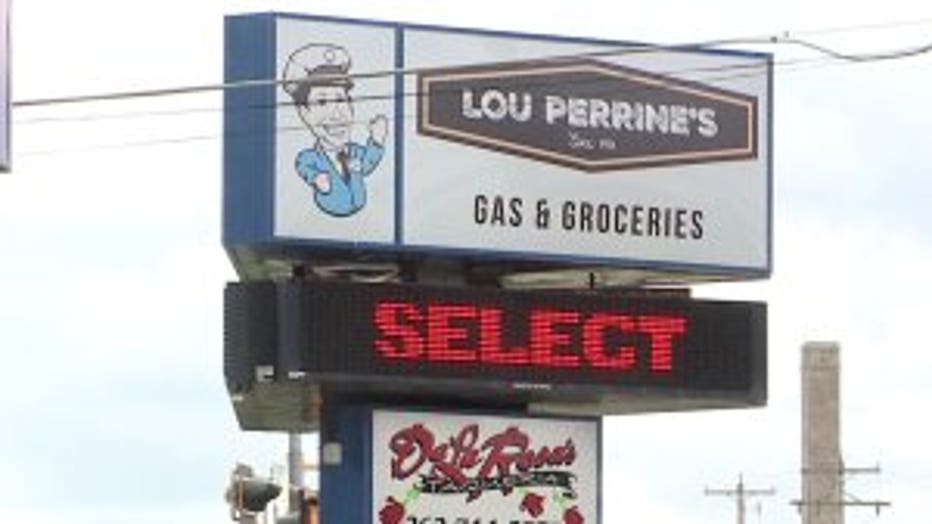 KENOSHA -- The owners of a busy Kenosha gas station say late-night loitering is creating a real pain at the pumps. Things have been got so bad at Lou Perrine's, the owners say they now have to alter their hours of operation.

"My grandpa started it, my dad took over and then I took over about 2010," said Anthony Perrine, gas station owner.

Lou Perrine's gas station just celebrated its 65th anniversary this weekend. But Perrine said a lot of people have been coming to the store's parking lot to attend a party the business never wanted to throw. 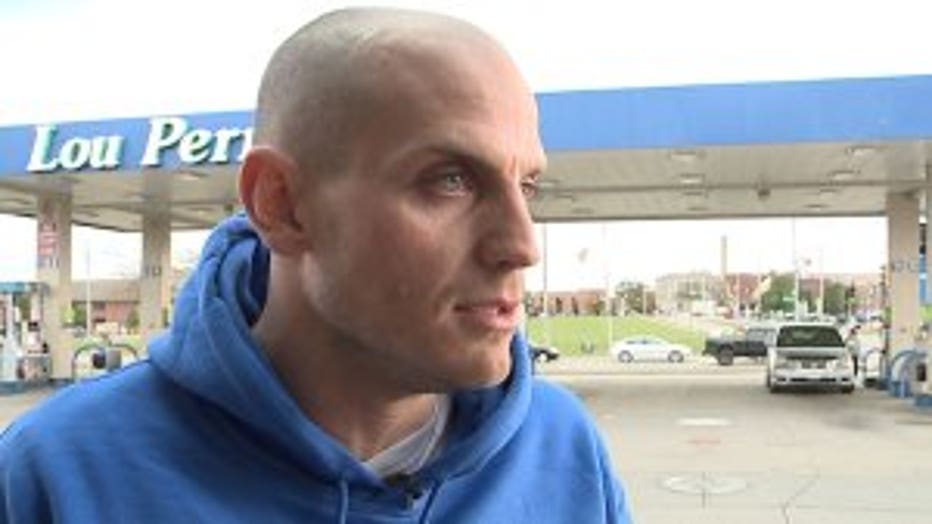 "What we have seen over about the last year is -- since summer, there have been an influx of people," Perrine said.

Photos from May and June show the parking lot flooded with people. Most are not buying gas.

"We've had people dancing on cars and at gas pumps," Perrine said. 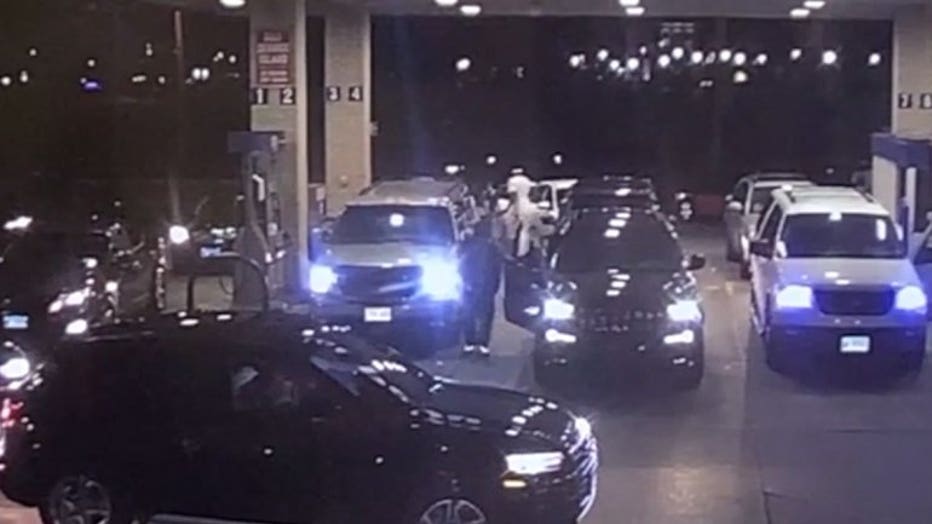 Since 1992, Perrine's has been open 24 hours a day, seven days a week. After a fight broke out last weekend, Perrine said six people pounced a guy near the pumps. 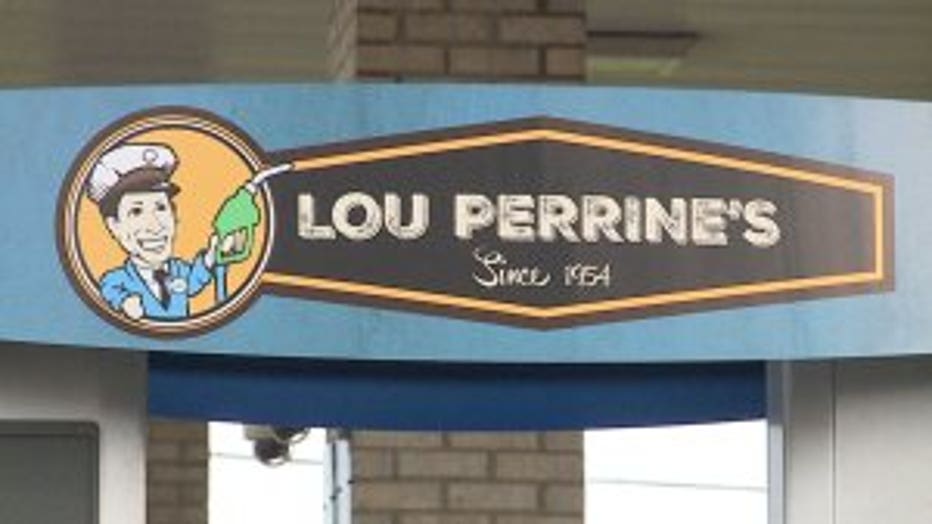 "My employee was out here moving people along, protecting the lot. She got caught in the middle of it," Perrine said.

Because of that incident, the gas station will now close between 2:15 a.m. and 3 a.m. on Fridays and Saturdays. That has become a chaotic, post-bar time the business can no longer handle. Perrine also hired extra security and staff.

"It turned into a melee. It's just something that in today's day and age. It's just too scary out there," Perrine said.

"We want to just find a solution."

Perrine's will now block off the entrance and exit to avoid more scenes like this past weekend.

"We want to just find a solution," Perrine said.

This change is one that will cost the business. Owners estimate the loss of revenue from just those two hours a week will be roughly $40,000 a year.