MILWAUKEE -- "Last Call" in Milwaukee could soon come a lot later. At least one proposal floated by a state representative would extend bar hours for big events.

While preparations for the Democratic National Convention have been underway for months, there is still one lingering request many bars and restaurants have before the convention hits Milwaukee in July. An argument could be made the changes could happen because of the DNC -- last call right now is 2 a.m. One proposal suggests giving municipalities the power to decide when to extend bar hours without state approval. 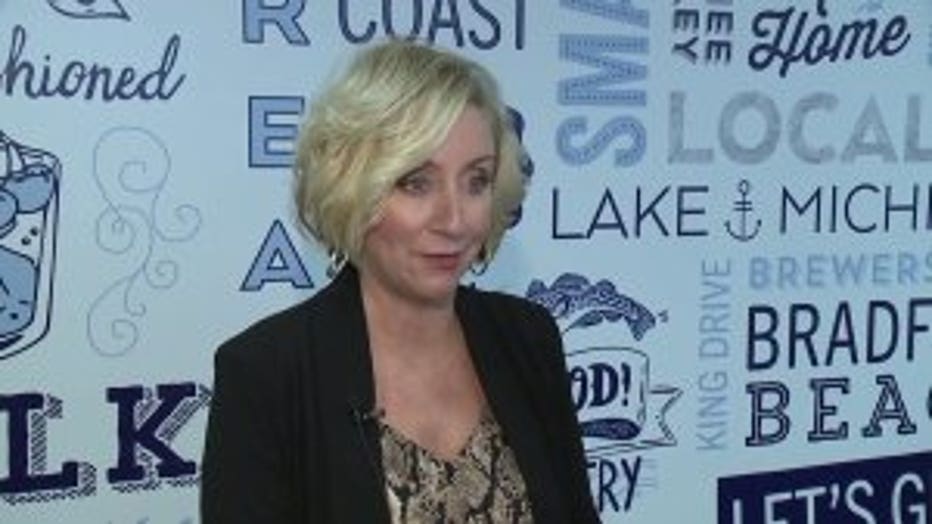 "We want the bars to stay open until 4 a.m. That's what we've seen as best practice by other cities who have hosted this convention," says Peggy Williams-Smith.

Williams-Smith is the president and CEO of Visit Milwaukee. She says her team has been backing extended bar times since the convention was first announced.

"Those people who've been on the floor all day want somewhere to go out, want to celebrate the end of their day's festivities," Williams-Smith says. 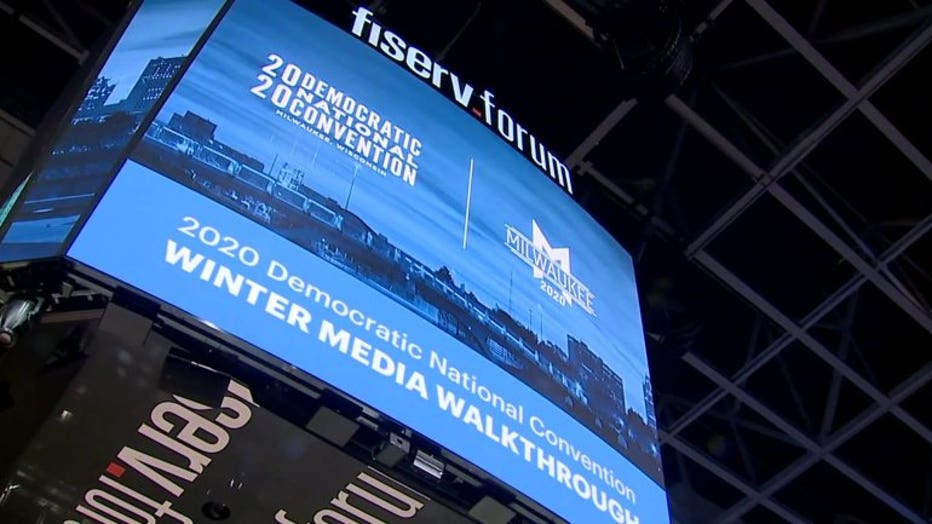 Staying open an extra two hours would require a change to state law. Extra hours are not mandatory, but many welcome the option. The Wisconsin Restaurant Association is all for it. In a statement, the group's president told FOX6 News:

"This is a win-win for small businesses in Wisconsin. It is an opportunity to maximize visitor spending and help restaurants, bars and hotels meet customer demand."

Because many delegates will be staying in hotels outside of Milwaukee, the impact is potentially huge. According to Visit Milwaukee, hospitality represents 52,000 jobs in the city and 200,000 statewide.

"To only have a conversation about the DNC sells us short," says State Rep. David Bowen of Milwaukee. "We will have so many events that will be happening." 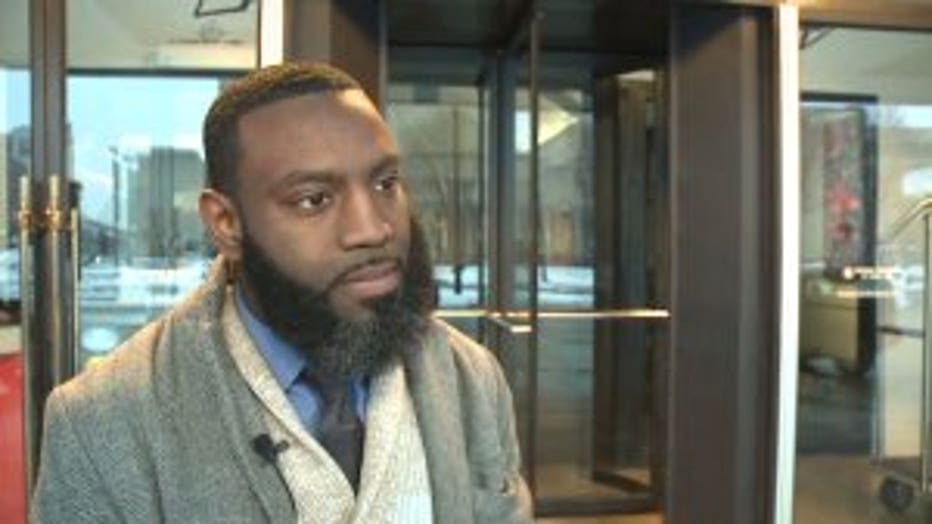 Bowen is drafting a proposal that will allow municipalities the ability -- up to four times per year -- to extend bar hours without state approval. Bowen says another proposal, tied only to the DNC, is likely to fail because it is coupled with a requirement for wedding barns to obtain liquor licenses.

"We can mitigate all the public safety concerns, all the other concerns can be worked out," Bowen says. "Let's not sell ourselves short."

There is some urgency to get these proposals moving in the state assembly and senate. Lawmakers are only in session until February and March, respectively.