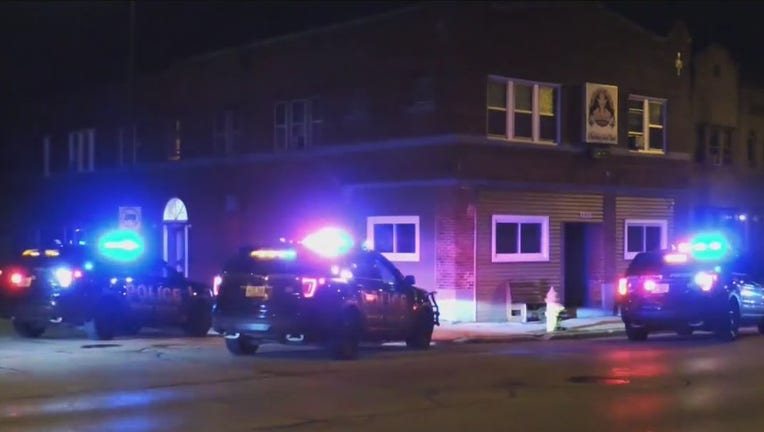 According to police, officers were called to the scene around 11:25 p.m. after receiving calls regarding a subject stating he was going to die.

West Milwaukee Police officers responded to the area and attempted to make contact with the subject.

The subject later exited his residence and pointed a firearm at an officer. The officer fired one round – missing the subject. A bullet fragment hit another officer, causing very minor injuries.

The subject was tased and taken into custody and a firearm was recovered.

Personnel from West Allis Police Department responded to the scene to assist.

The subject refused medical treatment and was later transported to Milwaukee County Mental Health for evaluation.