MPD ‘met by gunfire’ while rescuing woman amid standoff

A hostage situation ended with&nbsp;the arrest of a 32-year-old Milwaukee man. Milwaukee police said they were met with gunfire when they rescued a 30-year-old woman being held against her will near 78th and Calumet.

MILWAUKEE - A hostage situation ended with the arrest of a 32-year-old Milwaukee man Monday, March 22. Milwaukee police said they were met with gunfire when they rescued a 30-year-old woman being held against her will near 78th and Calumet.

The eight-hour standoff began when police responded to a domestic violence situation.

"If you are experiencing anything regarding domestic violence, please don’t hesitate to reach out to the Milwaukee Police Department," said MPD Inspector Willie Murphy. 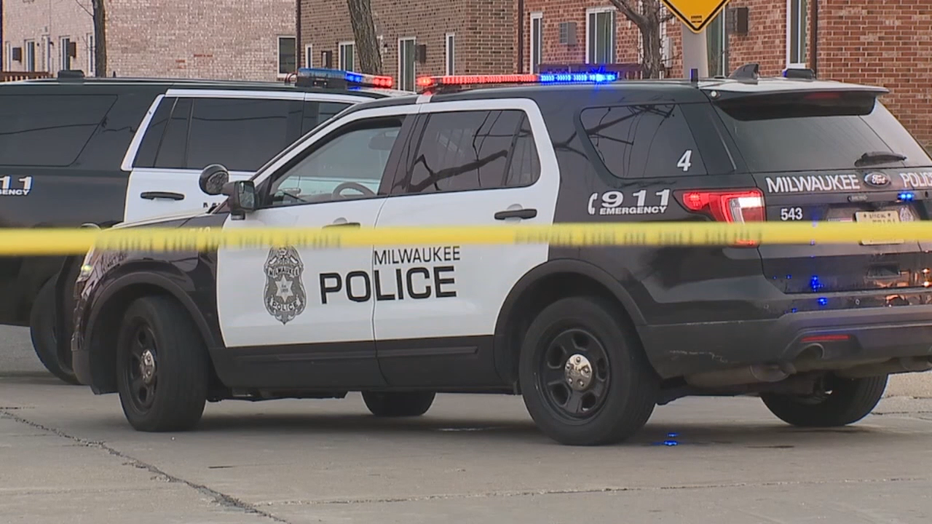 Davia Adams, visiting her sister, said she woke up to police pounding on the door.

"It’s crazy," said Adams. "It’s scary. They was basically telling us we needed to evacuate immediately."

Officer arrived following reports of a shooting around 4 a.m. Police said two children managed to escape, but a 30-year-old woman was held hostage. The department’s negotiators tried to get the 32-year-old man to surrender, but police said he fired his weapon.

"Members of our Tactical Enforcement Unit made a determination to enter the residence," said Murphy.

The man fired his weapon again. 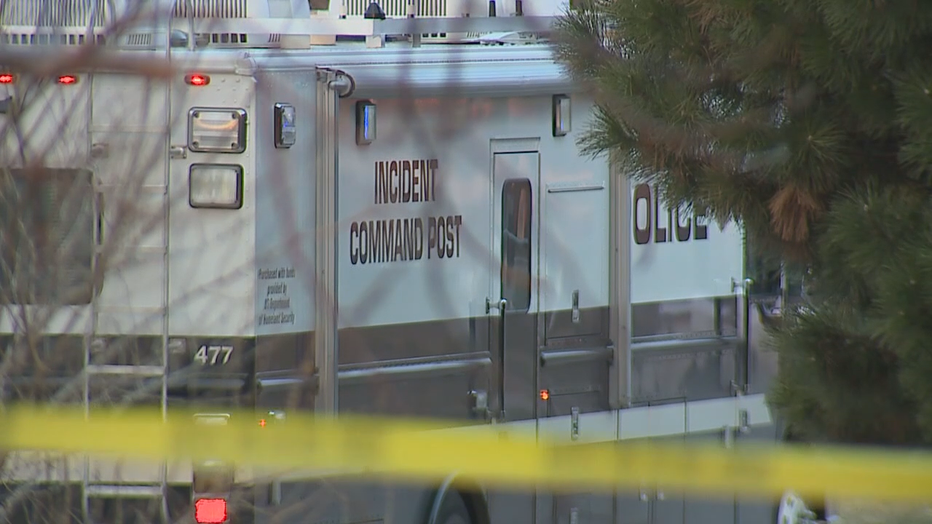 Police said the woman who was rescued endured injuries that were not life-threatening.

"Officers did not return fire, and no one was injured as a result of the suspect’s gunfire," said Murhpy.

Police thanked all of the residents who were evacuated for their patience.

The Menomonee Falls Police Department is investigating a retail theft complaint that occurred on Sunday, March 21.

A Milwaukee mother lost her only son in a fire near 15th and Oklahoma on Saturday, March 20. Norma Garcia said she devoted her life to her son, a 25-year-old man with special needs.