“Everyday, you can see them coming across, especially if you are fishing around here in the nighttime,” he said. “They just come across.”

Montes, who has lived in Laredo for nearly six decades, says migrants don’t just swim. He’s seen them use rafts and inner tubes to float across as well.

“We are used to it,” he said. “It has always been this way, but I think it’s gotten worse. They actually go into your yard and try to hide. That’s about it. They try to hide anywhere.”

Natanaehl Barrientos, a resident of Laredo for 40 years, takes morning walks at Los Dos Laredos Park daily. He hasn’t seen someone actually cross into Laredo, but he says that’s likely due to the amount of law enforcement that’s present in the area.

“I just see people near the border, near the river,” he said. “Sometimes they are just there. They are trying to cross maybe.”

“ Border Patrol and police officers, they know that we’ve got a lot of protection,” he adds. “That’s why they don’t risk it, maybe.” 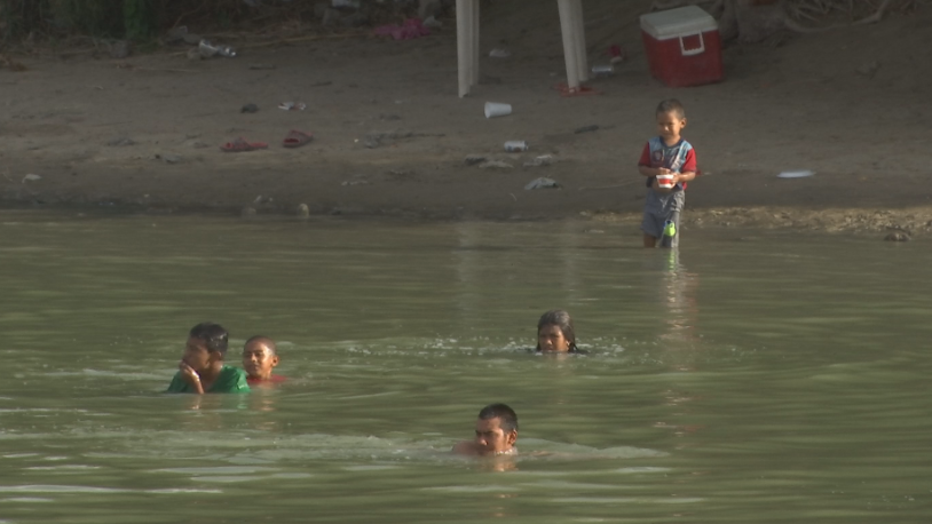 Border Patrol agents who cover this area say they see approximately 60 to 70 people coming across the river each day. 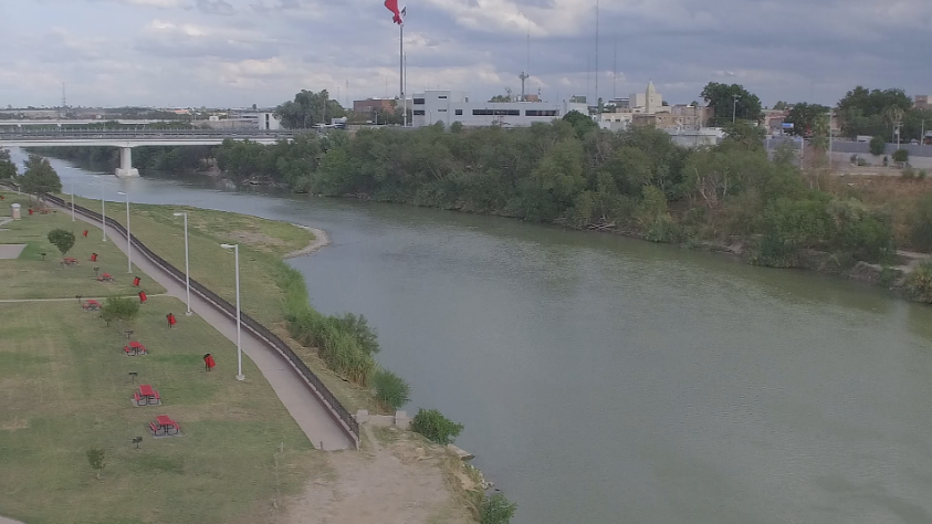 
Montes says he can see people from the other side of the river studying the area before crossings take place.

“They’ve got spotters,” Montes said. “They’ve got people driving around, seeing if Border Patrol is around.”

An April 2019 article in CNET highlights how the sector monitors the 171 miles of the Rio Grande in its region. It relies on technology. According to CNET, Border Patrol has more than 30 video surveillance systems that hone in on areas with the most going on, which is around 30 to 40 miles of the river.