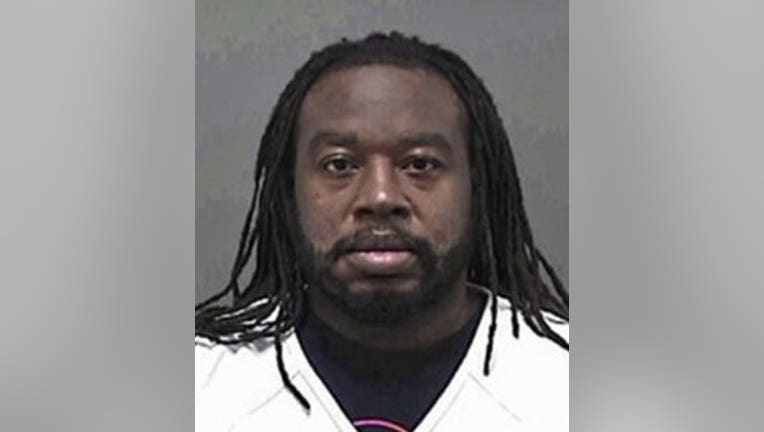 RACINE -- Lapiate Boone now faces multiple criminal charges associated with a stabbing incident that left one man dead and a woman injured inside a duplex on N. Bay Drive. The crime happened on Wednesday evening, May 29. 35-year-old Gene Smith died from his injuries -- and 36-year-old Joy Reid was critically wounded.

According to the criminal complaint, police were dispatched to a hospital on Wednesday evening to speak with Reid about a stabbing incident. Reid indicated Boone was the person who injured her -- and that they previously lived together with their kids. Reid told police "approximately a year ago they split up and she began living elsewhere." When the couple split up, Reid was granted a restraining order against Boone. 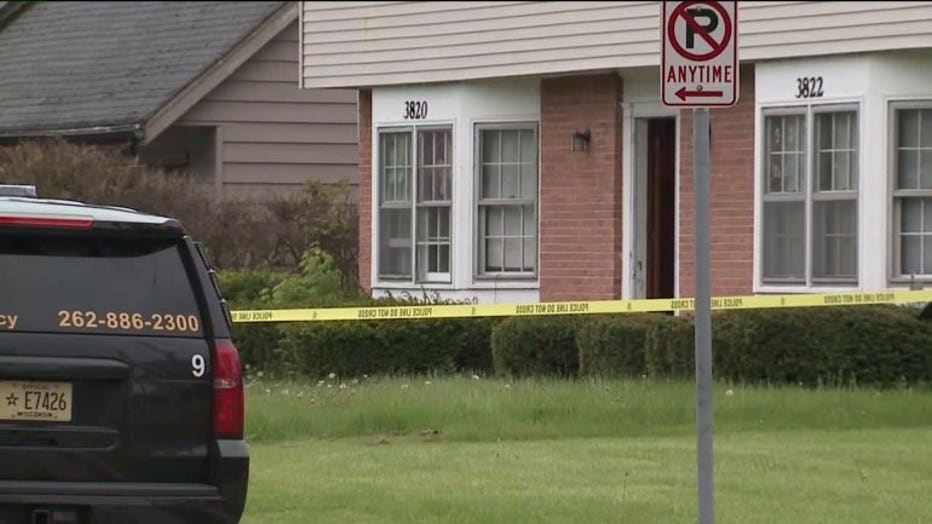 On Wednesday evening, the criminal complaint says Boone and Reid were at the home on N. Bay Drive. At some point, Boone asked Reid for her keys to the house. She indicated she was not giving the keys back to him because it was her name on the lease. When Reid attempted to leave, Boone grabbed her cellphone, the complaint indicates. Moments later, when Reid was trying to grab the cellphone back from Boone, the complaint says "Boone with his right hand grabbed a silver-handled and silver bladed steak knife off the kitchen counter out of a dish rack. With one motion he swung his right arm and hand backward striking her in the upper right thigh." Reid told police she looked down and saw blood -- and wanted to go to the hospital. But Boone apparently "tried to persuade her not to go to the hospital. She believe he knew that if she got medical attention he would get in trouble." Eventually, Reid got her phone back and left to get treatment at the hospital. 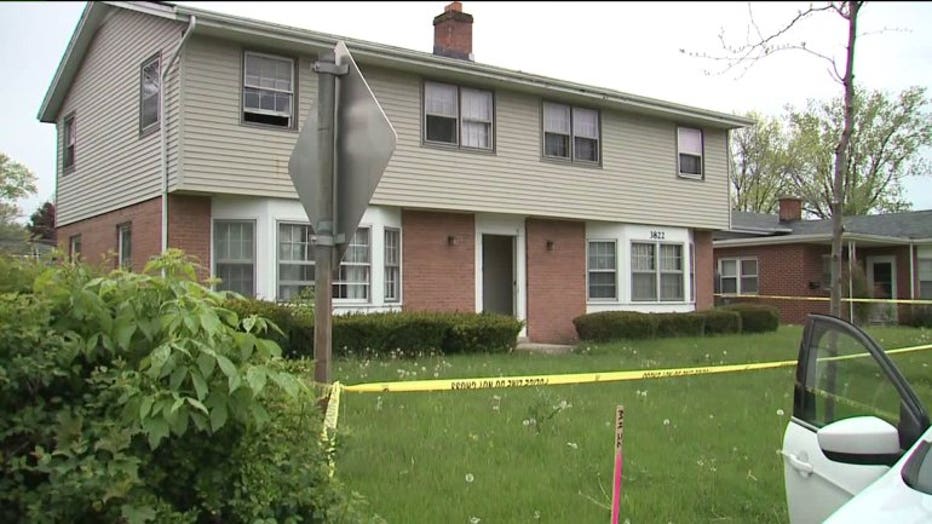 The complaint indicates after Reid was released from the hospital, she and Gene Smith returned to the home on N. Bay Drive to get her kids' school bags and some clothes. Boone apparently returned to the house during this time. The complaint says Boone "was still angry when he returned and began striking (Reid) with a large pipe in the living room. (Smith) tried to get between them but Boone was hitting (Smith) too." A short time later, the complaint says Boone "grabbed a knife from a cutting block that was on the kitchen counter" and stabbing both Smith and Reid.

Smith died from his injuries. Reid was found in the backyard of the home -- where first responders found her.

The criminal complaint also details other incidents that happened from Sept. 2014, when Reid first filed for a restraining order against Boone.

Boone made his initial appearance in Racine County court on Friday, May 31.  The court ordered cash bond set at $1 million. Boone is due back in court for a preliminary hearing on June 5.