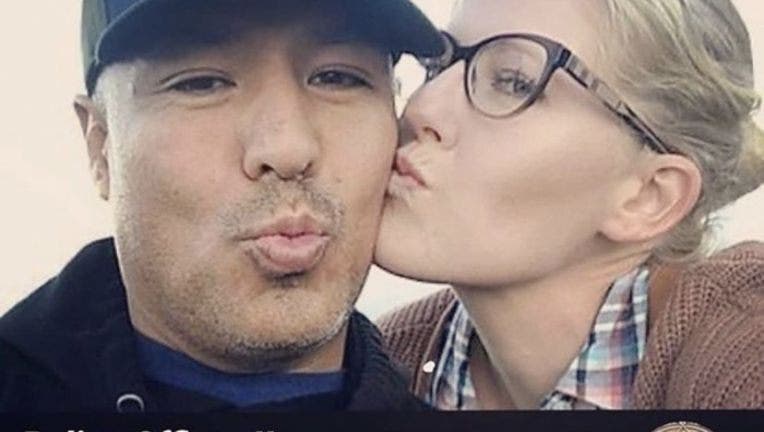 The department confirmed that the officer died Friday morning from "complications of COVID-19."

In a memo sent out to LAPD personnel obtained by FOX 11, Chief Michael Moore identified the officer as Police Officer II Valentin Martinez, known to his friends as Val, of LAPD's Mission Station. Moore said that Martinez had a long, courageous battle with the virus. He was 45 years old.

According to a statement released by the LAPD, Martinez is survived by his domestic partner, who is 20 weeks pregnant with their twins, his mother and siblings.

Robert Harris is with the police union, he describes the virus as an invisible enemy.

“It’s an invisible and silent enemy so how we combat that is a difficult challenge. So I think it will strengthen our resolve that we are adhering to the social distancing practices, make sure we’re wearing our masks, that we’re taking the proper protocols to make sure we are sanitizing work stations but ya know… it’s hard.”

Martinez is the second LAPD employee to die from the illness. Erica McAdoo, a non-sworn senior detention officer, died from the virus July 3. She was 39.

The LAPD will be looking at this death and may determine if it falls under the category of dying in the line of duty. That could determine the benefits attached.  It is also being investigated where he might have contracted the virus.

Martinez joined the LAPD in 2007. In 2008 he was assigned to the Mission Hills Station.

Moore authorized LAPD personnel to wear the mourning band in honor of Martinez. A police procession for Val Martinez is expected Monday or Tuesday.