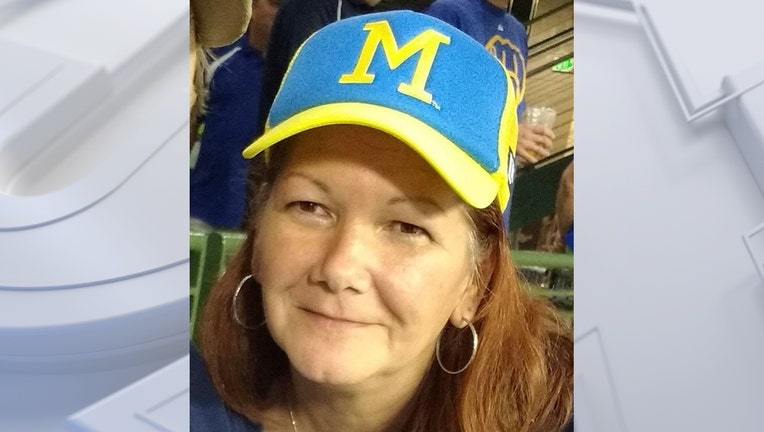 There was concern after she left her Poplar home in a black 2018 Jeep Cherokee with Wisconsin license plates 555-YBA before 6 p.m. Monday and may have left the area eastbound on State Highway 64. Family said she may travel to Oconto County.

Markgraf has been having "significant" health issues recently, the sheriff's office said, and has multiple medical appointment scheduled in the coming weeks.

Again, she has been located and is safe.

An investigation is underway after shots were fired from a fleeing vehicle during a police pursuit Tuesday morning, March 22 in Cudahy.