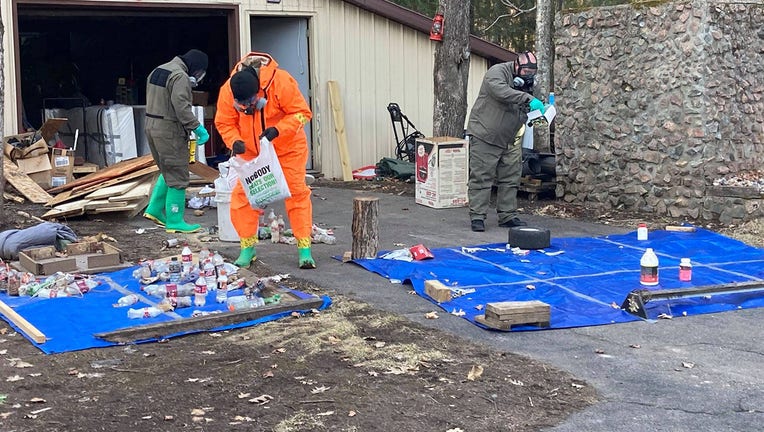 TOWN OF WOLF RIVER, Wis. - Investigators from the Langlade County Sheriff's Office and Antigo Police Department executed a search warrant at a residence in the Township of Wolf River on Monday, March 29 -- and uncovered what was described as "an extensive clandestine 'one pot' methamphetamine lab." 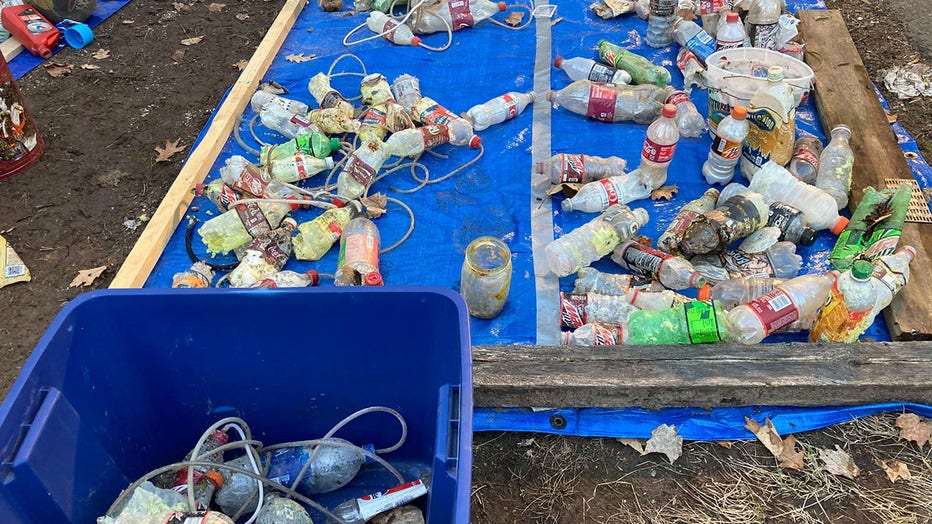 A 39-year-old Langlade County man was taken into custody without incident. He is expected to face a battery of charges including:

Another resident on the property is also being referred for criminal charges.