MILWAUKEE -- It is known to some as the "underground city." On Wednesday, May 17th, Landmark Lanes celebrated its 90th anniversary!

Landmark Lanes was built back in 1927 near Farwell and North in Milwaukee.

To celebrate, bartenders were serving up a commemorative "Cash Ale" from Lakefront Brewery and Ian's Pizza dished out food. 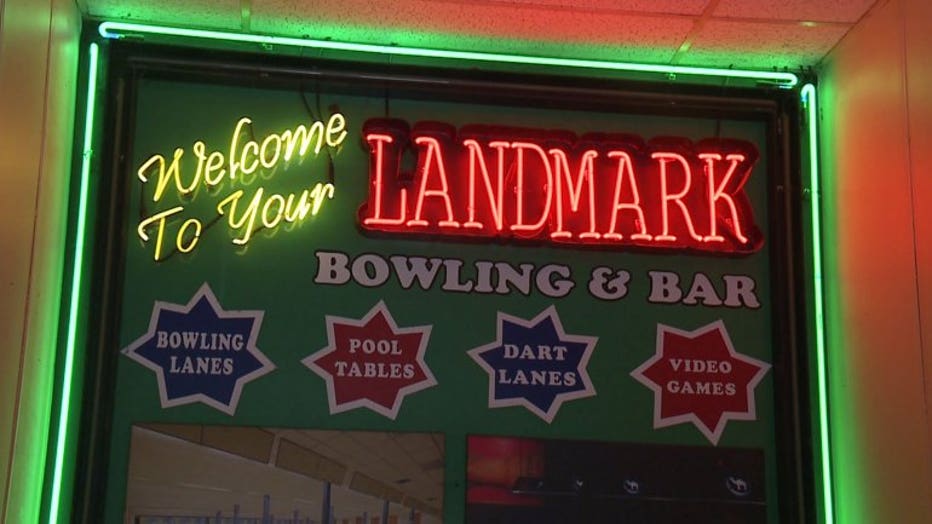 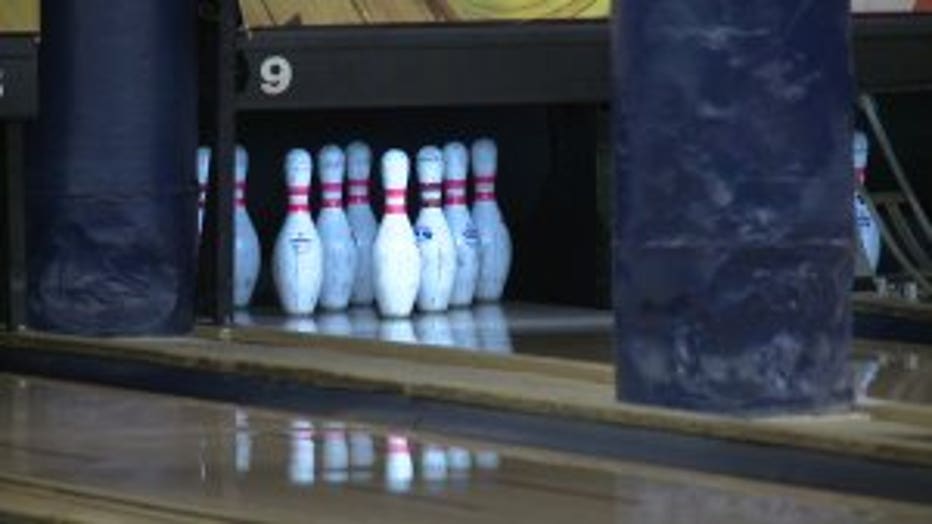 According to a news release, the subterranean entertainment destination stretches over 24,000 square feet and features: