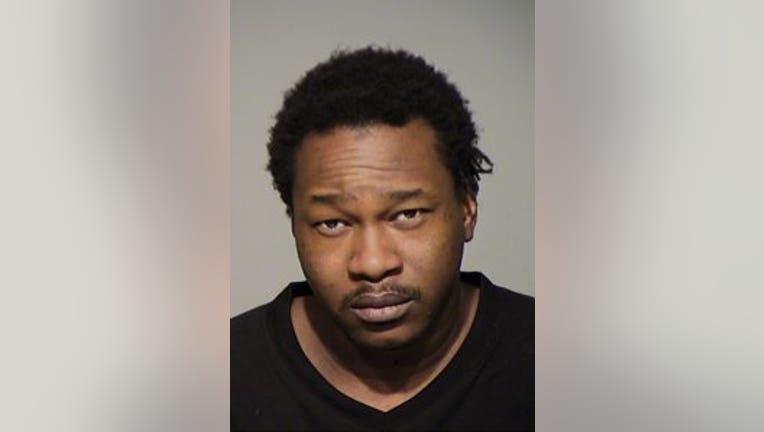 MILWAUKEE -- After being on the run for attempted first degree homicide, 30-year-old Lamarr Taylor has been sentenced to eight years in prison, with credit for one year served, for his connection to a shooting that took place back in October of 2015.

In October of 2015, officials say Taylor got into an argument with another man in front of an apartment complex in the Village of Brown Deer. Taylor allegedly shot the man in the neck with a handgun. The victim survived.

Following the shooting, Taylor was nowhere to be found. 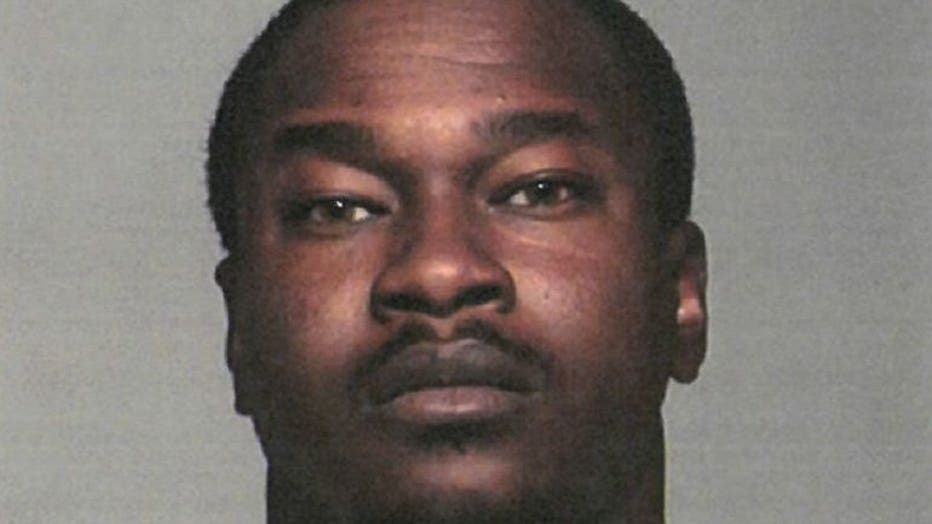 While U.S. Marshals were searching for Taylor, FOX6 News featured him in April of 2016. Following the report, Taylor was captured one day later. 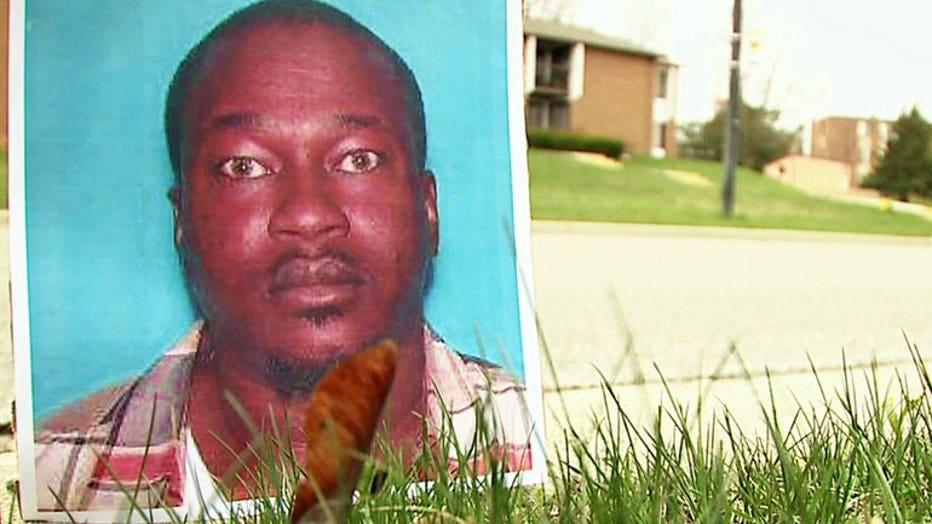