SHEBOYGAN– Lakeland College announced Tuesday, April 12th a number of significant changes, which include renaming the institution and changing its academic structure beginning on July 1.

According to a press release, two new majors and several academic program enhancements are part of the announcement.

They’re the most significant changes announced by the school since Lakeland College was created in 1956, said Dan Eck, the institution’s president. Lakeland was founded as Mission House College and Seminary in 1862.

“As we mark the 60th anniversary of a major milestone in this institution’s history, we’re announcing a number of changes that will position Lakeland as a leader in higher education for decades to come,” Eck said. “This is more than just a name change. We are responding to student and employer needs and the wave of developments impacting higher education.”

The new academic structure merges the college’s existing seven academic divisions into three schools – a School of Business & Entrepreneurship; a School of Science, Technology & Education; and a School of Humanities and Fine Arts. 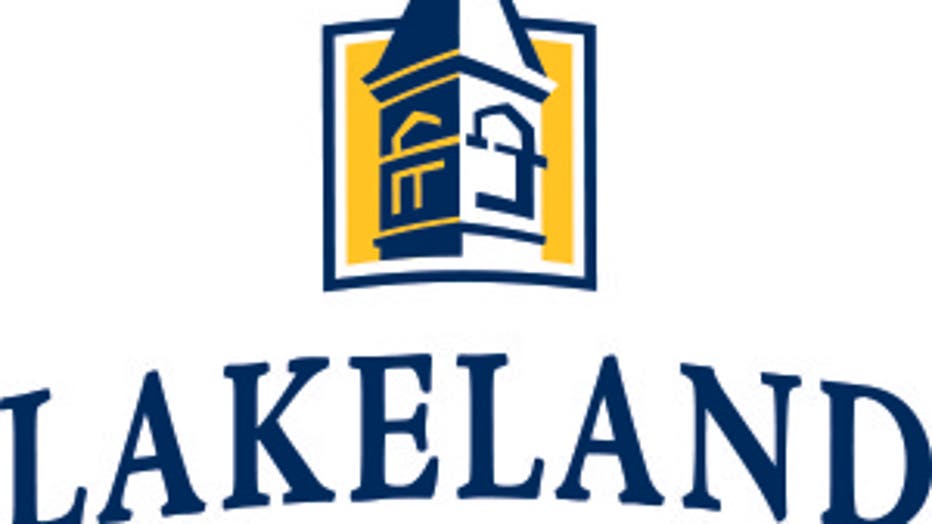 Meg Albrinck has been named Lakeland University’s provost, and will be responsible for oversight of all of Lakeland’s academic programs. A member of the Lakeland community for 17 years, she has served as the college’s vice president for academic affairs and dean of the college since 2008. She also holds the title of professor of literature and writing.

Lakeland also announced a number of academic program additions and enhancements, changes that stem from ongoing program assessment that includes feedback from employers and students:

A number of factors drove the change from college to university, said Eck, including: