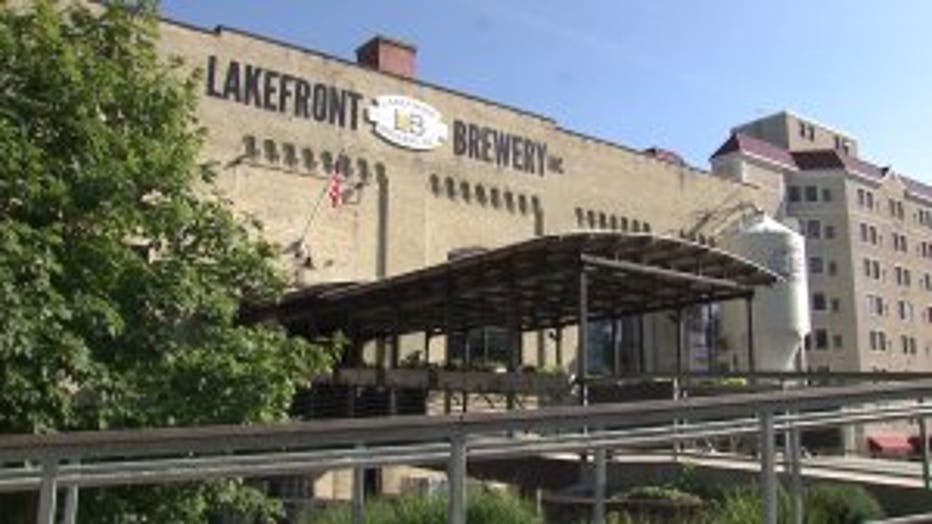 MILWAUKEE -- Lakefront Brewery says one of their newest brews, "My Turn Junk," is at risk for exploding. It's still safe to drink but the problem is with one of its ingredients.

Brewery officials announced Thursday, Aug. 15 they found that the beer contains small amounts of wild yeast -- from the cherries that it was brewed with -- which continues to ferment. Subsequently, carbon dioxide builds up in the bottles, making them at risk for explosion.

The beer itself is completely safe to drink. 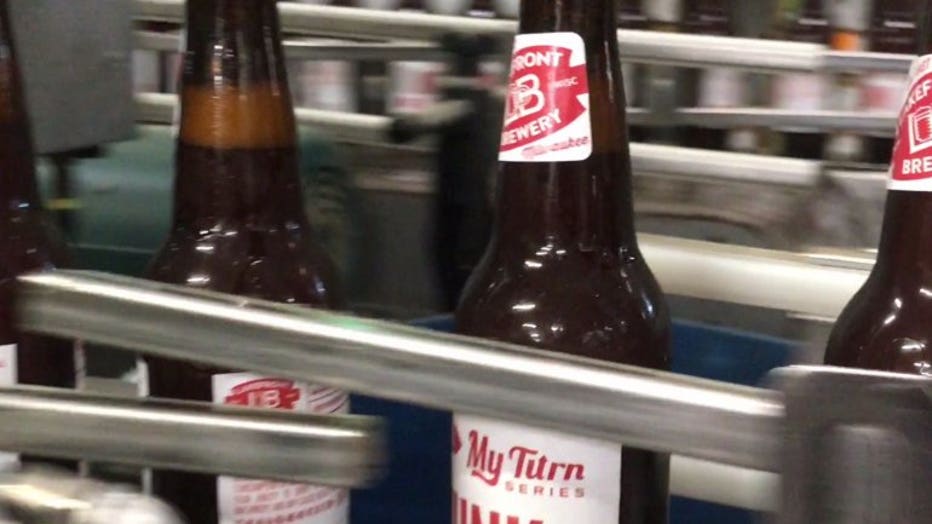 "This ends up being a very personal beer for all of us involved," said Andrew Jungwirth, Lakefront Brewery.

At Lakefront Brewery, every employee gets a turn. From the packaging to the flavors, each worker gets to create their own beer. 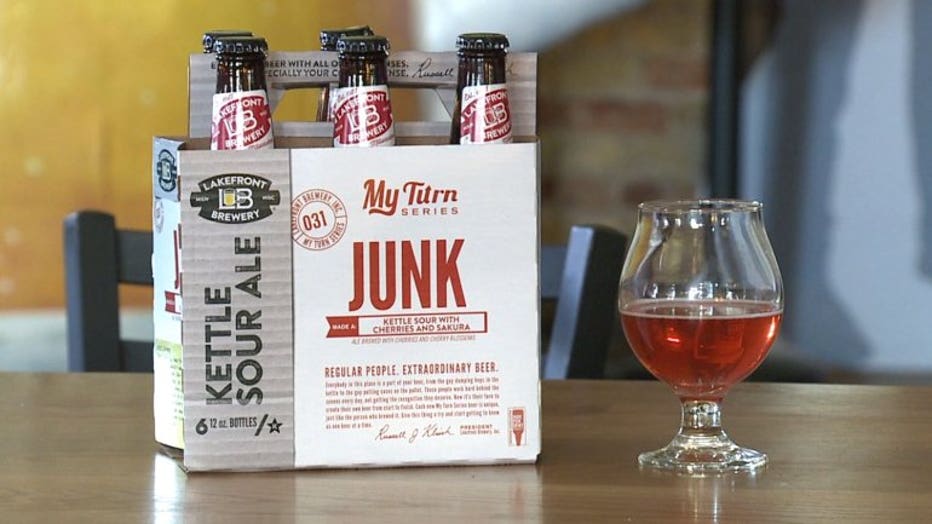 "I had to twist a few arms around here in order to make a kettle sour beer," Jungwirth said. 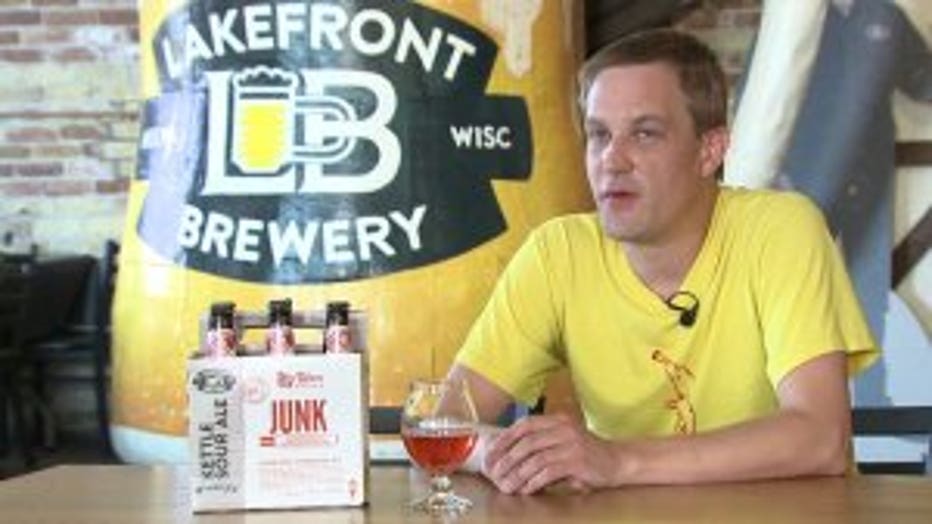 "I was there on the brew-deck brewing the beer with the brewer. I was adding the cherries with our cellar men in the fermentation tank. I was on the packaging line bottling this beer. Every step of the way," said Jungwirth.

Now one month later, it's become his heartache. 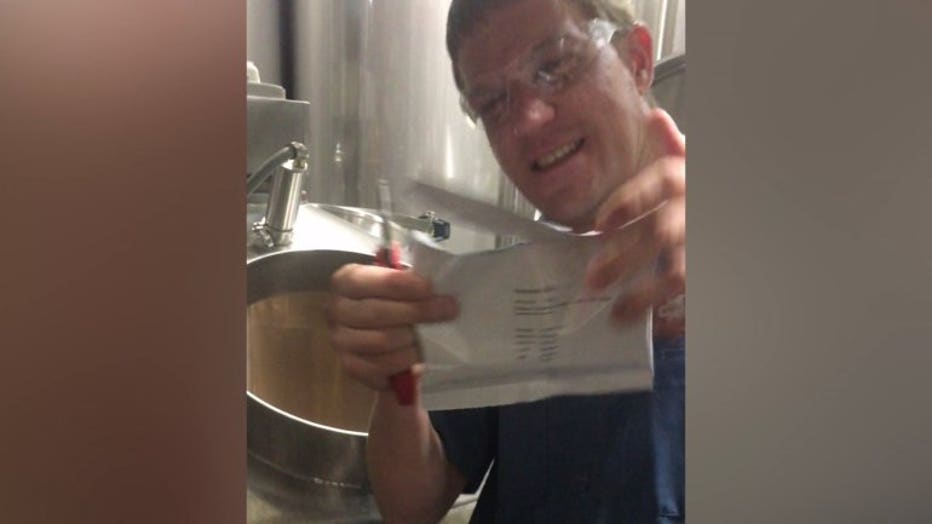 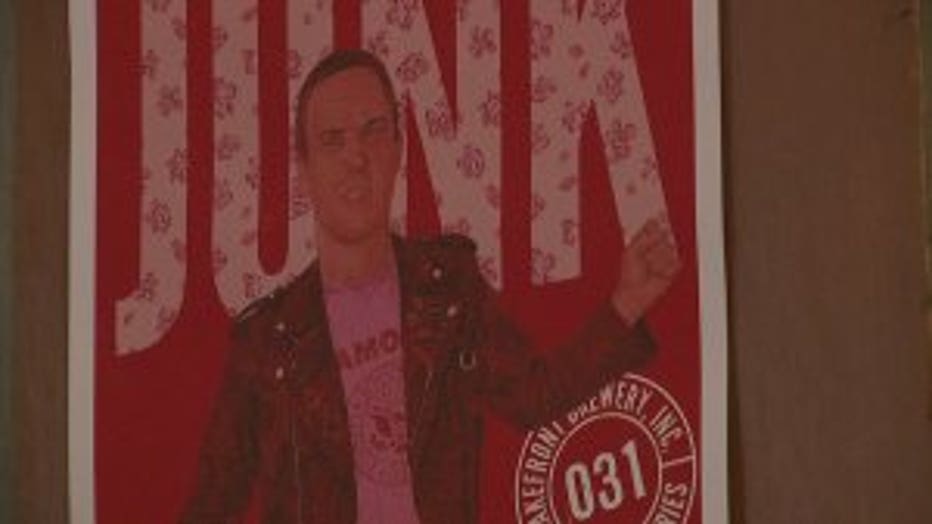 "Dealing with nature is unpredictable," said Michael Stodola, Lakefront Brewery. "That wild yeast continues to eat the sugars and continues to output CO and alcohol and that builds pressure in the bottles."

No one has gotten hurt or formally complained. The beer itself isn't dangerous.

"The beer is selling really well. It's delicious and it's still 100 percent safe to drink," said Jungwirth.

Jungwirth is savoring what he can until it's someone else's turn.

"I really wish we would make another batch now that we know what possibly went wrong, but we're going to move on," Jungwirth said.

Lakefront Brewery is offering a refund to those who dispose of their My Turn Junk. Brewery officials want customers with the product to take a photograph of the bottle’s back label, send it to support@lakefrontbrewery.com, along with your address, by October 1st. They will send out a check to compensate affected customers. 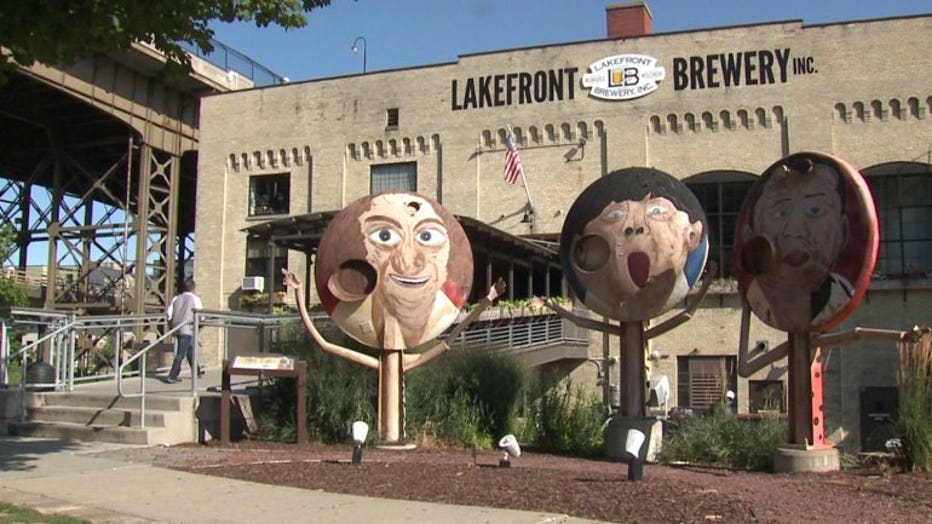