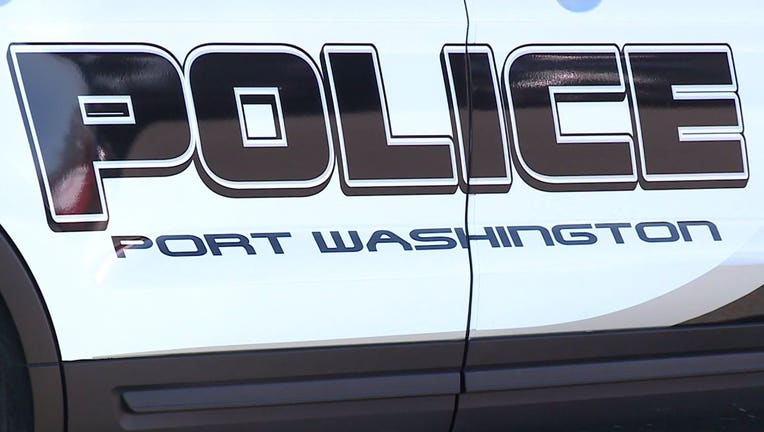 PORT WASHINGTON, Wis. - A person was brought ashore from Lake Michigan in Port Washington on Wednesday afternoon, Aug. 18 after reports of a possible drowning.

According to the Port Washington Police Department, a man was reported as possibly drowning in the water off the city's South Beach just before 3:30 p.m.

Upon arrival, officers found that the unresponsive patient had been brought ashore and that CPR was underway by trained bystanders. Further lifesaving and resuscitation efforts were given by officers and fire and ambulance personnel at the scene before the patient was transported to a Grafton hospital.

As of Thursday night, the condition of the patient is unknown, police said.

Three people died in a crash on I-94 in Jefferson County on Wednesday. The interstate was closed westbound for hours from Johnson Creek to Lake Mills.