DELAFIELD, Wis. - For months, leaders at Lake Country Fire & Rescue have asked for help with the department's staffing crisis. On Tuesday, Jan. 3, the Delafield Common Council approved placing a referendum on the April ballot, asking residents if they'll pay more to help the understaffed department.

Inside Delafield City Hall, the Common Council made a decision that could turn things around for Lake Country Fire & Rescue. 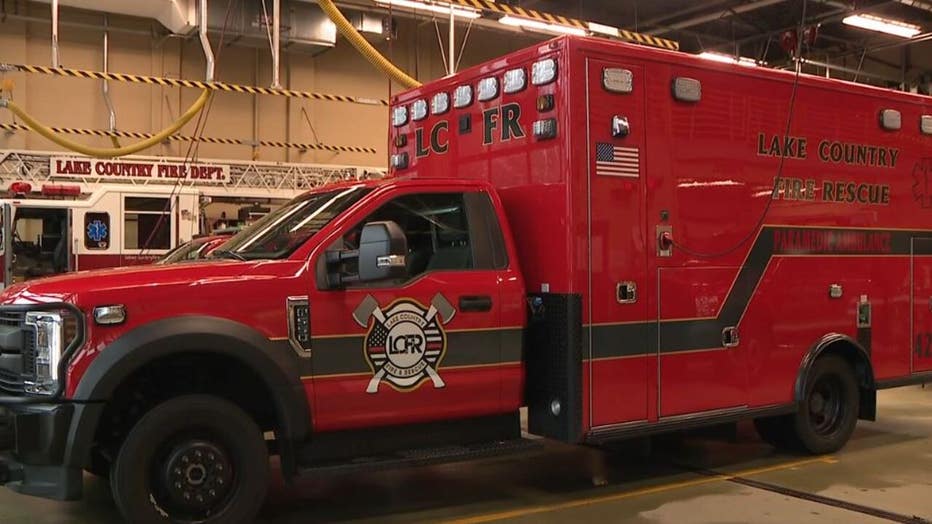 "This isn’t a Lake Country problem," said Chief Fennig. "This isn’t a Waukesha County problem. This is a statewide problem and a national problem." 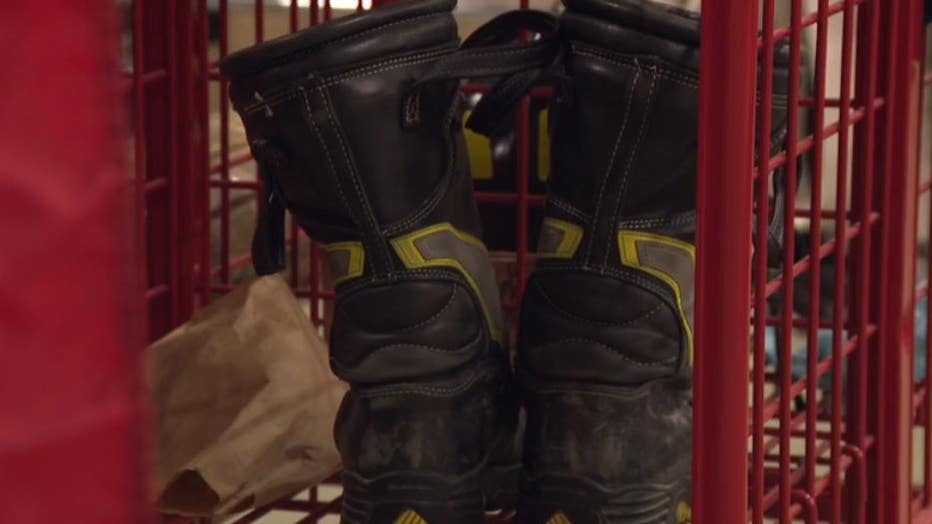 "With the nationwide decline in part-time and on-call firefighters, that means decreased staffing," said Fennig. "That means taking units out of service and sometimes, closing fire stations."

The Lake Country Fire Board crafted a plan to hire 22 more full-time firefighter-paramedics by 2026.

On Tuesday night, part of that plan came closer to becoming reality as Delafield leaders voted to place a referendum on the April ballot, asking residents if they'll pay more to increase funding and staffing. 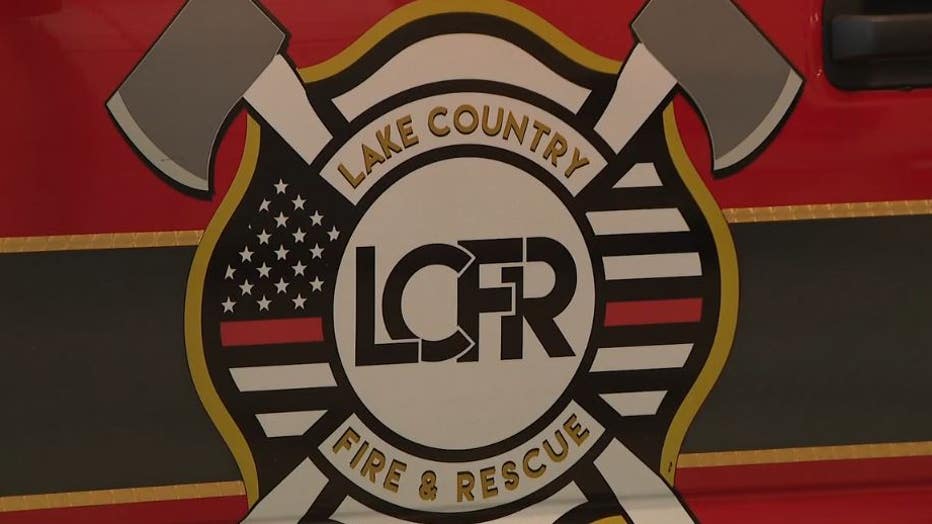 "This helps us make sure that our stations are staffed, that the ambulances and fire trucks get on the road," said Fennig. "Slowly chip away at the staffing problem and bring these individuals online to keep the stations open 24/7/365."

The other six communities involved need to decide what steps, if any, they'll take to solve the problem, with a meeting set for Thursday, Jan. 5 with representatives from all seven communities and the fire board at Kettle Moraine High School.