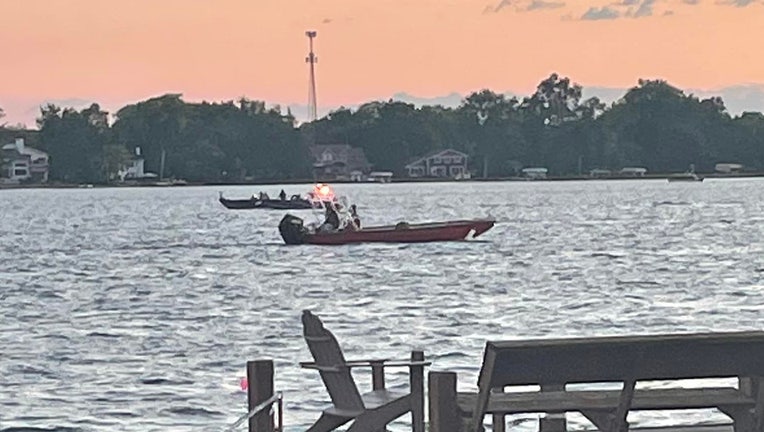 OCONOMOWOC, Wis. - A search of Lac La Belle ended after the body of a 32-year-old Milwaukee man was pulled from the water Saturday morning, July 23.

The initial call regarding the man, town of Oconomowoc police said, came in around 7:15 p.m. Thursday. It was reported he was with his family on a pontoon boat and went swimming northwest of Islandale when he went under and did not resurface.

Multiple dive teams were called to the town of Oconomowoc lake that night, but rescue efforts were suspended at 11 p.m. Thursday.

Searches continued Friday, but did not find the man's body. The Western Lakes Fire District said the search employed the use of 10 boats with sonar, drones, submersible sonar drones and pinging submersible units.

Saturday, searches resumed around 8 a.m. The man's body was found in around 32 feet of water, police said, around 10:30 a.m. not far from Buzzard Point.